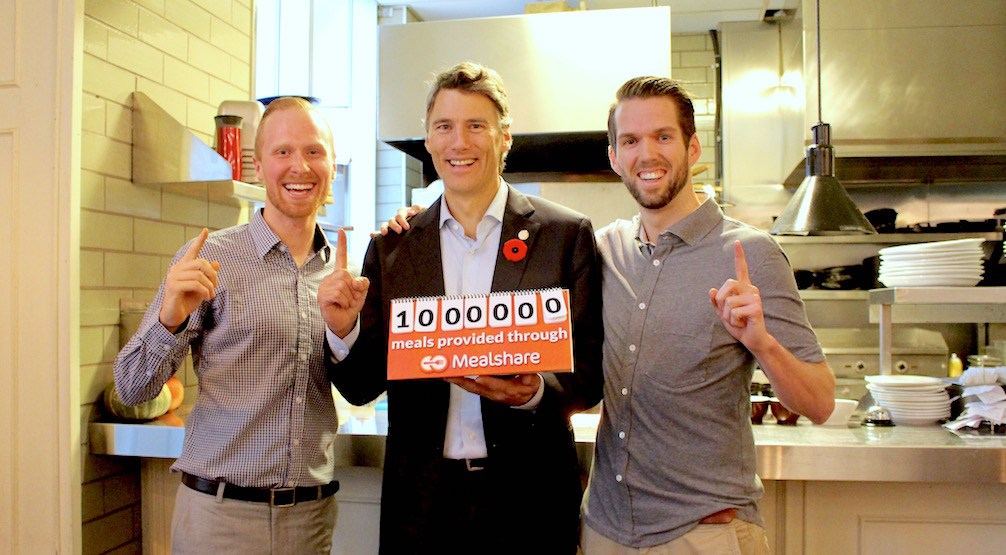 Making sure a child in need has a nourishing meal in their belly is as easy for Vancouverites as going out to lunch or dinner, thanks to Mealshare. The “buy-one, give-one” organization works with hundreds of restaurants nationwide who each offer designated menu items that, when purchased by diners, triggers the donation of a meal for a child in need.

Based in Calgary, Mealshare has 250 partner restaurants in seven cities, including 54 in the Metro Vancouver area. They’ve just hit a crucial milestone: One million meals provided in Canada–with thousands more logged since then. Of those million, 217,621 (and counting) were provided in Vancouver, through local charities like The Breakfast Club and the Kidsafe Project Society and internationally through Save the Children. 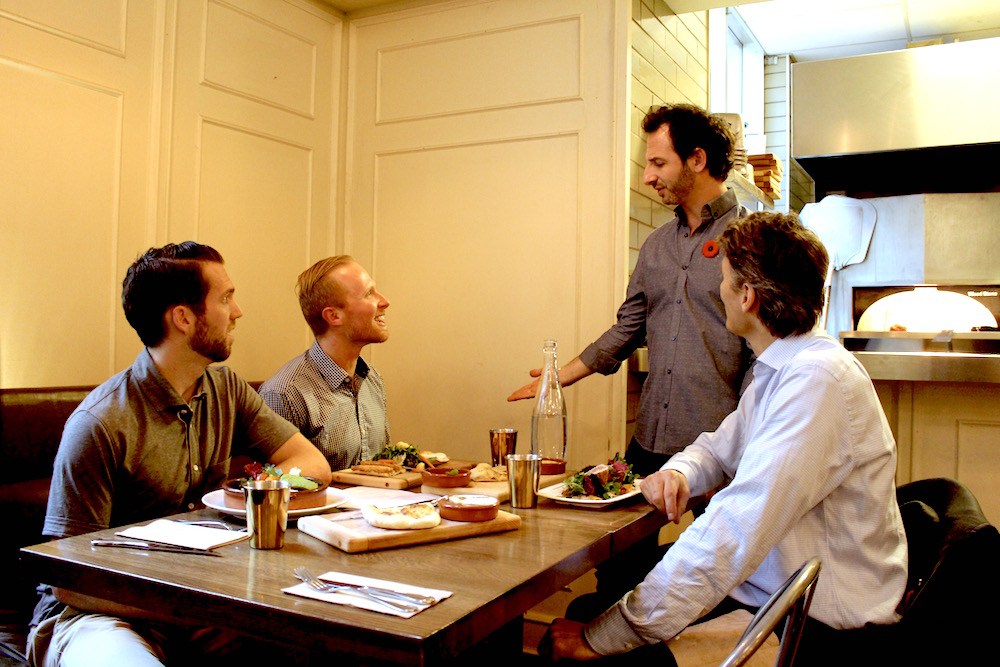 “The sheer number of children we’ve been able to help is amazing,” says Juno. But moreover, he points out, these are “meals that incentivize education, exposing kids to programs that are changing lives.”

When it comes to the one million meal mark, Hall says first they can “stop and reflect–then it’s time to move forward.” Hall adds: “Hopefully this one million will look small in a couple of years.”

To that end, Mealshare is already working on expanding into more Canadian cities, and now across the border into the US. The goal is to be working with 3000 partner restaurants in 30 cities within five years.

For Cafe Medina’s owner Robbie Kane, working with Mealshare was an easy decision. Kane says he’s approached daily by organizations seeking support, but as a parent, he is particularly drawn to ways to help children.

As one of Mealshare’s early adopters in Vancouver, Kane calls Cafe Medina’s involvement “a no brainer,” explaining that the way Mealshare is set up”takes the thinking out of” both the restaurant and the customer’s decision to contribute.

At Cafe Medina, the Mealshare item is their Peameal Sandwich, which Kane says sometimes customers simply request be put on their bill, cooked up and served to staff, or not even served at all, just so they can make the donation. (Of course, plenty of customers order it and enjoy it, whether or not they take a moment to catch the Mealshare symbol next to the dish on the menu.)

“To think of any child being hungry–that’s insane,” says Kane. “Any business can engineer [a Mealshare dish] on their menu. It’s so simple.”