While the May long weekend is the unofficial start of summer, it also marks a stressful time for Canadian animal shelters: the kickoff of kitten season.

As the weather heats up, so does the homeless cat population and shelters across the country see a huge influx of kittens as more stray cats have unplanned litters.

The end result? Shelters and animal welfare groups are overwhelmed with felines. More than 103,000 cats end up in Canadian shelters each year — twice the amount of dogs.

“So while pet adoption is always important, it is particularly significant at the start of spring when shelters are at full capacity,” Stephanie Kerr of PetSmart Charities of Canada tells Vancity Buzz.

To help find forever homes for these four-legged felines — and homeless dogs too — PetSmart is holding its annual National Adoption Weekend from May 15 to 17.  More than 100 animal welfare groups will be on-site helping match visitors with their perfect pet at the store’s adoption centres. 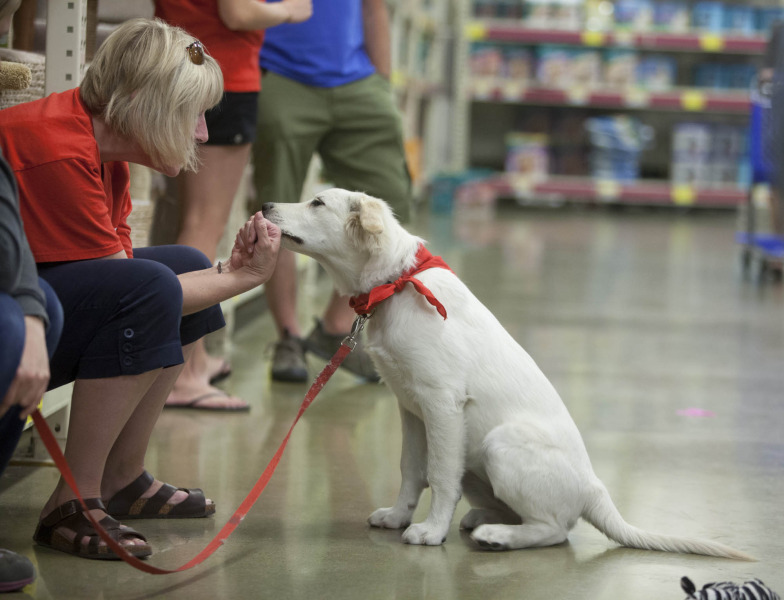 Homeless pups up for adoption (PetSmart).

While some pet stores still import and sell pets in its stores — which can support puppy mills and irresponsible breeding practices — PetSmart has pioneered adoptions from rescue groups in its retail stores – and have always supported pet adoptions.

If you’re interested in adopting, stop by a participating PetSmart over the long weekend. Click here to find the PetSmart nearest you.

You can also learn more about PetSmart charities on Facebook. 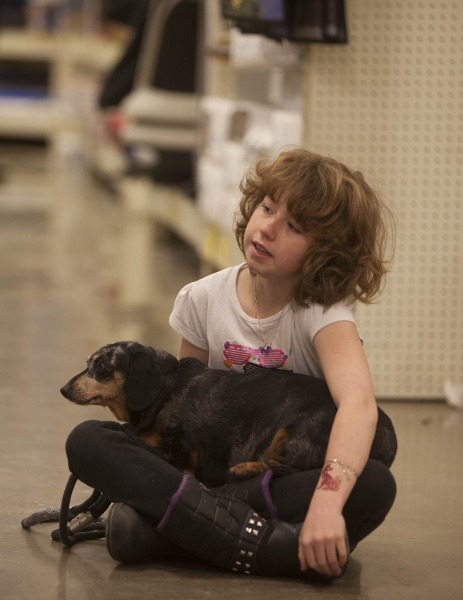