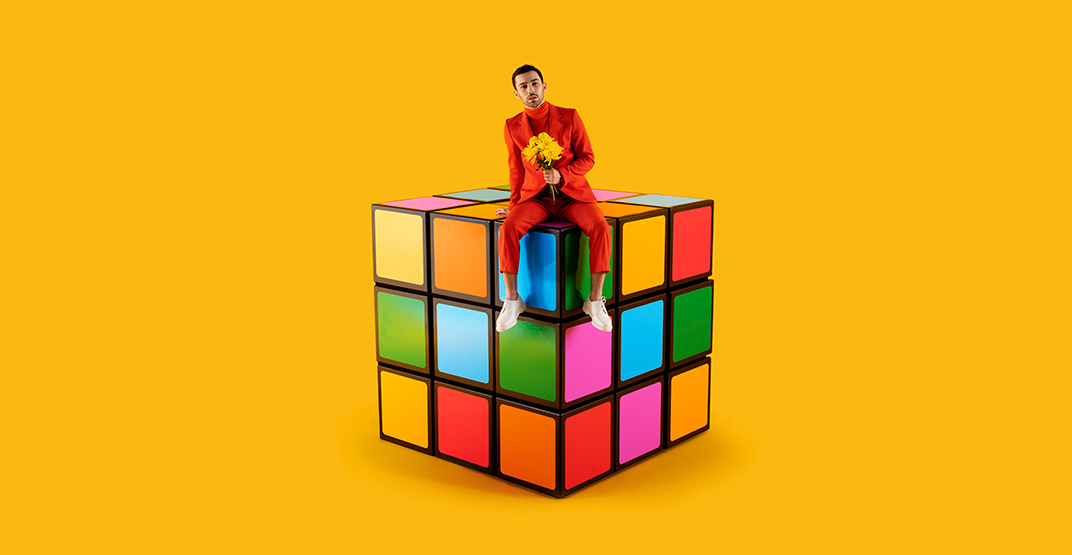 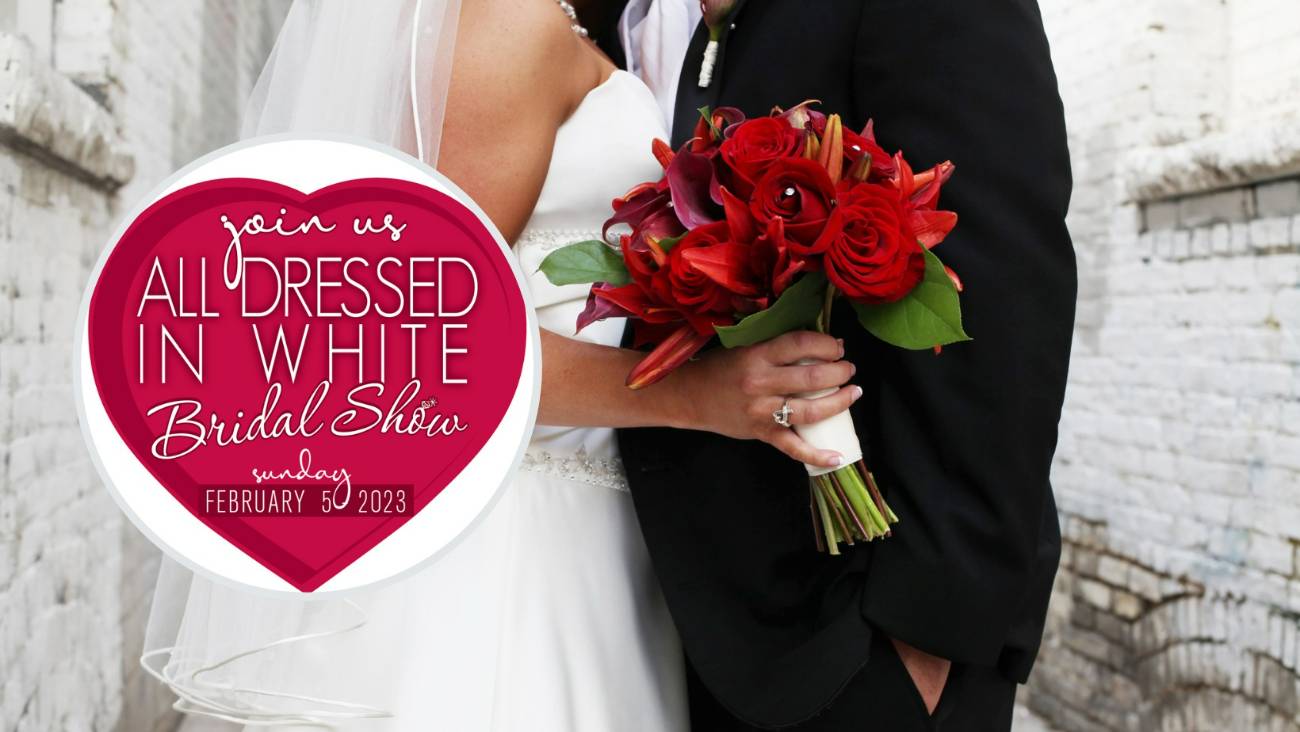 The star has announced a concert at the Commodore Ballroom on Wednesday, May 27 during the North American leg of The Colour Vision World Tour.

MAX kicks off the tour on May 19 with a show in San Diego before going on to perform at festivals like Governors Ball Music Festival in New York and Bottlerock Napa Valley in Napa, with theatre stops in San Francisco, Seattle, Boston, and Philadelphia.

Already, the star has surpassed over one billion streams in his career. His most recent song, “Where Am I At,” dropped on February 28 — a track that will be on his new album Colour Vision (out May 22).

MAX says the song is inspired by the moment you realize you will never hug, talk with, or say “I love you” to someone who means everything to you. He teamed up with Mako to produce the emotion-filled track, a follow-up to “Checklist” featuring Chromeo.

In case you missed it, the music video for “Checklist” stars YouTube beauty personality Patrick Starr and actor Breon Ansley. And since its release, it has garnered millions of streams.

Last year, MAX had a huge hit featuring Quinn XCII with “Love Me Less” — a track that has more than 170 million streams worldwide and reached number 17 on Top 40 Pop Radio.

Tickets to MAX’s 19+ Vancouver concert are on sale now via Ticketmaster, starting at $27.50 (including GST).