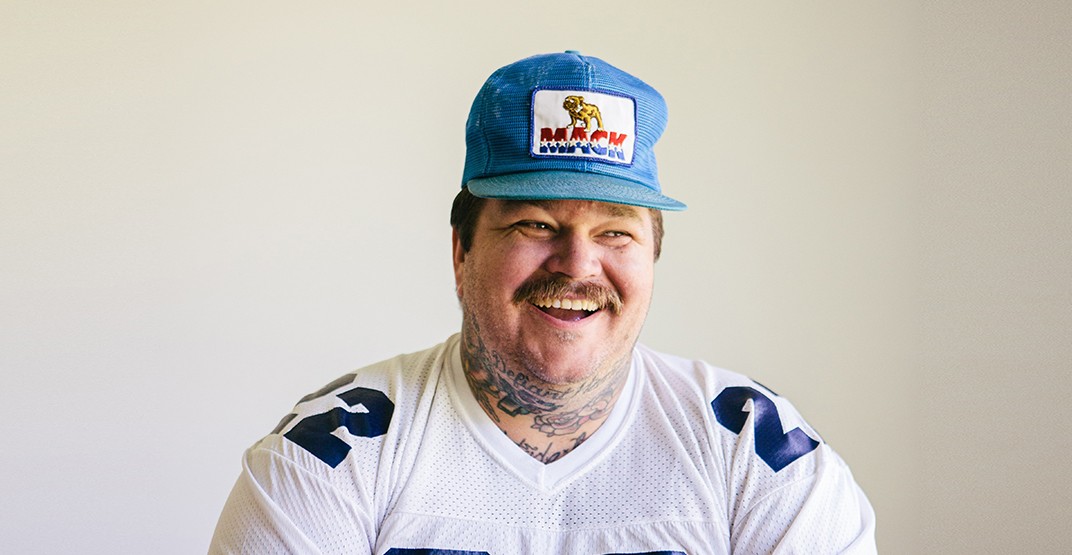 Canadian chef and internet sensation Matty Matheson is coming to Vancouver next month.

On Saturday, October 12, Matheson will be taking the stage at the Commodore Ballroom as part of his highly anticipated “Happy Vulnerable Tasty Sadness Happy Tour.”

The TV chef’s show, Dead Set on Life, was one of the first original series on VICELAND in 2016. Since then, Matheson’s skills have made him famous, amassing a following of more than 500K on Instagram.

In 2017, the star chef released his 30-minute cooking show, It’s Suppertime, which ran for 24 episodes and inspired viewers to recreate their own versions of Matheson’s favourite dishes.

In late 2018, he released Matty Matheson: A Cookbook through the American publisher, Abrams. The cookbook, which features stories, family recipes, and more, quickly became a New York Times bestseller, and the chef has even signed on to release a second cookbook in late 2020.

Tickets for Matty Matheson’s 19+ Vancouver show at the Commodore Ballroom are on sale now starting at $27.50 via Ticketmaster.

Price: Starting at $27.50 (including GST) — Tickets available via Ticketmaster