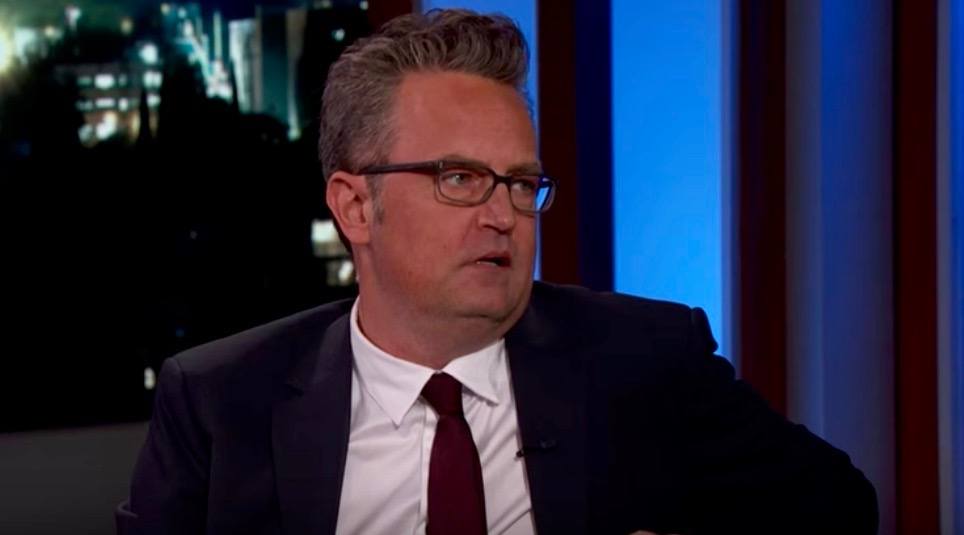 Here’s something you don’t hear everyday.

Actor Matthew Perry, who is a self proclaimed ‘half-Canadian’, was on Jimmy Kimmel Live last night and admitted that he wasn’t very nice to our current Prime Minister when they were kids.

Perry said that he went to grade school with Justin Trudeau in Ottawa and was “a couple of years ahead of him.” And, he was recently reminded, that in the 5th grade, Perry and his friend beat up a young Trudeau, potentially due to “pure jealousy.” Adding, “I think he was the only kid in school we could beat up.”

Chandler –  yes, we can still call him that – said he isn’t proud of what happened. But did go on to suggest that the incident was “rather instrumental in him going to such great heights… I think he said, ‘I’m going to rise above this and I’m going to become Prime Minister.'”

So much for being “friends.”

Check out the interview with Kimmel below.