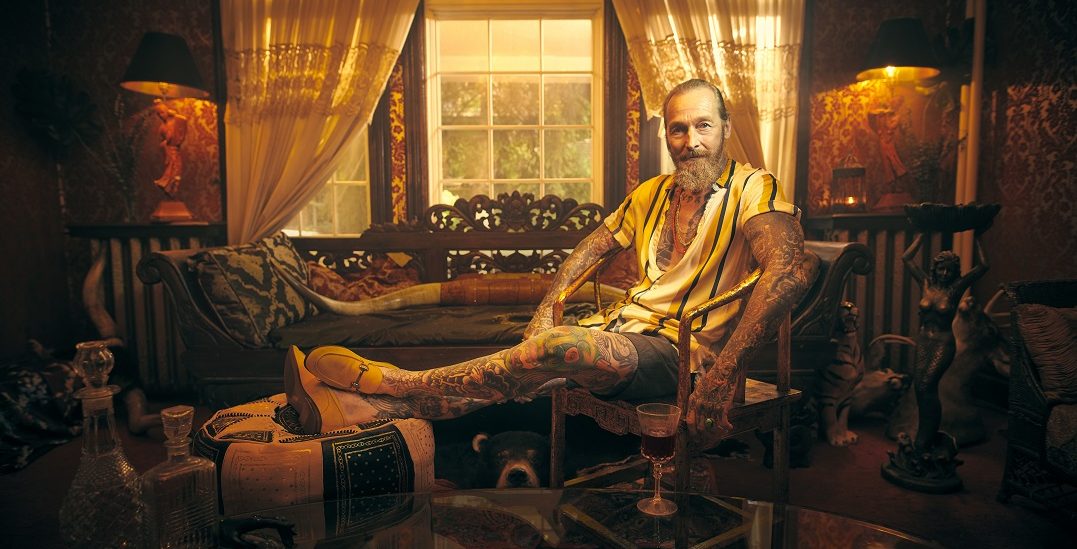 There’s an old adage that says “a picture says a thousand words,” and while we’re all about snapping photos and sharing them on Instagram, this really rings true when it comes to professional photography.

One Toronto photographer and director who’s passionate about sharing important messages through the lens of his camera is Matt Barnes.

A career in photography came naturally to Barnes, who found his feet with the art form when he was just 12 years old.

“My dad was really into photography and that kind of inspired me, he always had a camera around,” Barnes tells Daily Hive. “It was something I was really familiar with and comfortable with as a kid.”

Of course, freedom of expression is a huge part of being a photographer, and it’s something Barnes holds in high regard. “Being a commercial artist, which you really just do to make a living, is a fun job. But being able to express myself through my art in my personal work is really important.”

He had the opportunity to combine his love for artistry, tattoos, and photography when he shot the new advertising campaign for Vintage Ink Wine, which allowed him to show off his edgy style of work and produce some stellar photos.

The shoot, titled Vintage Icons, used mature models with unique looks that create a visual representation of their personality, their story, and of the campaign’s tagline, “we are all made of stories.” The artist’s inspiration for the photoshoot started with the location, where he wanted to help make everyone “feel comfortable” and “kind of sexy.” 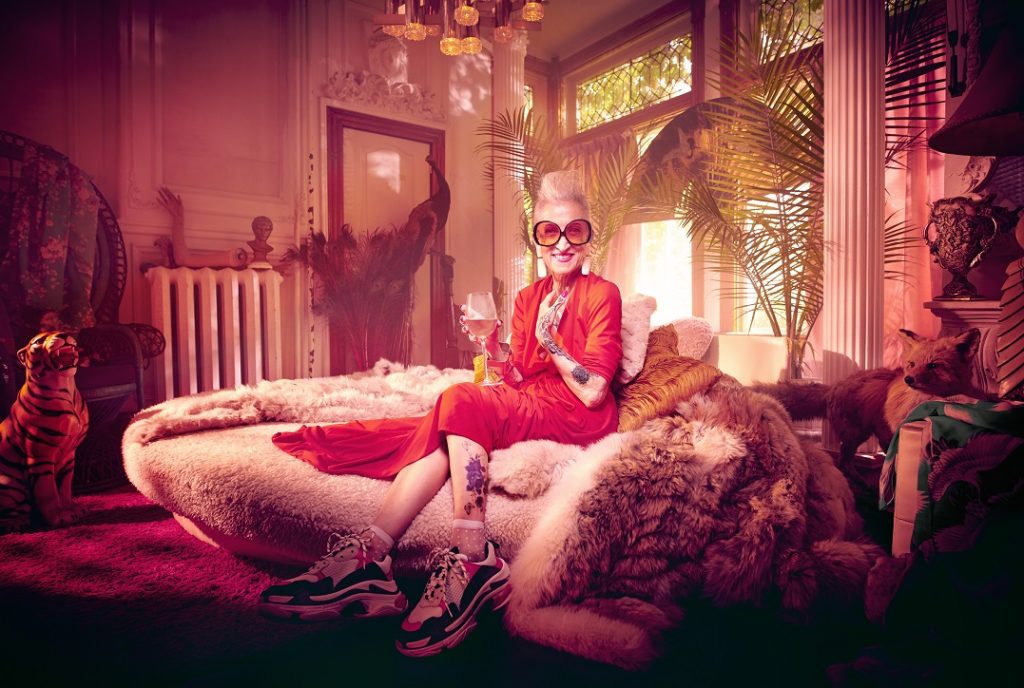 Without really realizing it, Barnes says each photo was inspired by the wines the models were featured with. “The Rebel Red [shot] was done in almost like a smoking lounge, the Wild White [shot] was outside in a garden which made it a bit more natural and lighter, and the Rosé [shot] was set in a bedroom.”

An important part of working on the photoshoot, for Barnes, is “being able to break the stereotype of older people not being able to be shot in a sexy way.”

So what’s the driving force behind his inspiring work? 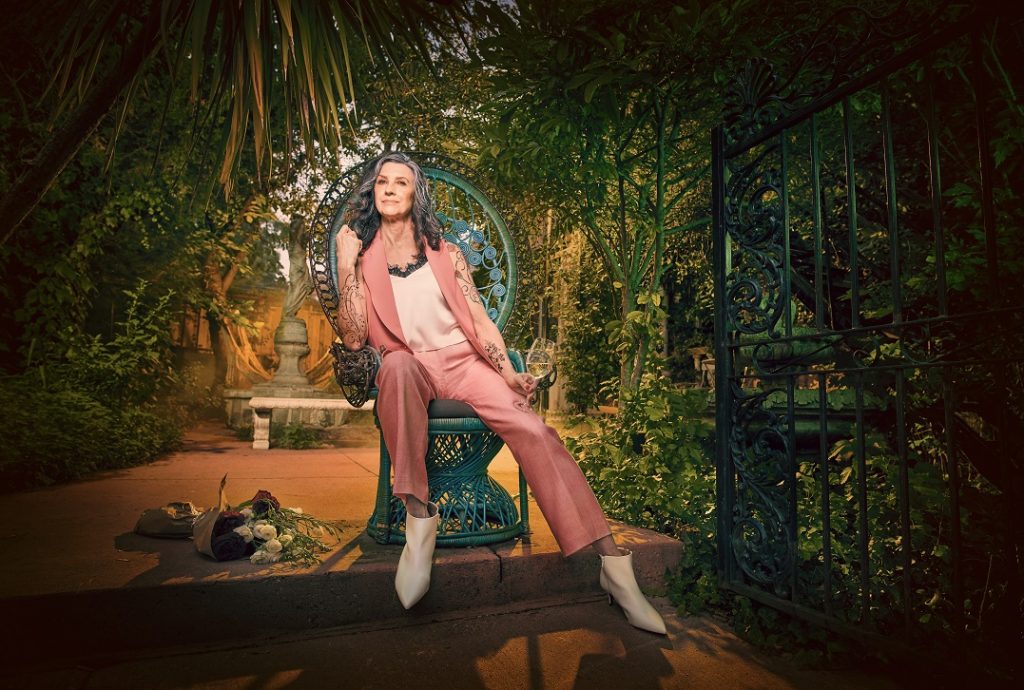 The photographer says much of the fuel for his work comes from the elements. “I’m a fire sign so a lot of my inspiration comes from fire. I like the outdoors, to be near water,” says Barnes. The Toronto creative is also a history buff, and challenges himself to always tell stories through his work.

Art is something Barnes appreciates across all areas of his life, including body art.

So far, his tattoo collection includes one on his wrist that says “Shootin’ & Lootin.'” “That’s important to me,” he says, “taking pictures and making money, it’s an important part of my life.”

He has both his daughters’ names tattooed on him, he has his area code for Toronto as the city “has been really good” for him. He also has a “card club tattoo, which is a lucky dice,” as well as portraits of his mom and dad. “Family is important to me,” he adds.

Barnes believes that a tattoo is something you have on you throughout your life that helps to tell your story.

“I’ve got tattoos from friends, which is a nice way to be a part of a community. A lot of the time I do tracings for my tattoos as well. It’s a cool way to collect things and use your friends’ skills,” he says.

The photographer admits that he’s pretty particular about tattoos (who isn’t?), but as an artist, he likes the pieces he has tattooed on him. “I wouldn’t have an artist tattoo me if I didn’t like their artwork,” he jokes.

In the same way Barnes finds inspiration in other artists’ work, he sees designs in everyday life that speak to him.

If he had to choose a favourite Vintage Ink wine label, the artist says it would be the Rosé as it has a classic tattoo feel with mermaids. Barnes enjoyed a glass (or two) of Rosé while he and the creative team were shooting, and it’s got his seal of approval. 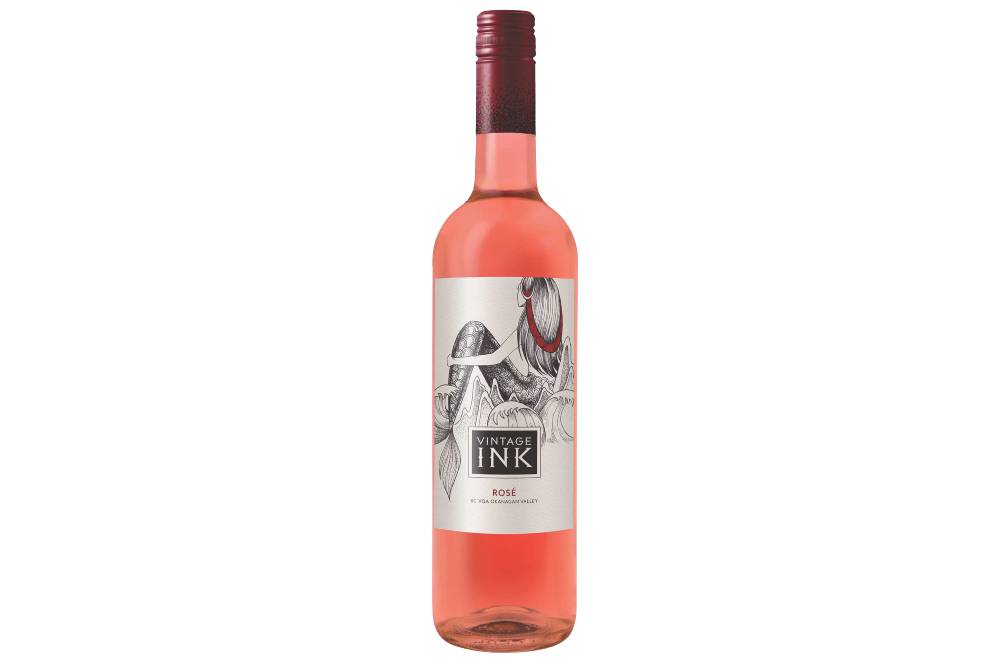 Interested in advancing your photography skills or getting a badass tattoo? One scroll through Barnes’ Instagram profile will give you all the inspiration you need.