While the group is primarily known for their traditional collection of pubs, nightclubs and other ventures, the steak and seafood restaurant offers a meal in the heart of Langley akin to a downtown Vancouver experience. 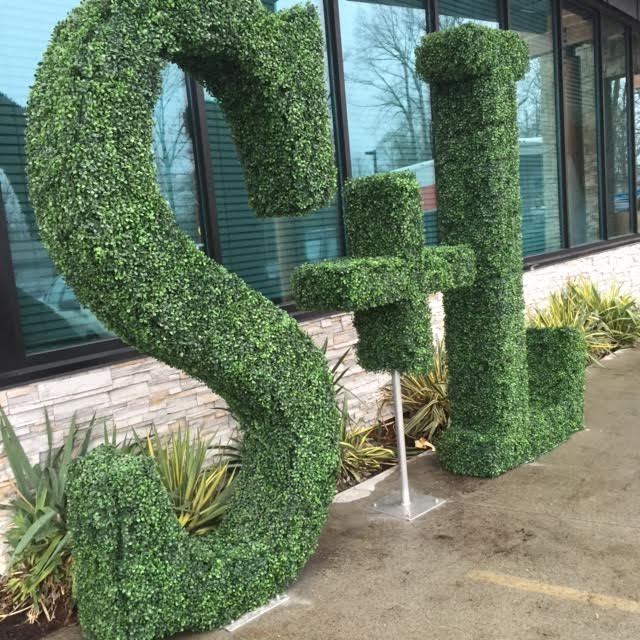 The concept was two years in the making; it had to be perfected before it was launched. What ultimately closed the deal was the addition of MasterChef Canada season 2 winner David Jorge to head the kitchen, who also happens to be a long-time friend of the owners.

“After the win, I got calls left and right. But once we started talking, I realized that what they wanted was very much what I wanted,” says Jorge. “I wanted to challenge myself and work with multiple concepts to achieve a dream to have people eat my food.” 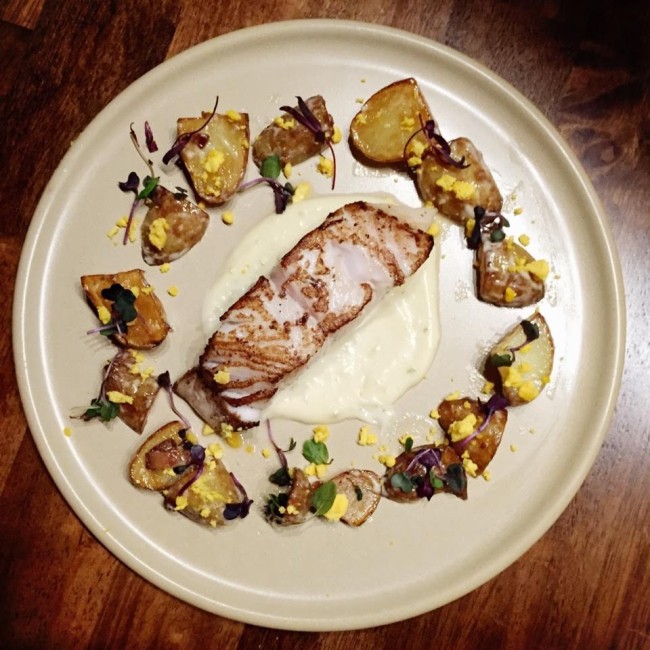 Many of S+L’s products are sourced from the Fraser Valley, including pork raised in Abbotsford. From offerings like Wagyu steak or lobster burgers, to craft cocktails and martinis made right at the table, this seemingly upscale restaurant offers big city elegance without the matching price tag. (For those curious what S+L stands for, it happens to be Steak and Lobster.)

“We’re very confident and very excited to bring a dining experience like none other, with the best in quality local ingredients and dishes created by JRG Corporate Chef David Jorge,” says Ryan Moreno, CEO of JRG and longtime Langley resident. 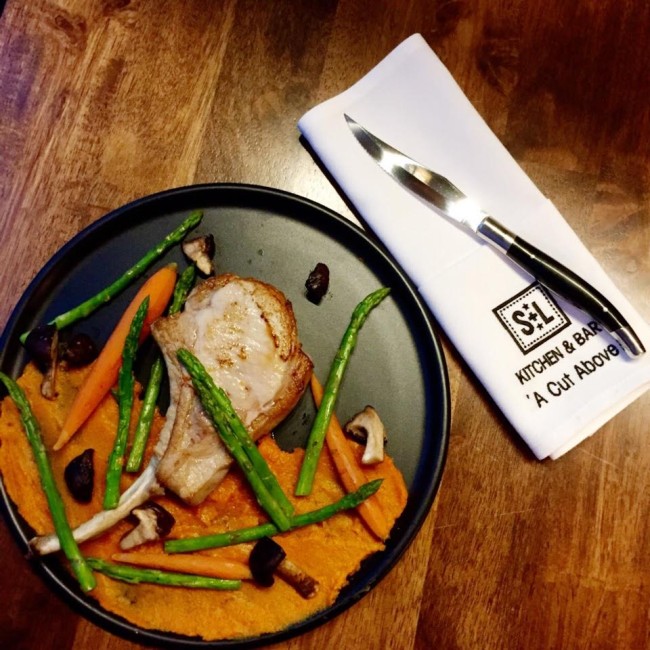 “Pouring concrete and cooking have the same level of intensity; both need to be taken from their basic state and turned into something beautiful,” says Jorge. “The adrenaline rush to make that happen is unlike anything in the world.” 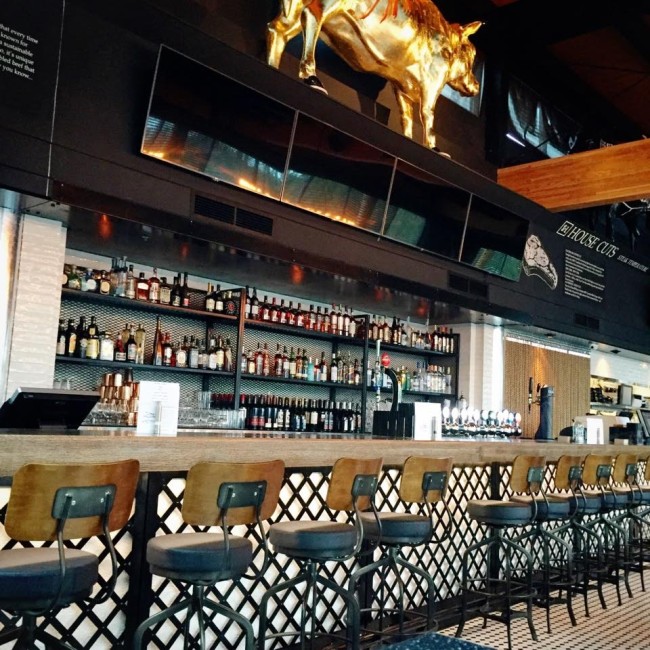 When guests walk into S+L they will see a modern interior, including a concrete wall with over 100 knives jabbed into it, an oyster bar, and two suspended life-sized cows. According to Jorge, S+L Langley is  a “steakhouse redefined,”  and a place where fine food and delectable design come together in unexpected ways.