The BC SPCA announced Tuesday that they’ve seized 66 dogs and puppies who were badly neglected from a puppy mill in Langley. They say this is one of the largest puppy mill seizures to date in B.C. history.

The February 4 seizure was of 32 adult dogs and 34 puppies that were a range of different breeds, including sheep dogs, Bernese mountain dogs, soft-coated wheaton terriers, standard poodles, miniature poodles and Portuguese water dogs.

The neglected animals were suffering from multiple physical and psychological ailments and are in the process of being treated for broken limbs, missing ears and eyes, infections and abscesses, malnourishment, dental disease, severe matting, fur caked in feces, and overgrown nails. 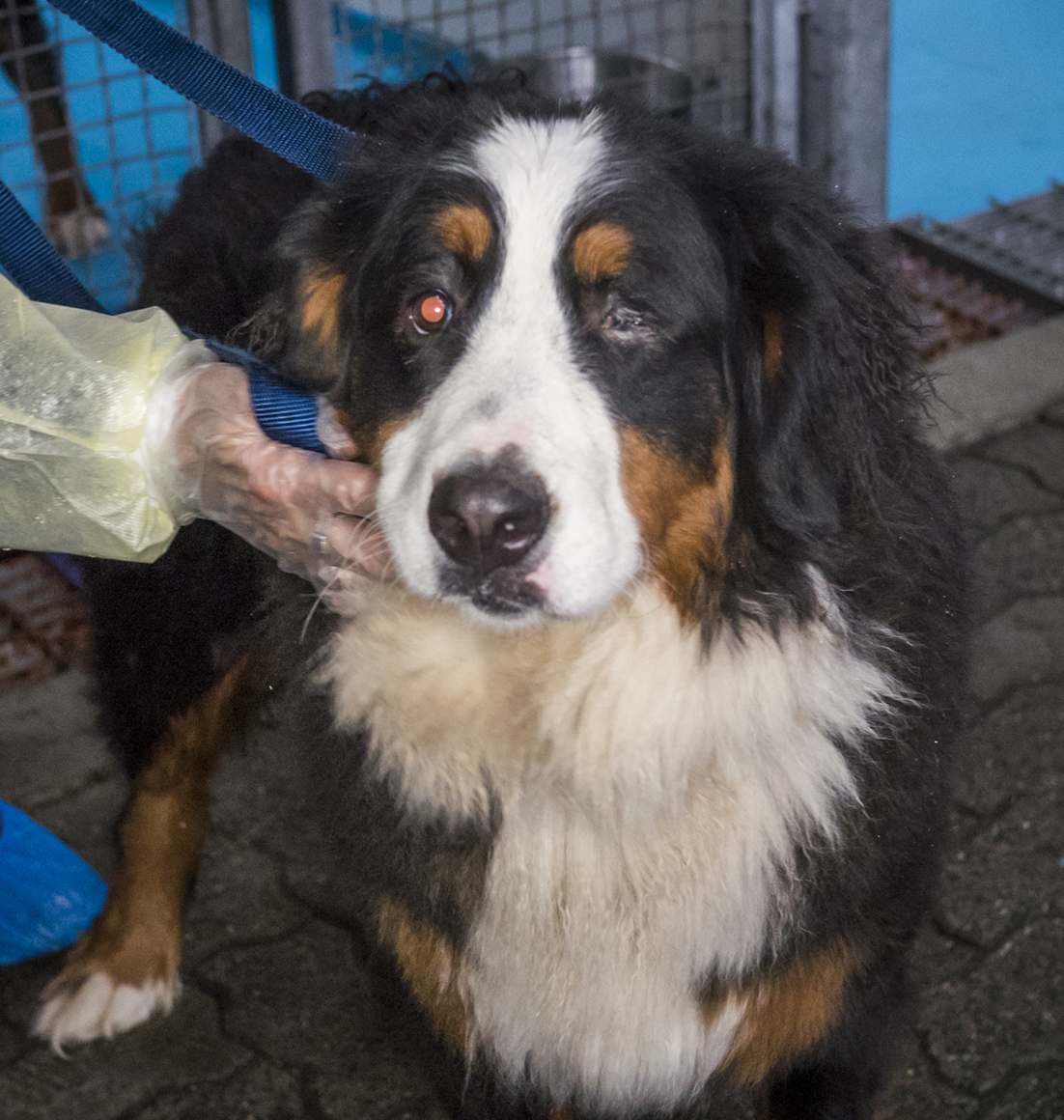 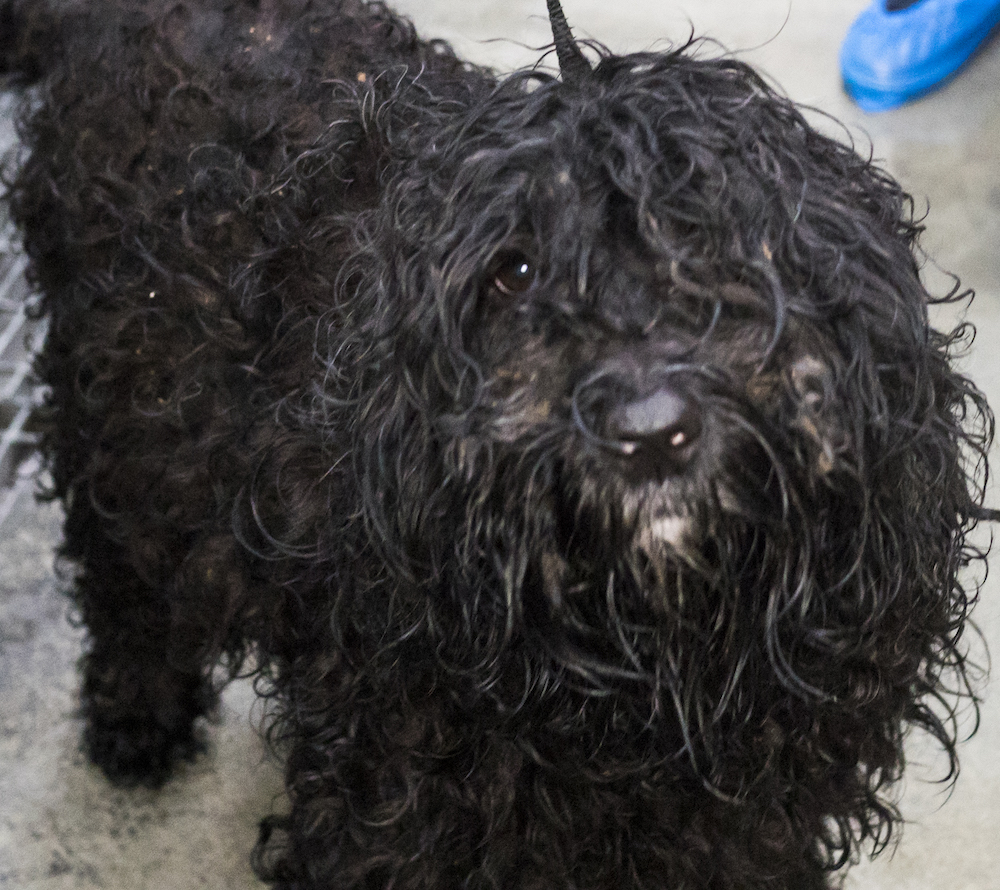 Multiple dogs lived in stacked crates, according to Marcie Moriarty with the BC SPCA, in dark unheated buildings with dangerous ammonia levels due to an accumulation of urine.

“It is inconceivable to think that anyone allowed these innocent animals to suffer like this,” said Moriarty in a statement. “We have to make it clear to unscrupulous breeders who sacrifice animals on the altar of profit that this type of neglect and cruelty is not acceptable to British Columbians.”

The BC SPCA is currently preparing their report to Crown counsel and they’re recommending charges under the Criminal Code of Canada.

Moriarty adds in this case, a member of the public alerted them to the deplorable conditions these dogs were living in, and she said education is key in shutting down puppy mills.

“The BC SPCA has a number of web and print resources that outline the difference between legitimate breeders and puppy mills. We urge people to arm themselves with knowledge and to immediately call our animal cruelty hotline (1-855-622-7722) to report any suspicious situations where animals may be in distress.”

Due to the poor condition of the dogs, they are currently not up for adoption, but with the huge influx of animals, the BC SPCA is asking for donations of blankets, towels, and dog beds. If you can, drop any of those items off at the Vancouver SPCA shelter at 1205 East 7th Avenue.