Just when you thought it couldn’t get worse for Nepal, another earthquake has hit the country, measuring 7.4 in magnitude according to the US Geological Survey. The quake occurred near the town of Namche Bazar, close to Mount Everest, with its epicentre in an isolated area near the Chinese border.

Reports say that people fled from buildings in the capital of Kathmandu as the earthquake struck at 12:35 p.m. local time. Shocks are said to have been felt as far away as New Delhi, the capital of India, and Dhaka, the capital of Bangladesh.

The massive earthquake comes after the 7.8 magnitude quake struck Nepal on April 25, about 60 kilometres north of the capital Kathmandu, killing over 8,000. 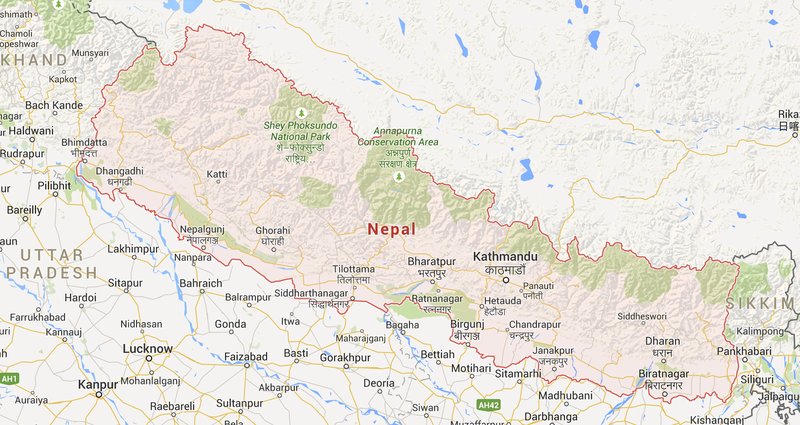