Vancouver’s 2015 Christmas season could be significantly more festive if the City of Vancouver green lights a proposal for a major season-long event at the edge of Southeast False Creek.

Plans for a second Christmas night market at a large gravel site just west of the Olympic Village have been submitted to the City of Vancouver by Shine Lighting Group, a local company that installs Christmas and holiday lights at malls and residences. The site is a short walking distance from the Canada Line’s Olympic Village Station.

According to city documents, the night market – dubbed by proponents as the ‘Light Maze’ – will occupy a 3.6-acre footprint on a site that has hosted events such as Cavalia and the summer weekend food truck festival.

The night market will be open five nights per week for a total of 26 operational nights from November 26 to January 3, except for Christmas Day, between 5 p.m. to 10 p.m. Proponents estimate an average attendance of 2,000 people per night over a five hour time span.

There will be space for approximately 160 booths in addition to 18 food trucks and space for exhibitors. The process to construct the 50,000 square foot light maze, consisting of 496,000 LED lights, is scheduled to begin in early September. It will take between 20 to 30 minutes to complete the maze.

This event is separate from the Vancouver Christmas Market at the Queen Elizabeth Theatre plaza, which is scheduled to open daily from November 21 to December 24.

The City’s planning department will make a decision on the event application before the end of the month. Local residents have until August 17 to submit their feedback to the city. 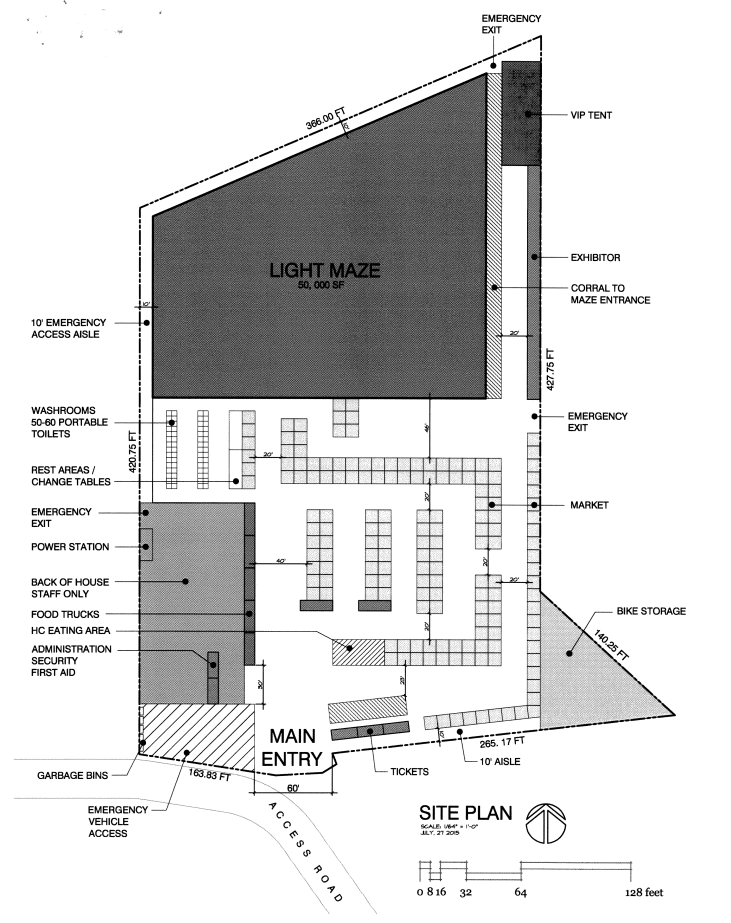 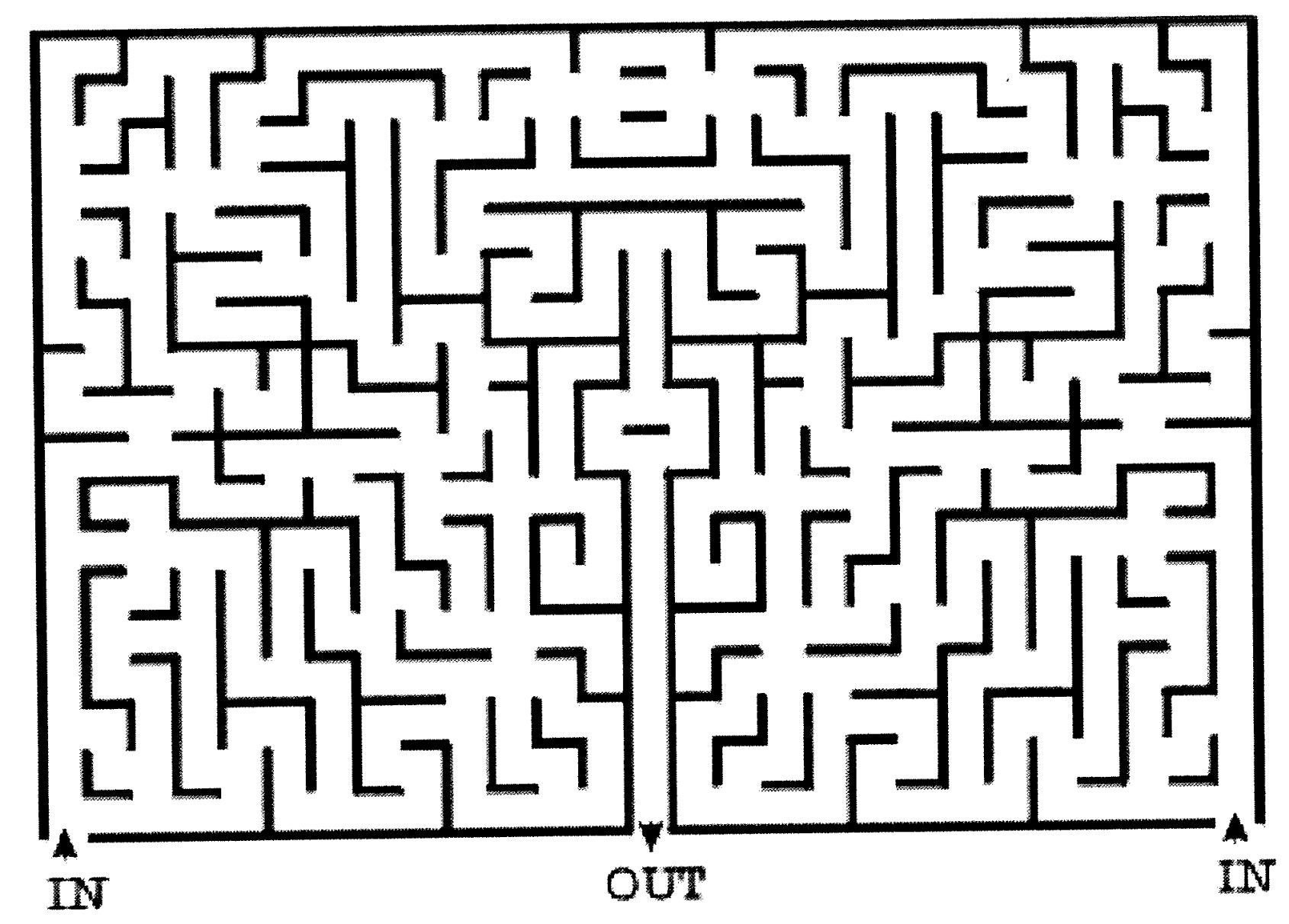