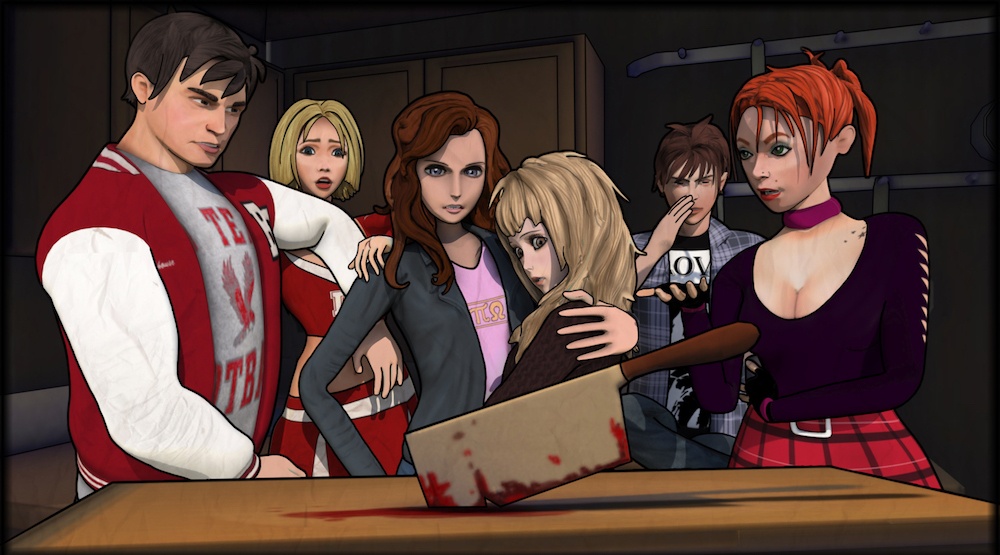 “What would a horror movie created from an AI look like?” A Vancouver startup is developing an AI that is doing exactly that. And, along the way, they’re making storytelling accessible and fun. This ambitious studio is MashUp Machine, helmed by film industry veterans Ben Cole and Christopher Sjöholm.

At the studio’s office above Save On Meats, Cole is looking tired — a long week behind him and an early flight to New York ahead. Despite that, his fatigue fades fast as he begins talking about the company’s AI creation, Mashi. 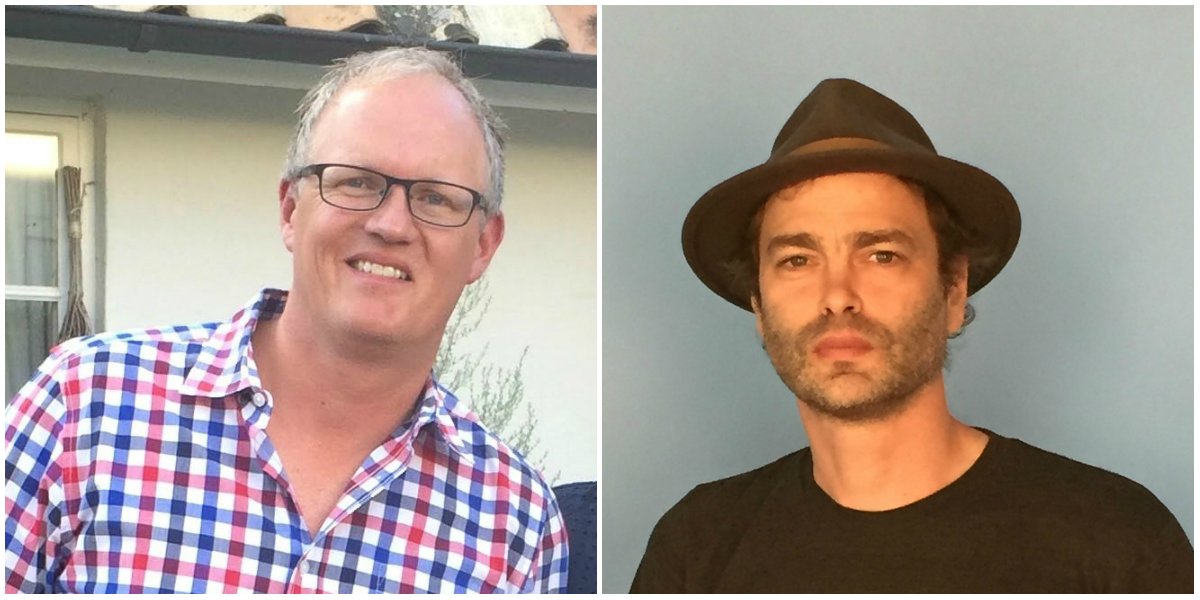 “Mashi is two things: first, it’s our AI entity learning to tell stories,” he explains. “Second, it’s also personified as a chatbot that guides you through the story creation.”

In short, MashUp Machine lets users create short, machinima-style films. The product stands out, however, because of its newbie-friendly interface and, of course, Mashi, which assists the creation process.

Mashi’s dialogue is written to be fun and snappy — constantly name-dropping horror icons like Freddy Krueger during chat. Although far from passing the Turing Test, Mashi offers contextual advice into the chat by suggesting its own directorial decisions.

The source of Mashi’s cinematic savvy? It utilizes aspects of machine learning to learn from other stories created within the program. The AI’s suggestions allow less-experienced creators to potentially leverage the collective genius of previous users.

“The more stories we tell together, the smarter that I get,” Mashi says in the chat as Cole continues demoing.

Additionally, Mashi can generate scenes after creators answer a few story-related questions. “Tarantino is famous for his movies’ monologues,” Sjöholm shares. “Well, we can do the rest.” He elaborates that Mashi will eventually excel at filling in the common beats of a film while users can focus on a film’s more unique story components like those monologues. 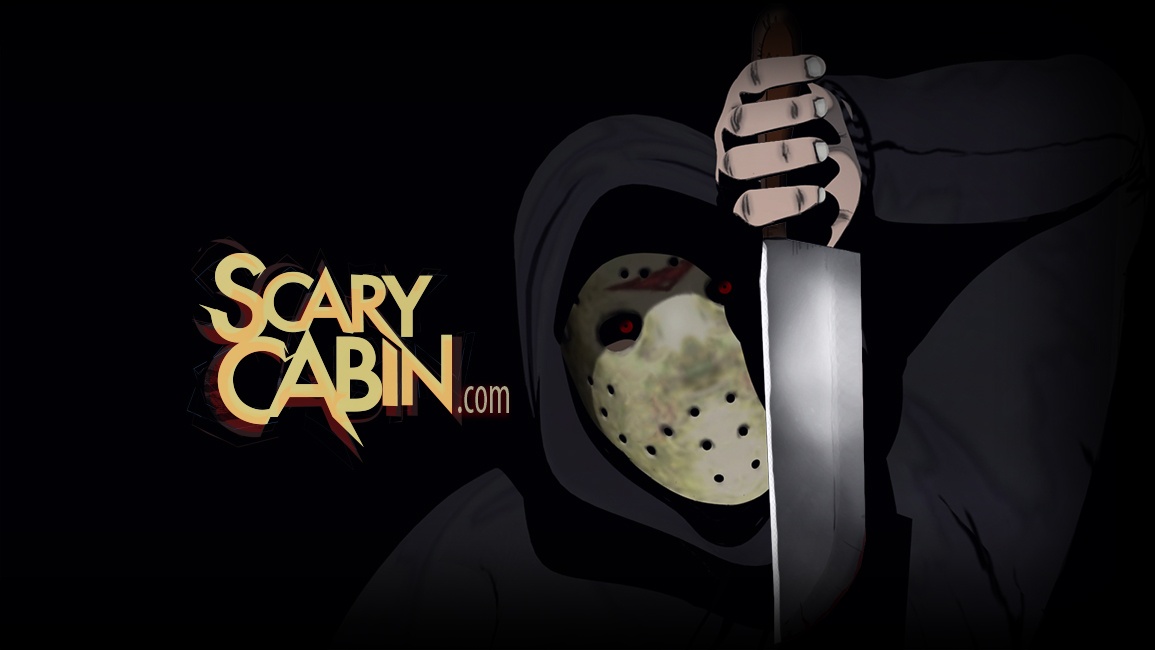 So far, they’ve released episode one of Scary Cabin. The program is currently available from their site for free, can be run directly from any modern browser. Ultimately, the Scary Cabin series is a pilot for their larger scale technology, MashUp Machine.

It’s still the early days for them, Cole states, but they see this as the future of consuming and creating art. 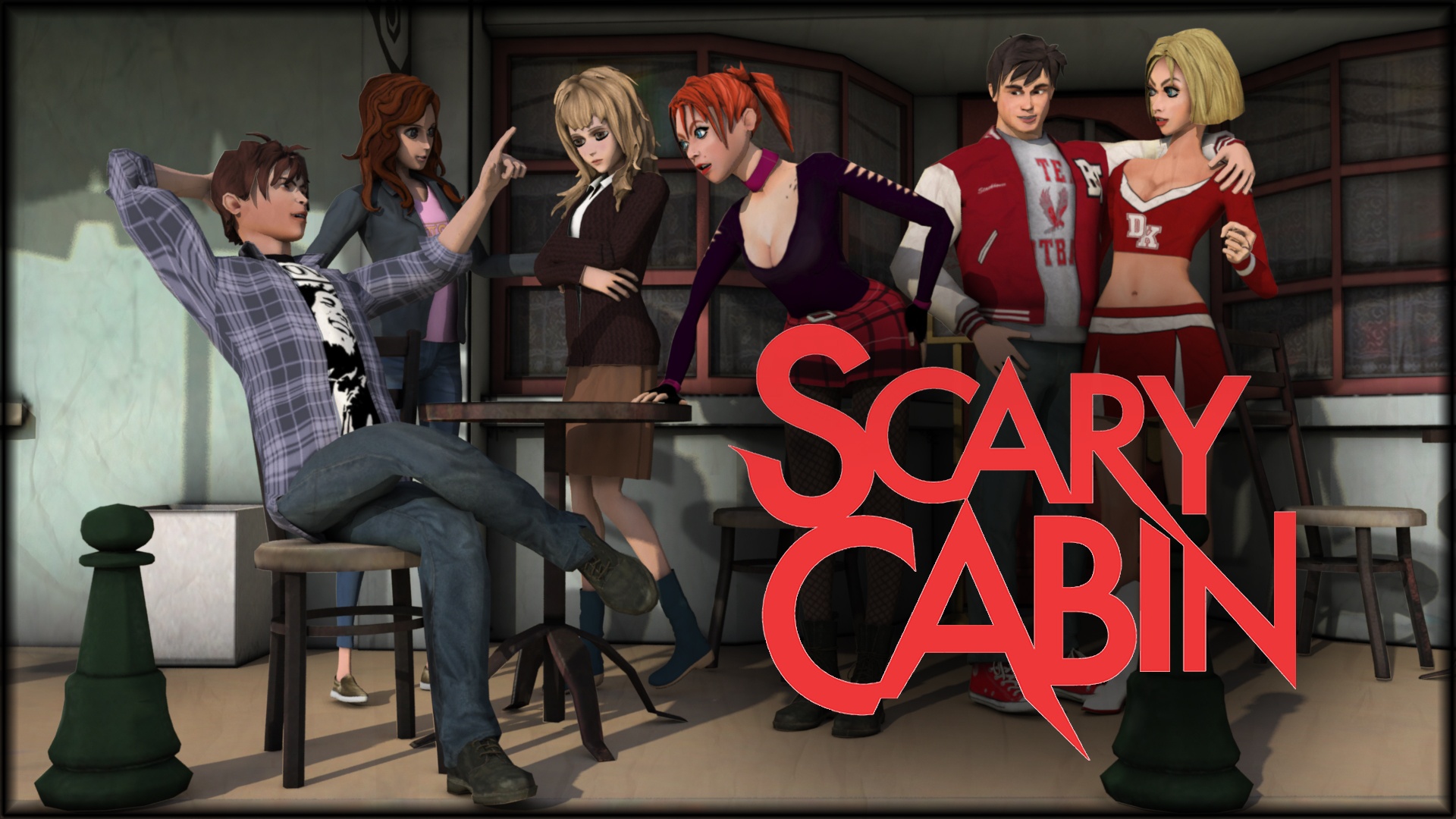 Aside from the everyday user, they sense their program has ramifications for big businesses too. They’ve already begun negotiations with large IP owners, TV networks, and studios that are seeking a way to give extra life to their conten

Both of them — Vancouver transplants — acknowledge MashUp Machine is a plunge into untested waters, but still evoke that fiery startup-brand of confidence. The city’s deep pool of talent, after all, makes Hollywood North a perfect diving-off point to invent a new industry.

With an AI already infiltrating a novel-writing competition, studios like MashUp Machine are getting us that much closer to having that rom-com movie from an AI.