For the past three years, Full Indie Summit has become a focal point of Vancouver’s diverse and dynamic indie video game scene. Each year, the Summit hosts insightful panels, galvanizes the community, and makes it affordable for all to attend.

“It is a great way to connect with other developers in the Pacific Northwest,” says Alain-Daniel Bourdages, one of the conference’s organizers.

FIS will take place at Vancouver Playhouse Theatre this weekend, and this year’s event sees some new features, along with its staple of developer-focused talks. Daily Hive spoke with Bourdages about the home-grown conference and its role in the local indie scene.

For the first time ever, FIS will has a dedicated demo space to show off games. Can you elaborate on this exciting feature for developers?

We never really had a good space to get together after the talks, but this year’s venue has a large lobby which finally allow us to do something more. There will be some tables set up for demos, but it is very ad-hoc: bring a laptop and show what you’ve been working on. There will also be food and drinks. We are hoping to give devs good reasons to stick around and make an evening out of it. 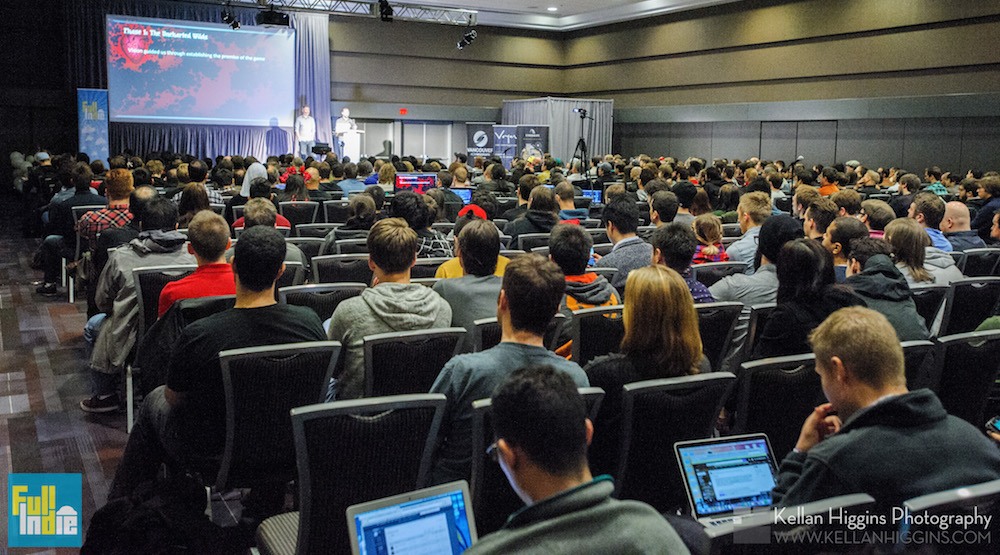 What are some differences in the local indie scene that you’ve noticed throughout the years?

People are making fewer mobile games now. During the early years of the mobile market, when indies were more or less the only game in town (so to speak), a lot of developers wanted to be the next Angry Birds. Nowadays, it is rare to find a developer going mobile first. I guess it’s a reflection of the market becoming a lot more competitive and the consumers preferences toward free-to-play, which is harder for indies to do properly.

What is the single biggest challenge facing indie developers in Vancouver?

In general, I think indies have a hard time making their first hit. The game that will give them proper footing in the industry and some financial flexibility. As for being in Vancouver, on one hand, there is a pretty awesome community. On the other hand, it would be cheaper to live somewhere else. So let’s call it a mixed blessing.

If you could choose any indie developer in the world to collaborate with, who would it be?
Too hard to answer, there are too many good choices… but I know that I would be looking at someone to complement my own skill set. One thing I have noticed however, is that good collaboration depends on more than a shared desire to work together. Along with skill set, there is also timing: you both need to be available at the same time which, considering the length of game projects, is not always obvious. 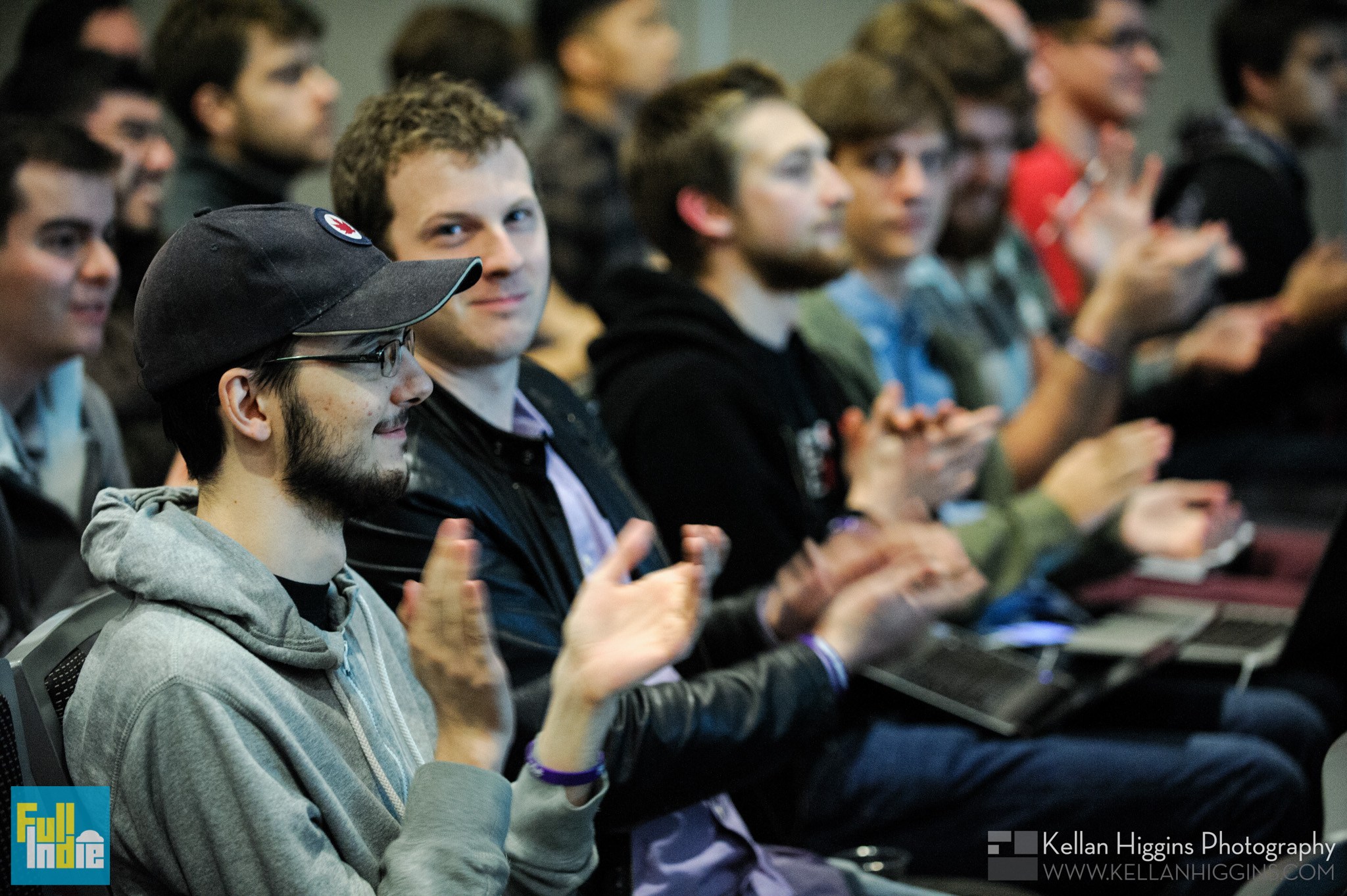 We started doing the Summit after a particularly prolific year for Vancouver indies at GDC [the Game Developers Conference]: there were at least three talks from people based locally. We figured it would be very cool if all game devs in town got a chance to listen to the speakers. Since then, the Summit has grown to be its own thing, on equal footing with our monthly Full Indie events. If you are making games in Vancouver, both events have become very important to you in different ways.

The monthly meetups are a great source of regular feedback on your game: you can test your latest changes or discuss potential design issues. The Summit, on the other hand, is a more intense version, where you get to meet more people and forge links that can develop into friendship, business, co-operations, etc.