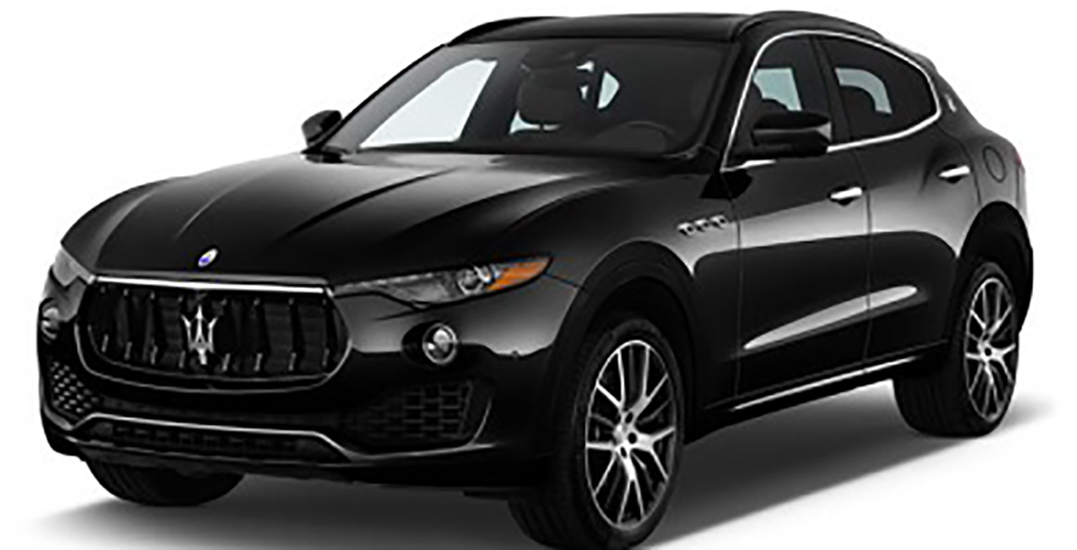 The driver of a Maserati Levante had their vehicle impounded after speeding towards and nearly hitting an RCMP officer.

West Shore RCMP says that the incident occurred last summer, on June 3. An officer was conducting speed enforcement on Highway 17 in Saanich, BC, when they spotted a Maserati Levante driving at 110 km/h in an 80 km/h zone.

“When the officer flagged the vehicle to the shoulder of the highway, the driver accelerated and intentionally drove at the officer, nearly hitting him,” says Corporal Mike Halsov in a statement. 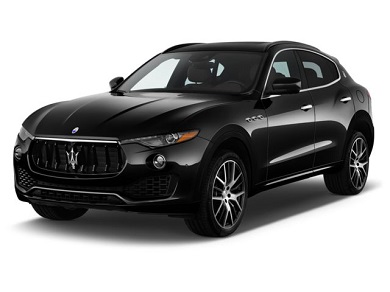 Fortunately, the officer managed to obtain the vehicle’s licence plate and less than two weeks later, the vehicle was located and seized by police.

After the vehicle was seized, the lead investigator received a search warrant for the vehicle, during which “a large quantity of illegal narcotics” and “evidence of drug trafficking” were discovered.

As a result, the owner of the vehicle, who is known to police, received tickets for excessive speeding and failing to stop for police, among other offences. The Maserati remained in the possession of police until last January when it was repossessed by a financial institution.