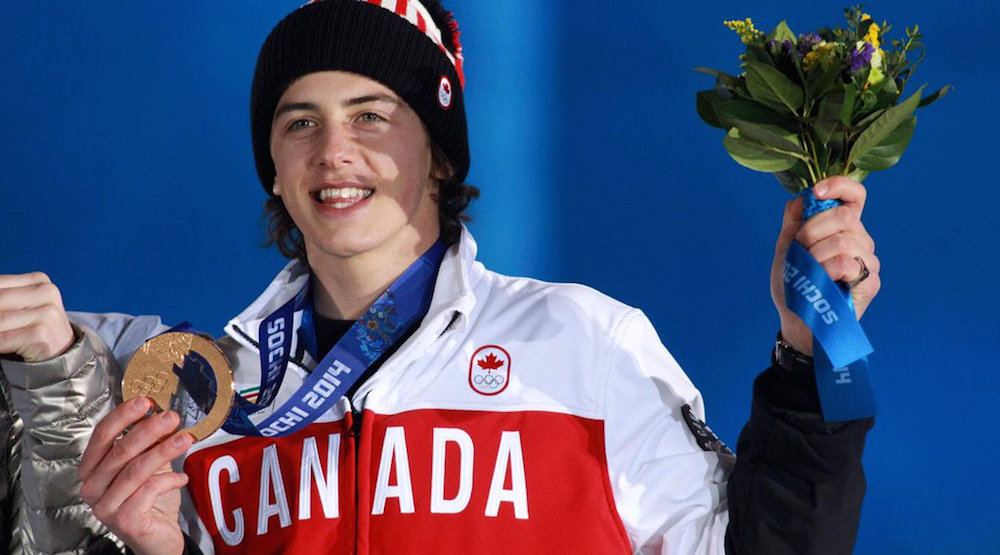 A day after it was announced that Canadian Olympic slopestyle snowboarder Mark McMorris was recovering in hospital after a serious injury in the Whistler backcountry, Canada Snowboard said they have provisionally nominated him to the Canadian Olympic Snowboard team for PyeongChang 2018.

And while McMorris’ injuries are extensive, Canada Snowboard’s executive director, Patrick Jarvis believes McMorris will be recovered and ready to compete in time for PyeongChang 2018.

“We fully support Mark and he is already under the incredible care of the staff of the Vancouver General Hospital.” said Jarvis in a statement. “Mark has shown incredible resilience and commitment to recovering from injury and we know that PyeongChang 2018 will be a strong motivation for his comeback.”

McMorris has already taken the podium several times this season, winning Crystal Globes for Big Air and the Overall FIS 2016/2017 Freestyle title, The FIS Super Series title, Gold in Slopestyle at both the Dew Tour and Burton US Open, as well as 3 X Games medals.

He was also part of Red Bull’s Uncorked, which was filmed locally at Grouse Mountain.

Based off Snowboard Canada’s selection process, McMorris must meet a minimum performance criterion at an eligible event during the 2017/18 competition season. He needs to place in the top 16 and top 2/3 of the field size (excluding DNS competitors) in at least 1 World Snowboard Points List 700 point Slopestyle event or higher, as well.

Prior to being named to the final Canadian PyeongChang 2018 Team, all nominations are subject to approval by the Canadian Olympic Committee’s Team Selection Committee following its receipt of nominations by all National Sport Federations.

All nominations are also subject to the final allocation of Olympic quota places by each sport’s international federation.