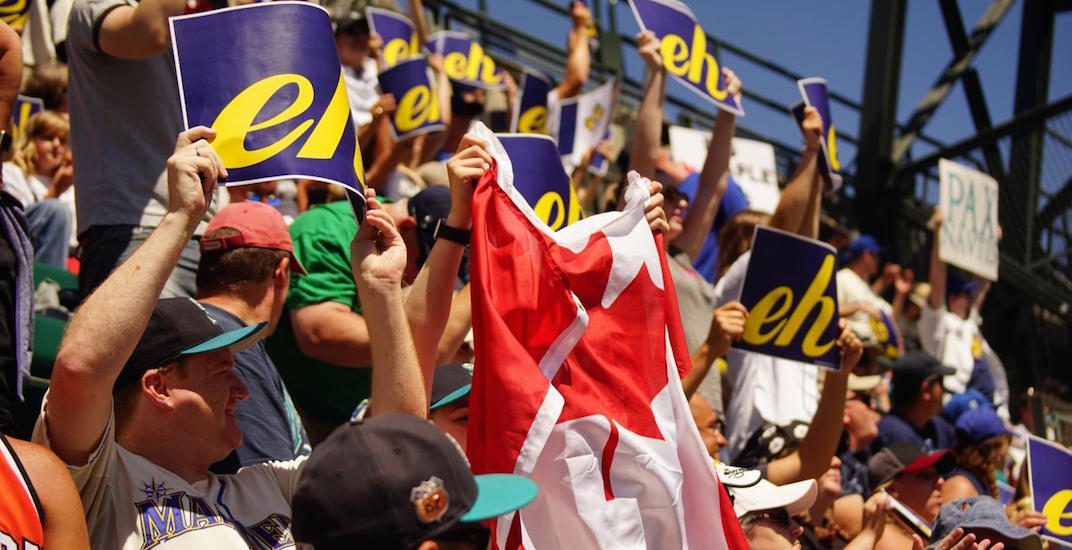 Forget the King’s Court, the place to be for Seattle Mariners games at Safeco Field these days is ‘Maple Grove.’

Mariners fans, who hate when Canadians invade their stadium on an annual basis to cheer for the Toronto Blue Jays, have fallen in love with a Canuck this year.

‘Big Maple,’ as he is affectionately known, now has his own cheering section – Maple Grove – complete with fans embracing some Canadiana. In Maple Grove, you’ll find M’s fans armed with Canadian flags and blue and yellow ‘eh’ signs.

And since last week: its own maple tree.

Maple Grove is gaining in popularity, which should continue as long as Paxton – who has a tattoo of a maple leaf on his arm – continues to impress. His win over the New York Mets on Sunday – on Canada Baseball Day no less – was his sixth in a row, to complete a perfect 6-0 record for the month of July.

On Monday Paxton was named American League Player of the Week for the second time this season. He’s a favourite to win the AL Pitcher of the Month award, too.

Start your morning with some Big Maple. pic.twitter.com/x9bcfuOTOk

With Toronto falling out of playoff contention, Paxton will give a number of Blue Jays fans – particularly ones just up the road in British Columbia – a reason to jump on the Mariners bandwagon. That’ll only add to the numerous Vancouver baseball fans who consider the Mariners their No. 1 team already.

Seattle is in playoff contention this year, sitting just 3.5 games back of Kansas City for the second wild card spot. The Mariners have one of the longest playoff droughts in North American pro sports, having not made the postseason since 2001.

If they make it this season, Paxton will likely be a big reason why.

Check out some more photos from Maple Grove: 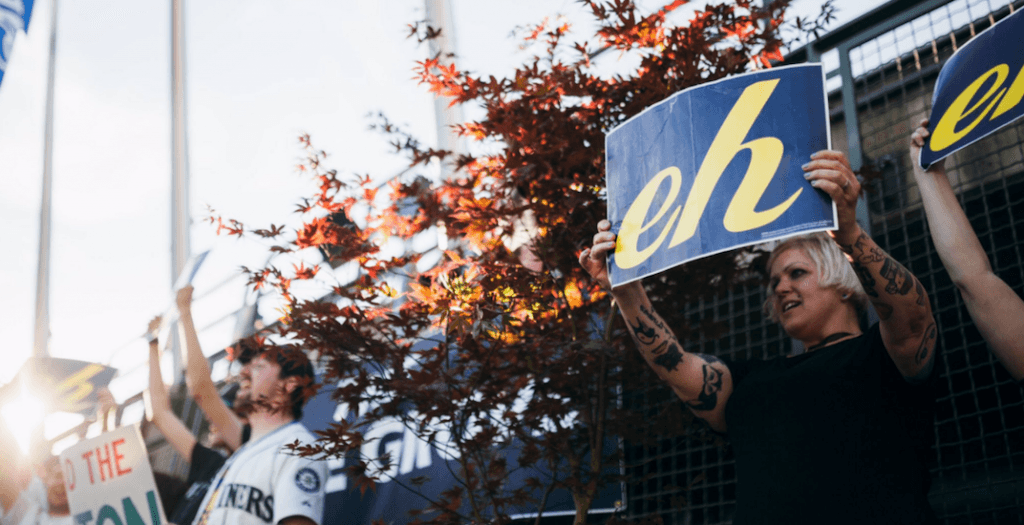 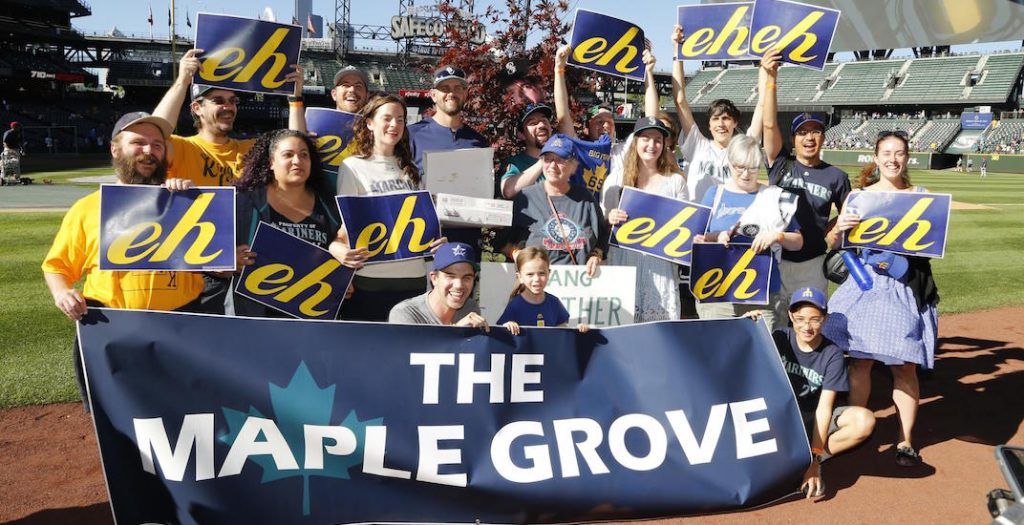 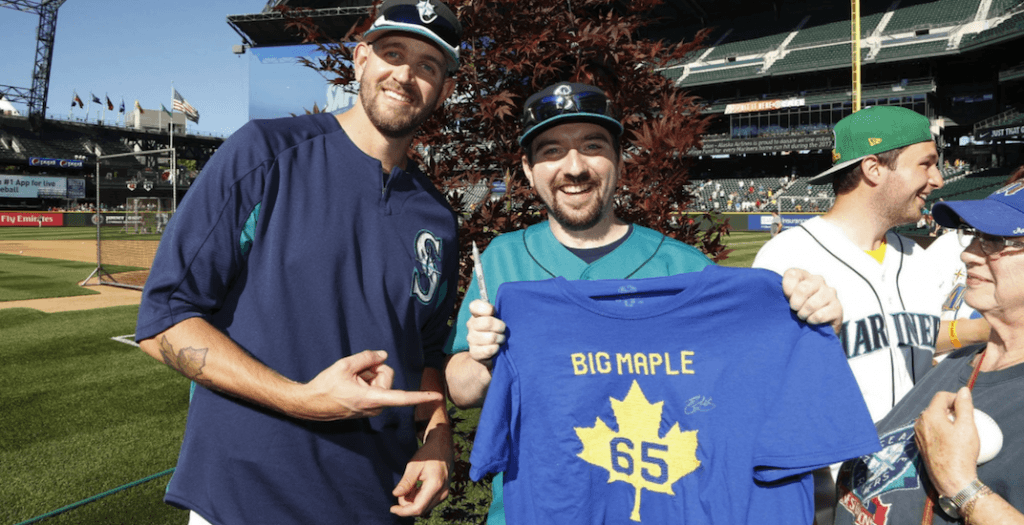 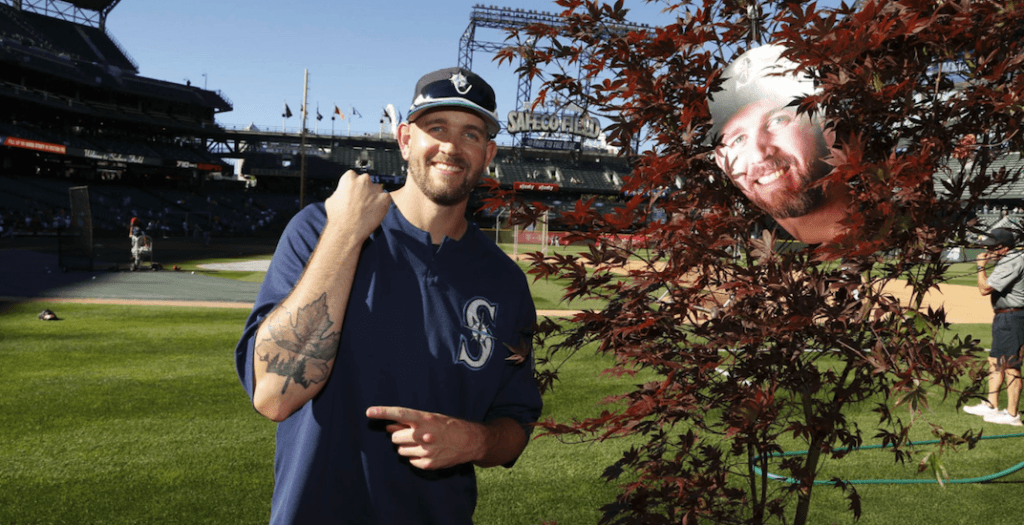 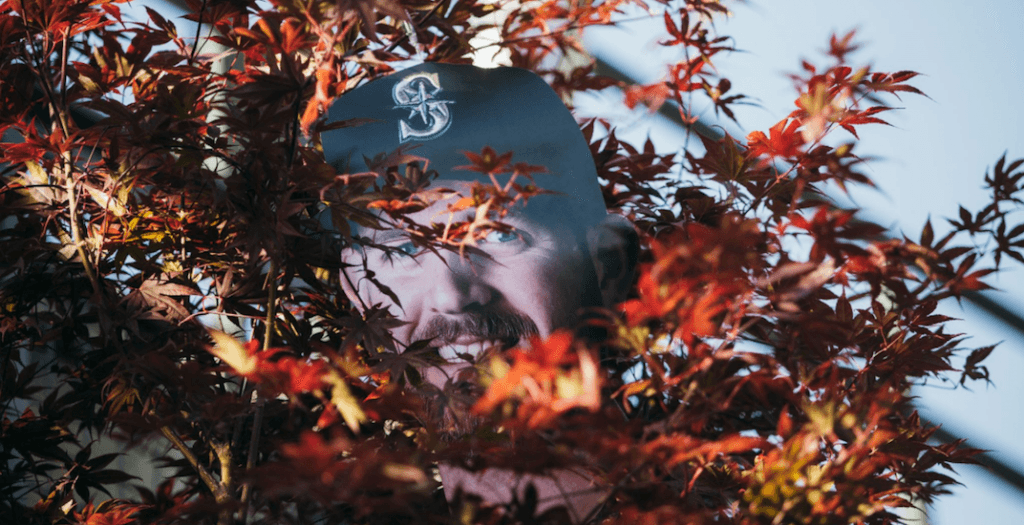 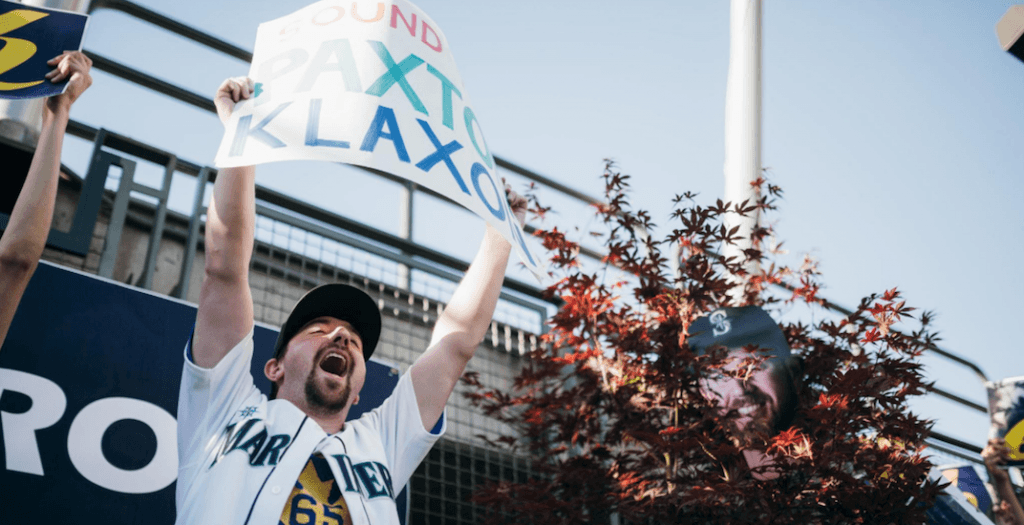 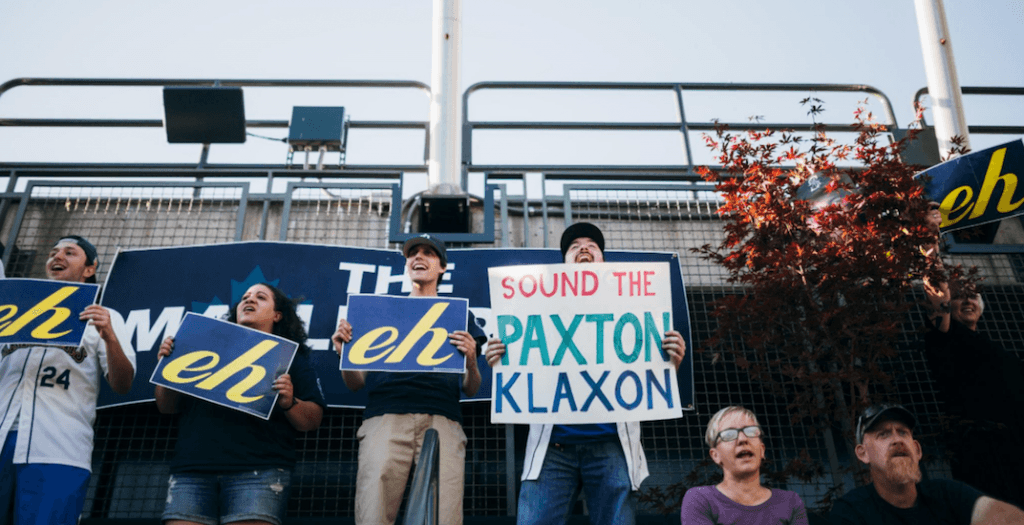