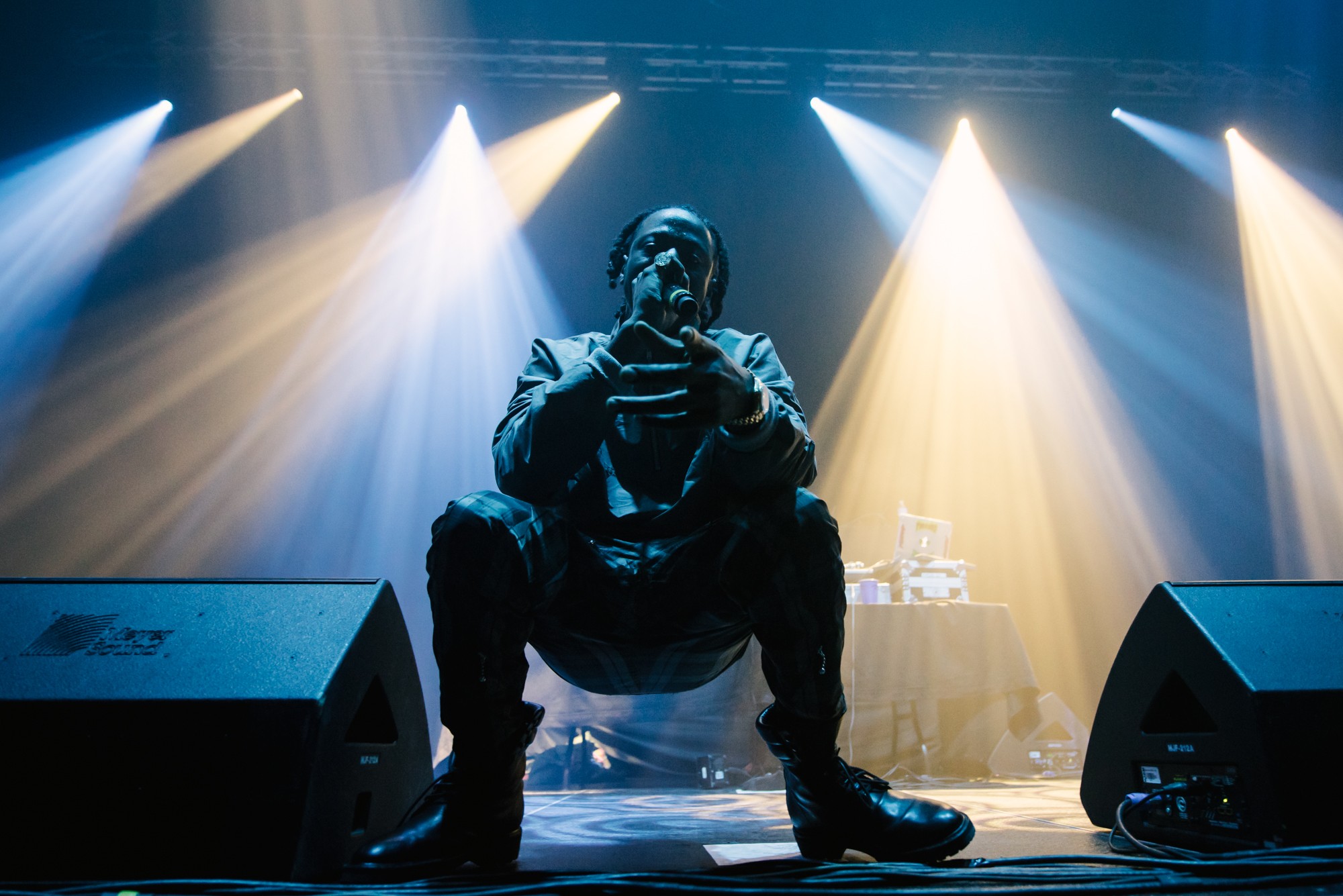 After the wildly successful Face The Music tour that Marianas Trench brought across Canada last fall, the Vancouver pop rockers are calling all Trenchers to join them, and special guests Down With Webster and Anami Vice, to Face The Music: With A Vengeance in all new cities beginning in March.

Ever After, Marianas’ latest album, has gone Platinum in Canada with over 100,000 units sold. It has spawned the hit singles “Fallout” (2x Platinum), “Desperate Measures” (Platinum), “Haven’t Had Enough” (Platinum) and “Stutter”, the current single climbing the charts that has already gone Gold, and was performed during the Grey Cup half time show to an audience of over 5 million people.

Ever After is constructed around a story written by Marianas Trench singer and songwriter Josh Ramsay and then finessed into an accompanying booklet. It’s also the project that captures Marianas Trench at a soaring artistic peak. After the breakthrough of their 2009 album Masterpiece Theatre, and a lot of ensuing months on the road, Ramsay and bandmates Ian Casselman, Mike Ayley, and Matt Webb went into the studio and created a seamless hour-long symphony.

Now, Canada’s latest arena headliners are taking their theatrical genius back onto the road for a series of concerts that their growing legion of fans will remember forever – the Face The Music tour featured a dizzying array of special effects, aerial acrobatics and spectacular visual elements alongside the band’s powerhouse music and signature vocal harmonies. Face The Music: With A Vengeance promises more of the same, and then some!

MARIANAS TRENCH
FACE THE MUSIC: WITH A VENGEANCE TOUR
WITH VERY SPECIAL GUESTS
DOWN WITH WEBSTER
ANAMI VICE

TICKETS ON SALE FRIDAY, JANUARY 25 @ 10AM at www.livenation.com