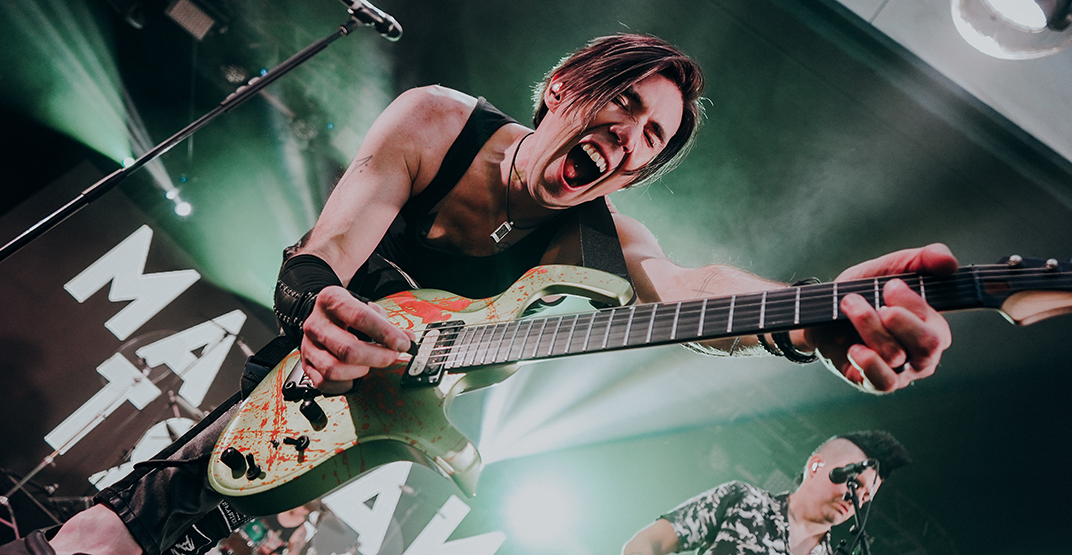 As concert dates ramp up, locals are getting ready to experience the magic of cheering on their favourite artists in a crowd filled with fellow fans once again.

The latest band to announce a show here in the city marks a return to their hometown of Vancouver: Marianas Trench.

Having come a long way since their 2006 debut album Fix Me, Marianas Trench has celebrated major milestones, including two certified double platinum-selling records with “Masterpiece Theatre” and “Ever After,” a string of chart-topping hits, and a platinum record with Astoria. 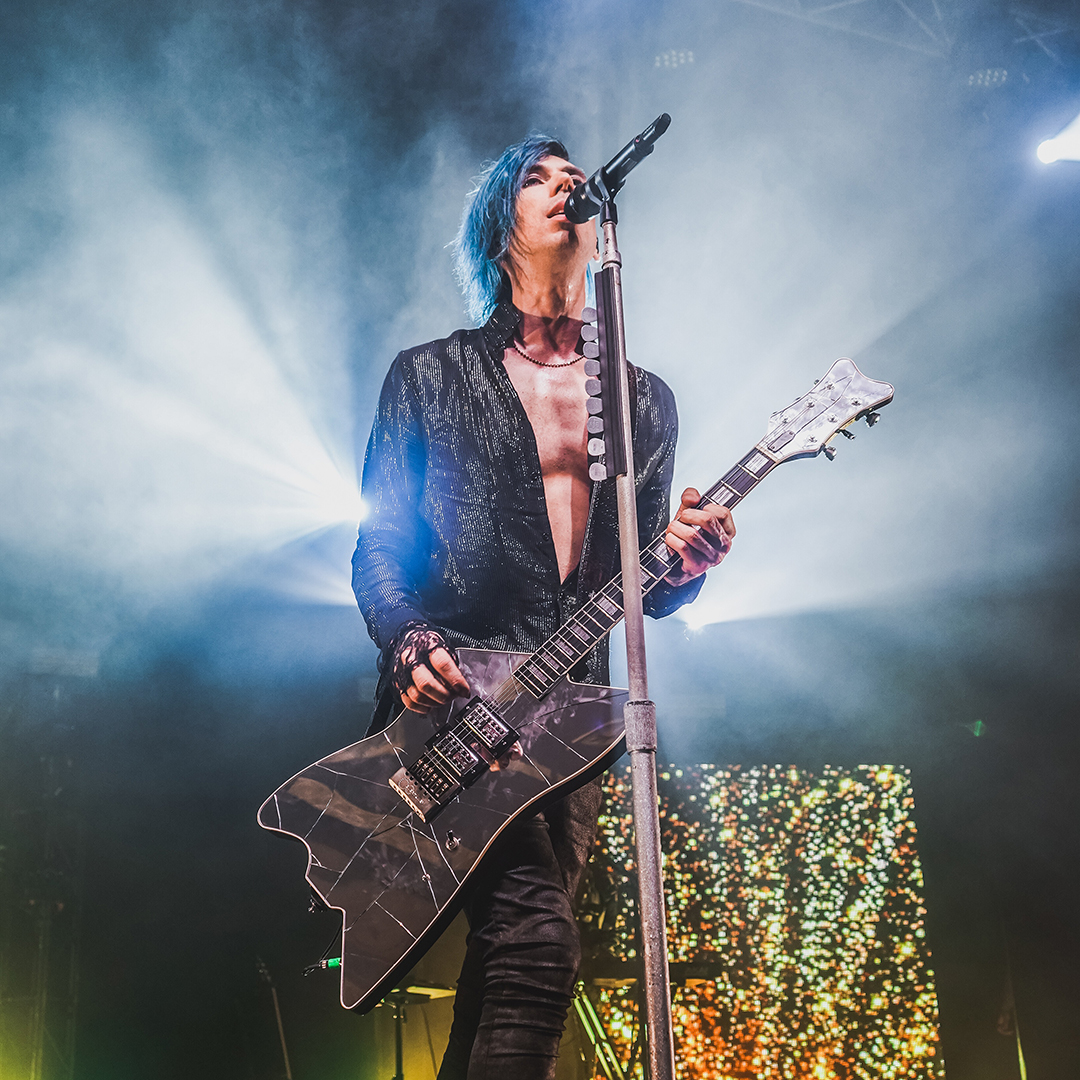 The quartet built its name on relentless touring across Canada and around the world, with successful headlining tours in the US, Europe, Australia, and New Zealand.

Along with their popular singles and albums, Marianas Trench has garnered MMVA and SOCAN Awards, the 2013 JUNO Award for Group of the Year, and also had several number one videos.

Let’s not forget about Ramsay’s 2013 GRAMMY nomination for co-writing and producing the certified US-diamond-selling single “Call Me Maybe” by Carly Rae Jepsen. 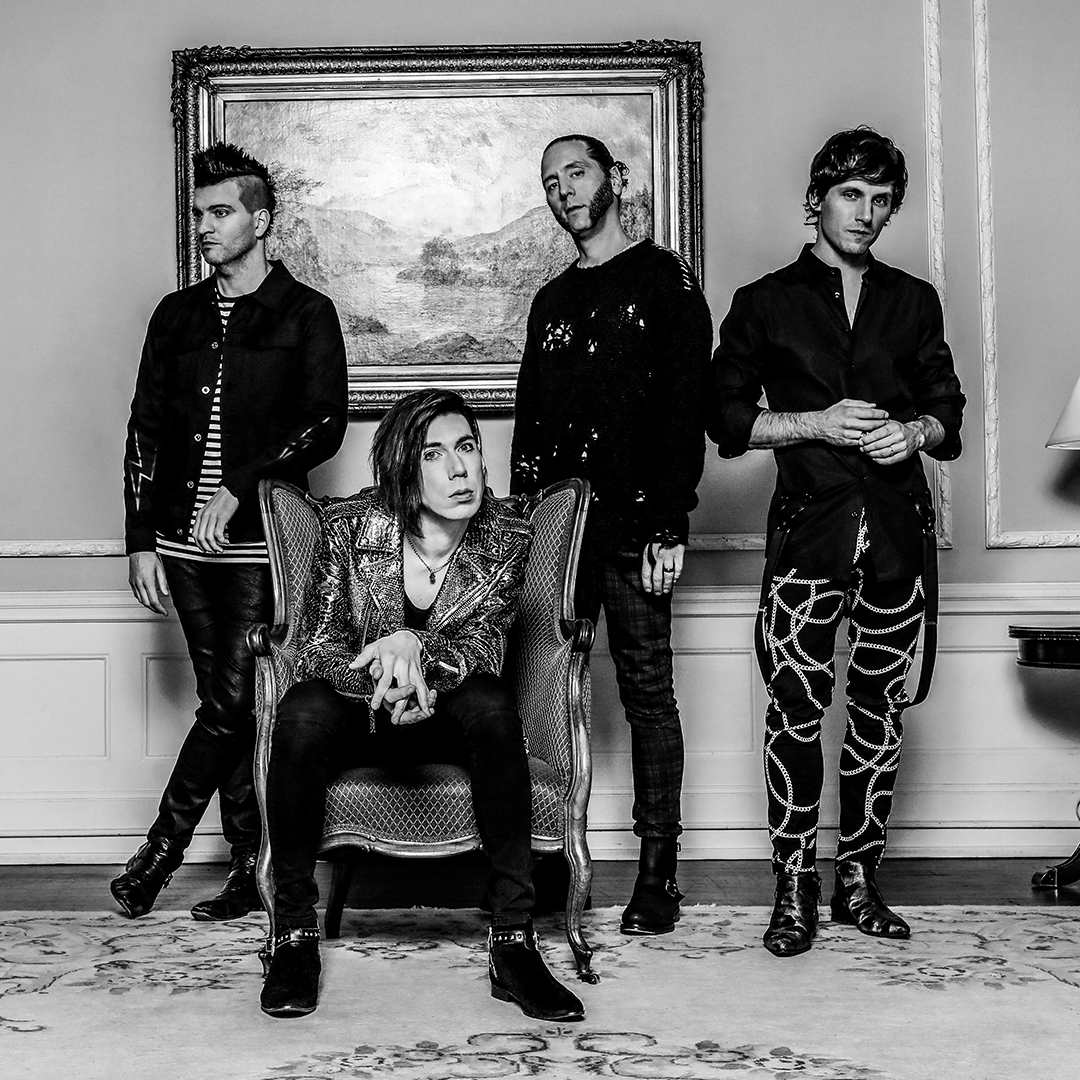 Phantoms, the latest album by Marianas Trench, dropped in 2019 and saw the band push their musical boundaries further with honest, emotional, and moving tracks like “Eleonora,” “Echoes of You,” and “Only the Lonely Survive.”

Later this season, concert attendees will be able to hear these songs and more by Marianas Trench live in Stanley Park. Tickets to the all-ages show are on sale now via Ticketmaster, starting at $55.

To see more concerts slated for the Malkin Bowl, check out malkinbowl.com.