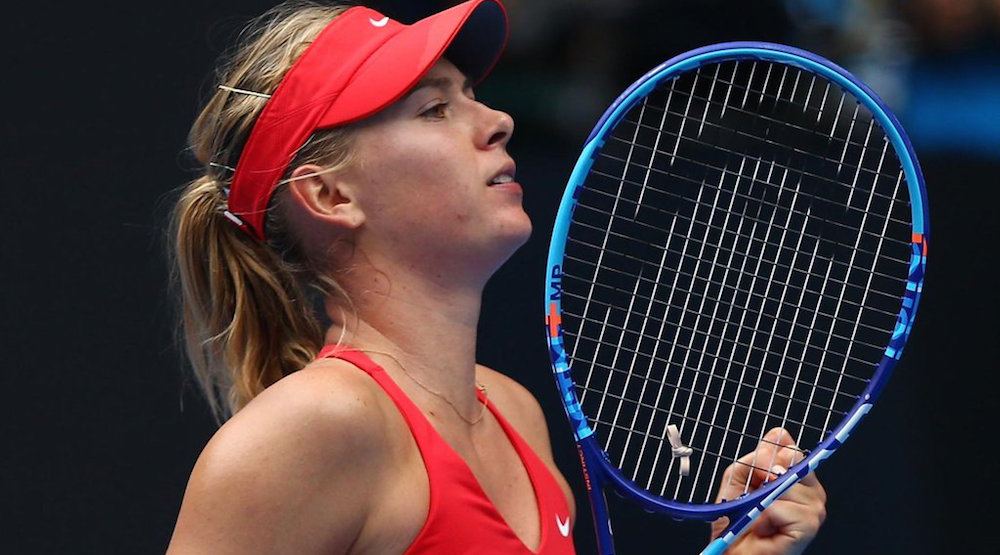 Maria Sharapova is confirmed for the Rogers Cup in Toronto this summer, being officially granted a wild card entry into the main draw by tournament organizers.

The five-time Grand Slam champion and former world No. 1 has been the source of controversy lately, after returning to the WTA Tour after a 15-month ban for doping.

“She’s a cheater,” Bouchard said. “I don’t think a cheater in any sport should be allowed to play that sport again. It’s so unfair to all the other players who do it the right way.”

Wild card entries are offered at a tournament’s discretion to players whose ranking would not qualify them for the event on their own. Due to inaction, Sharapova’s ranking has dropped to No. 173 in the world.

“Maria is a Grand Slam champion and a fan favourite,” said Karl Hale, tournament director, Rogers Cup Toronto. “She has served her suspension and we know our guests will be excited to see her play. She will join what is set to be a star-studded field, as we look forward to welcoming the best of women’s tennis back to Toronto this summer.”

While Sharapova making her first Canadian appearance since 2014 is sure to draw attention, there will be people that disagree with this decision. There are many in the tennis world that believe the wild card exception should not be made for a player affected by a doping suspension, and that Sharapova should earn her way into tournaments by upping her ranking.

That’s the decision tournament officials at Roland Garros have made, not allowing the 30-year-old to compete in the French Open this month.

Sharapova, for her part, is looking to repair her image and resurrect her career.

“I’m really looking forward to coming back to Canada,” Sharapova said. “I have some great memories of playing Toronto in the past, and the tournament and the fans have always been so supportive. This is one of the biggest events of the year and I hope to play my best tennis that week.”

The Rogers Cup will take place August 5-13 at the Aviva Centre in Toronto.