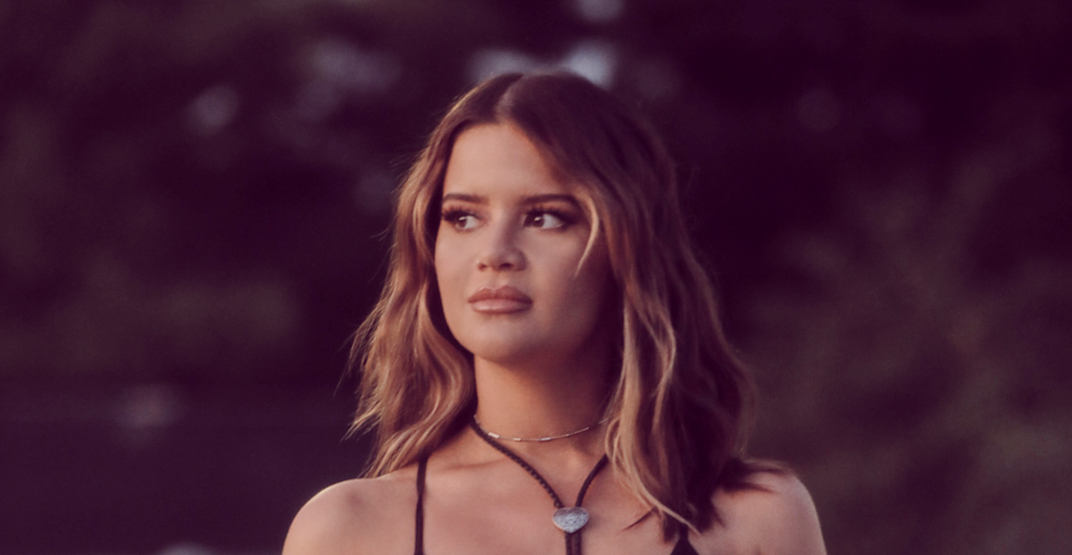 Maren Morris, the American singer, songwriter, and record producer will be performing in Metro Vancouver this September, alongside James Arthur and Caitlin Smith.

Morris’ RSVP: The Tour kicks off on March 7 in Houston and includes Canadian stops in Abbotsford, Calgary, and Montreal, before ending on October 17 in Los Angeles.

She’ll be performing at the Abbotsford Centre on Thursday, September 10, 2020.

Concert tickets will go on sale to the public on Friday, March 6 at 10 am local time.

Maren Morris at the Abbotsford Centre