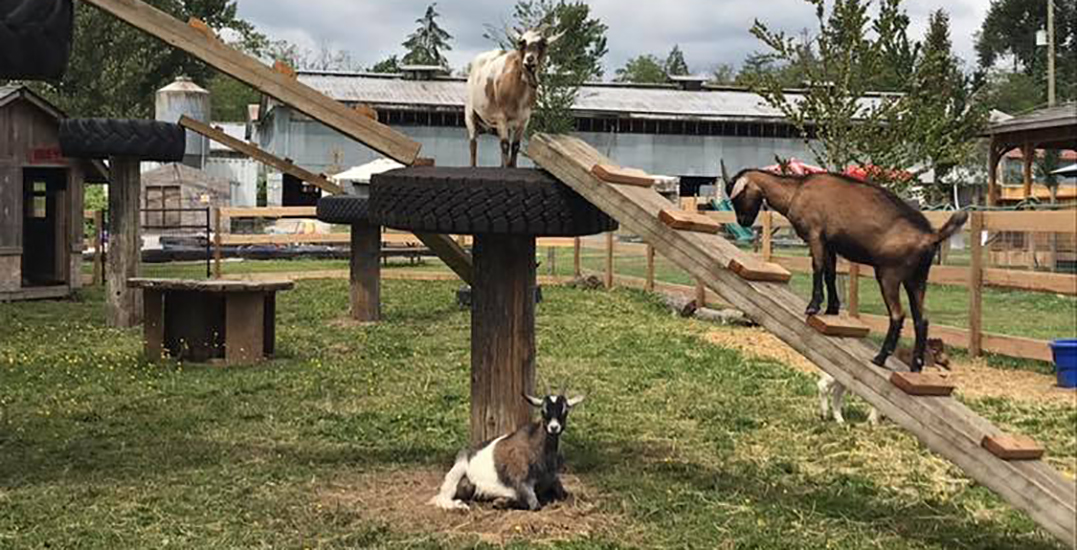 The City of Maple Ridge has announced that they’ve served a formal notice to shut down Meadows Family Farm over concerns of it being an “unlicensed petting zoo.”

The owners of the farm, however, argue that there was “no good reason” for the closure.

According to a news release from the city, the farm was found to be operating without a business licence or the necessary approvals from the Agricultural Land Commission (ALC) and Fraser Health. The city also argues that the farm contained structures added to the property that lacked permits and inspections from the proper governing bodies.

The owners of Meadows Family Farm were reportedly served a notification to close their operations at the end of June 2019. 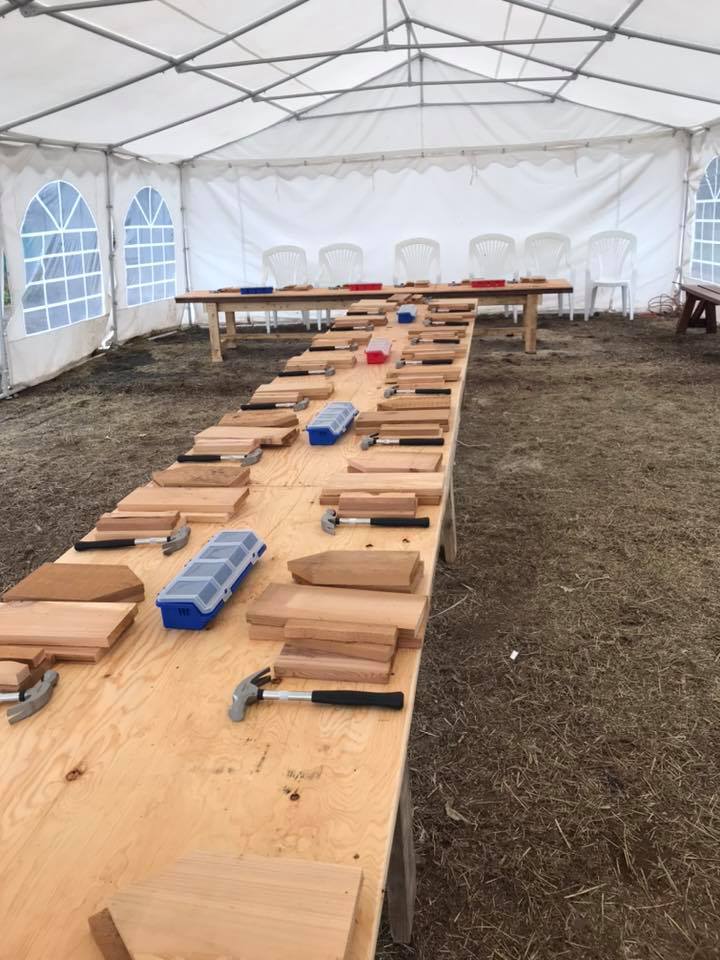 “The city reached an agreement with the operators to take action to obtain the necessary approvals to operate the business legally,” says the City of Maple Ridge. “In good faith, an interim business was granted in mid-July.”

The interim business licence, according to the city, was meant to give the property owners time to “obtain all the necessary permits and approvals.”

An inspection of the farm was reportedly conducted in early October, during which city staff “found that the business had not addressed the outstanding issues noted as part of the interim business licence, and had expanded the business with new structures.”

“As a result, the City of Maple Ridge has provided formal notice that the business must now cease operation.”

According to Meadows Family Farm, however, they had done everything that the City of Maple Ridge had asked for.

The owners argued in a Facebook post that they “were actually forced to pull two business licences from [their] farm in July” and that in August, they had been “issued building permits for five of the six structures.”

The farm claims that prior to receiving the cease and desist order from bylaw officers, they communicated that they had already closed for the season and were “working on finalizing the permits.”

The owners also write that Michelle Orsetti, Manager of Bylaw and Licensing Services in Maple Ridge, had told them that their deadline for acquiring necessary permits would be “fluid.”

“In regards to all the supposed health and safety concerns here at the petting zoo, we have the health officers letter stating that there were no issues,” reads the farm’s Facebook post. “This was signed off on months ago and the only issue at the time was we needed to add a hand wash station.”

The post continued, “The whole reason for closing our business down was because they say we are not complying with the ALC regarding our tire playground for the kids. The City of Maple Ridge gave us until October 1 to make a decision to either remove it or convert it. We made the decision to convert it to a goat pen, but now because it’s not complete, they closed us down.” 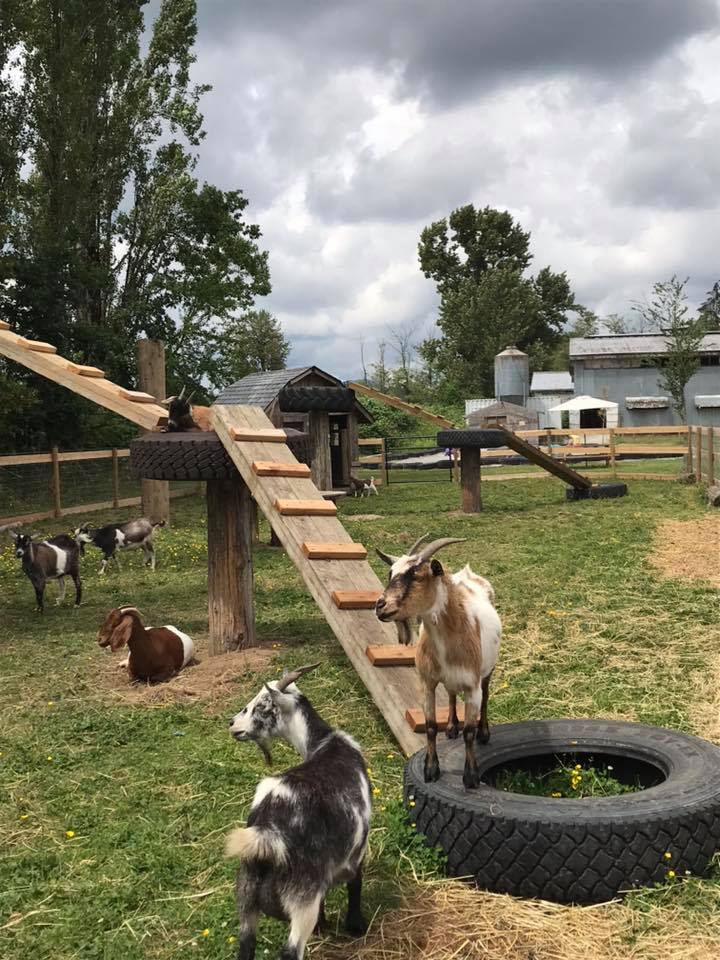 “To sum it all up…bylaw officers are a little bent out of shape because we didn’t jump high enough when they said jump, so now they feel the need to flex.”

The City of Maple Ridge says that the farm will remain closed “until all outstanding issues have been addressed and the business conforms to all local and provincial regulations.”

Meadows Family Farm says that they are still working to meet all the necessary requirements and hope to be back in the Spring of 2020.