The suspect involved in the death of a 60-year-old man outside Shenanigans Nightclub on Robson Street in August may face a manslaughter charge.

Police have recommended the charge against an anonymous 26-year-old man who allegedly punched another man during an argument outside Shenanigans on August 11, 2015 at around 1 a.m.

After being punched, the 60-year-old man fell to the ground and hit his head. He was taken to hospital with what was believed to be minor head injuries, but refused treatment and left.

An ambulance was called to a West End apartment building shortly after where he was found unresponsive. He later died in hospital from a serious brain bleed.

The suspect has now been identified as a 26-year-old Vancouver man and will likely face charges of manslaughter, marking the city’s 15th homicide of 2015. 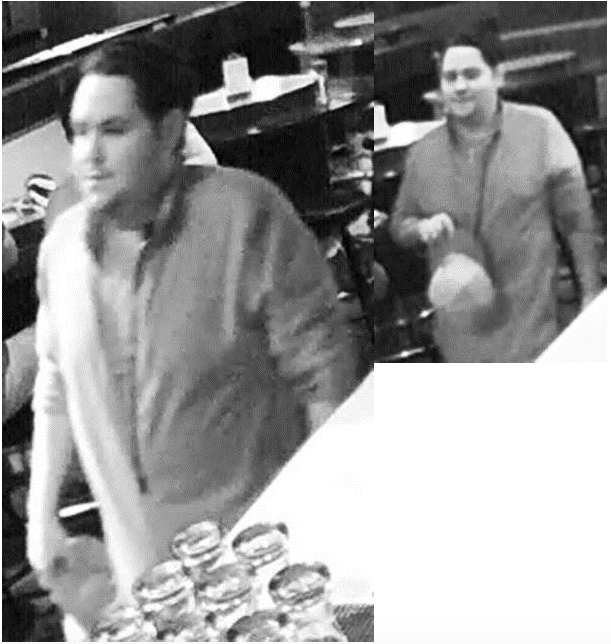