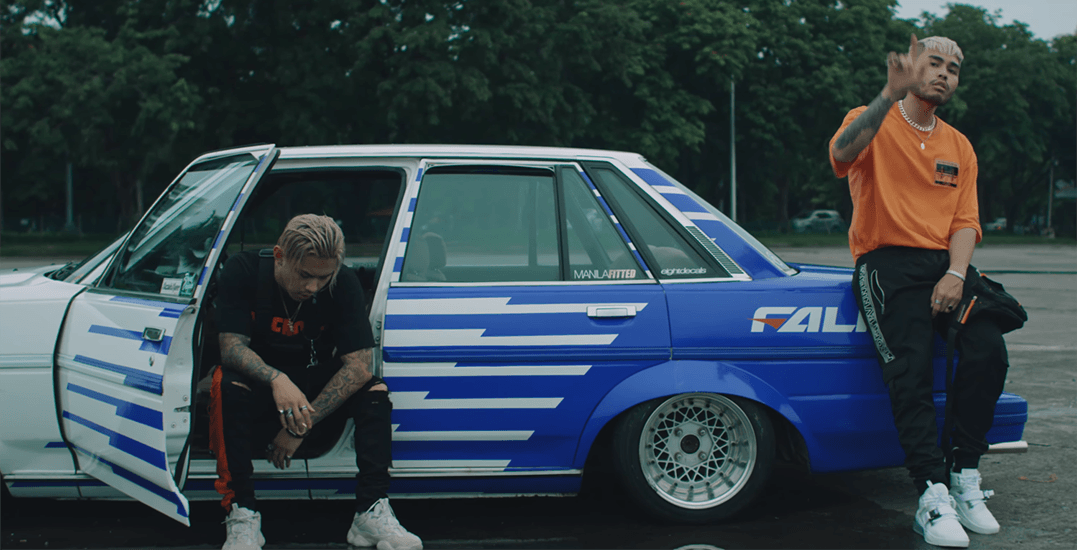 Vancouver’s hottest HipHop/R&B duo MANILA GREY are about to take over the pop charts with their new single Silver Skies. The song has already racked up over 440,000 plays on Spotify and the lyric video reached over 210,000 views in just over a week.

Between playing the main stage at FVDED In The Park last month and the international success of hits Timezones and Youth Water reaching 4.5 and 2.3 million views respectively, MANILA GREY is sitting on another hit with Silver Skies.

The music video is shot in Manila, Philippines and directed by Matt Dennison. The group consists of singer/songwriter Soliven, and rapper Neeko Francisco. The pair has linked up with producer azel north and crafted a unique sound. The group of three are responsible for writing, arranging, producing, and mixing the entirety of their currently released music.