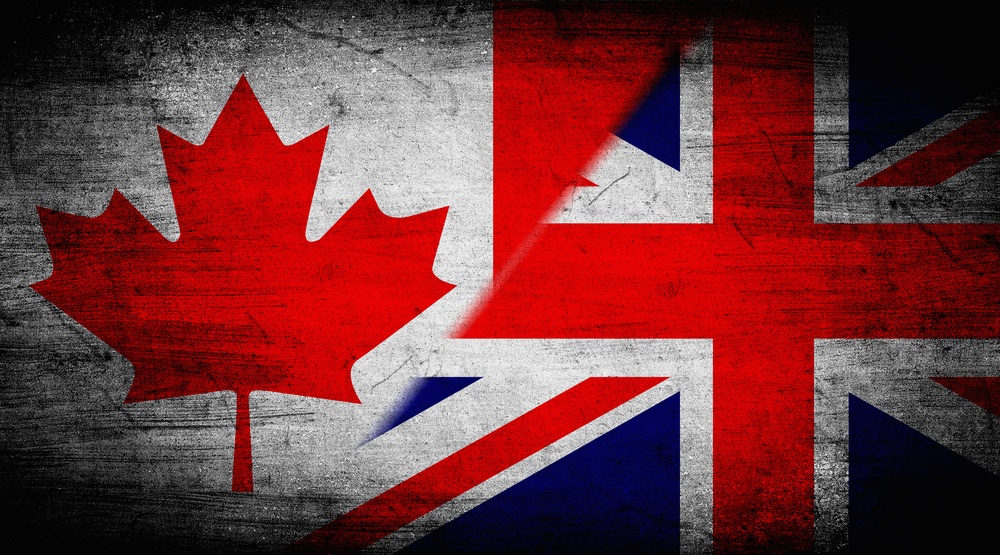 Canadian government leaders are expressing their solidarity following an apparent terrorist attack at an arena in Manchester in the United Kingdom.

An explosion occurred inside Manchester Arena at approximately 11 pm BST Sunday just as a concert featuring American singer Ariana Grande had just concluded, according to reports from the BBC.  At this time, nineteen people are confirmed dead and at least 50 others are injured.

Video posted onto social media of the initial crowd reactions shows the arena was still filled with fans and concertgoers, including many children, teenagers, and young adults. With a concert seating capacity of 18,000, the indoor venue is one of the largest arenas in Europe.

A tweet by the 23-year-old pop star read: “broken. from the bottom of my heart, i am sorry. i don’t have words.”

broken.
from the bottom of my heart, i am so so sorry. i don’t have words.

British Prime Minister Teresa May issued an initial brief statement, saying she is “working to establish to establish the full details of what is being treated by the police as an appalling terrorist attack,” adding that “all our thoughts are with the victims and the families of those who have been affected.”

Prime Minister Justin Trudeau offered his deepest condolences and says Canadians are “devastated”. Here is his statement in full:

I was devastated when I heard about the innocent victims who were killed or injured at the Ariana Grande concert tonight in Manchester – many of them far too young.

On behalf of all Canadians, our deepest condolences go out to the families and friends of those who were killed. We also wish a speedy recovery to everyone who was injured.

Canada and the United Kingdom are the closest of friends, and we stand together as a people in this most tragic of circumstances.

With our allies and partners, we will continue to counter such senseless acts and to fight terrorism in its many forms. We will do all that we can to assist British authorities in bringing those responsible to justice.

Our hearts are with the people of the United Kingdom tonight, and we mourn with them the loss of so many innocent victims.

Canadians are shocked by the news of the horrific attack in Manchester tonight. Please keep the victims & their families in your thoughts.

Reactions from other Canadian leaders

What devastating news. All our love to Manchester and everyone affected by this terrible attack.

Toronto stands in solidarity with the people of Manchester. Our thoughts & prayers are with the victims & their families.

Horrified by the loss of life in Manchester. Our thoughts & prayers are with the British people.

Shocking and horrific. The thoughts of all British Columbians are with the victims and their families. #Manchester https://t.co/K5nwER6ovl