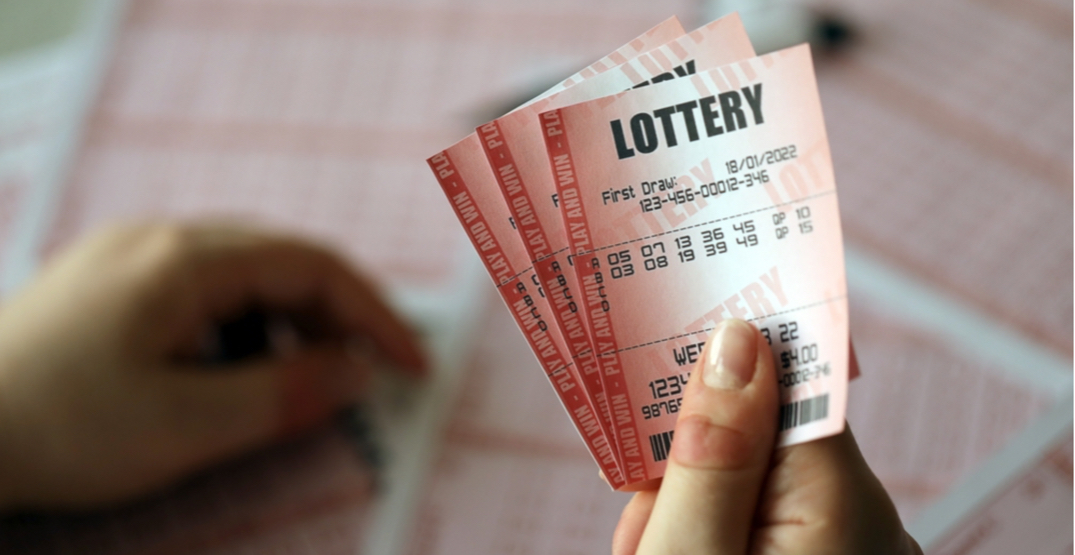 A man in Maryland has struck lottery riches not once, but twice, this year, netting two wins of $50,000.

The retired truck driver won $50K on a $2 Bonus Match 5 ticket this month after playing two lines of numbers he chose himself and one quick-pick line, which turned out to be the one that contained the matching numbers that hooked the top prize in the daily draw game.

“I’ve been playing these numbers for years,” he told Maryland Lottery in a news release, and it ended up being the quick-pick line that did the trick. “It was my time to hit.”

The lucky player put his prior prize of $50K back in March into his retirement fund and towards helping his adult kids.

As for his recent win, the prize money will go towards paying bills.

We are just wondering if he’ll make it three-for-three in wins this year. With two down, how could you not try and go for a third win?