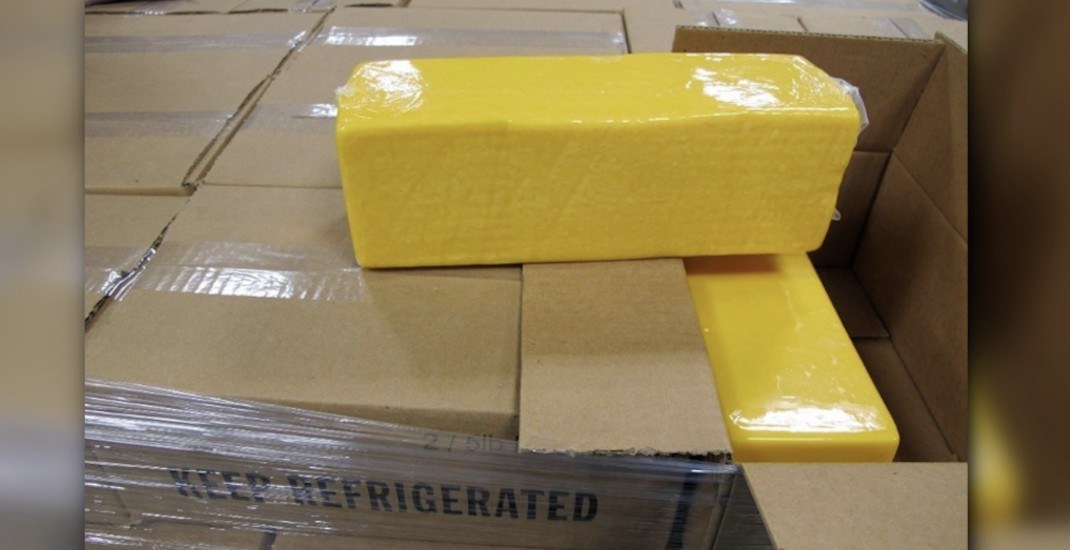 A man has been fined $30,000 for attempting to smuggle nearly 4,000 kg of cheese across the Canadian border.

According to a release from the Canadian Border Services Agency (CBSA) said that 50-year-old Haissam Azaar attempted to enter Canada on January 10, 2018, at the Lansdowne (Thousand Islands) port of entry in Ontario.

He was sent for a secondary examination, where officers found eight skids of undeclared cheese in his truck, which totalled nearly 3,990 kg. 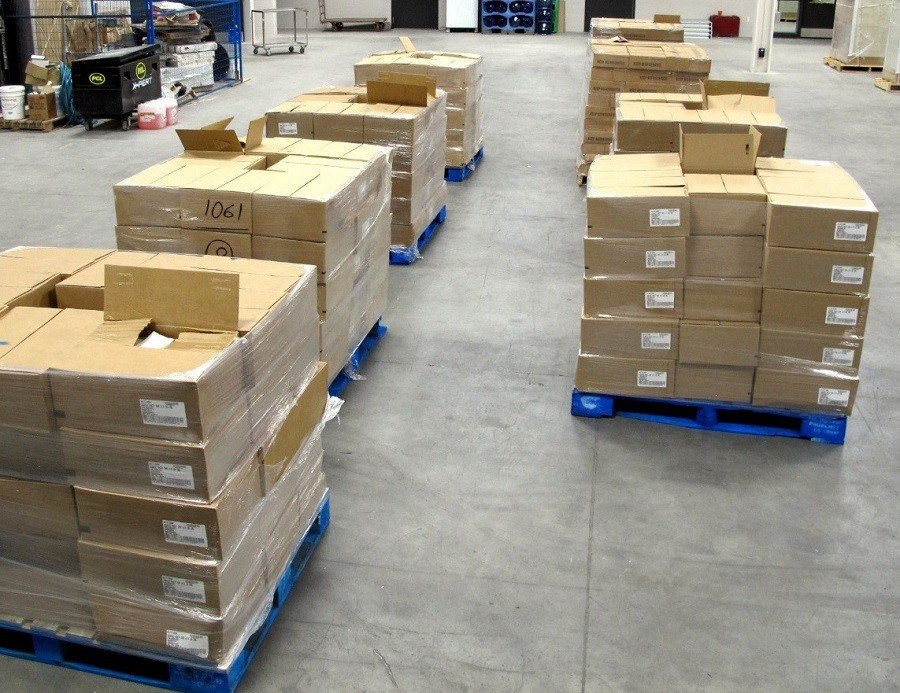 Azaar was arrested and charged with smuggling. On May 9, 2019, he appeared in court in Brockville, Ontario and pleaded guilty. He was sentenced to a $30,000 fine which he must pay over five years, with a minimum $1,000 payment per year.

“The CBSA reminds all travellers to truthfully declare all goods when entering Canada,” said CBSA in a statement. “Failure to report all goods, undervaluation, and other Customs Act contraventions may lead to seizure action and/or criminal prosecution in a court of law.”