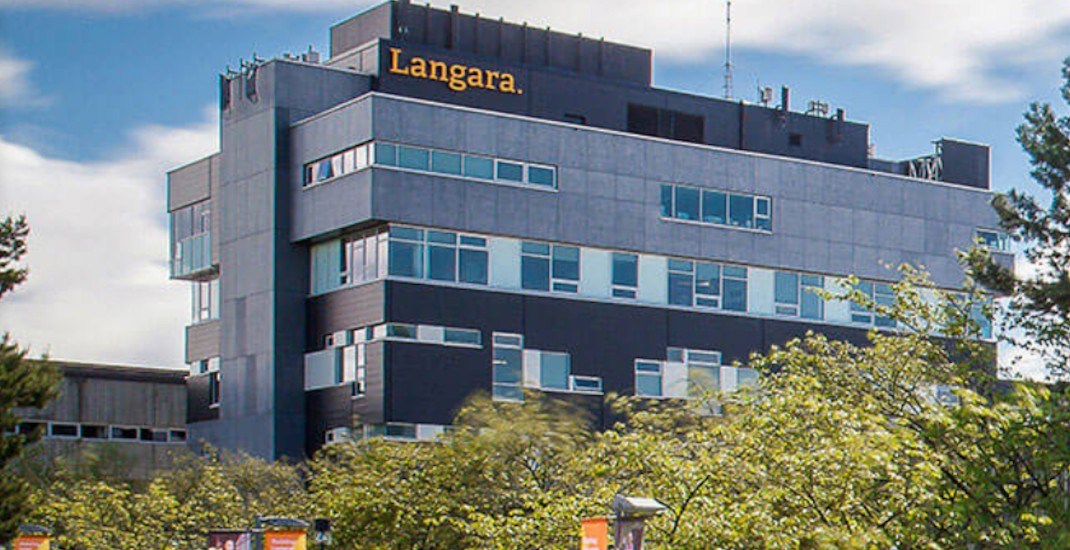 A Vancouver man pleaded guilty this week to criminal charges in relation to an arson at Langara College last year, following a police investigation.

The blazes triggered a massive fire and police responded, with armed officers spotted around the exterior of the campus.

Classes were cancelled for the remainder of the day as well as the next day.

During the investigation, police issued one count of arson in relation to inhabited property, and one count of possession of incendiary material against Ali.

A month prior to the crimes, on March 7, 2019, Ali assaulted another Langara student, prompting him to come back and set fire inside the school.

Ali has been convicted for arson with disregard for human life and assault.

Ali received one day in custody for the assault and three and a half years for the arson.

Upon release, Ali will be subject to additional conditions and monitoring.