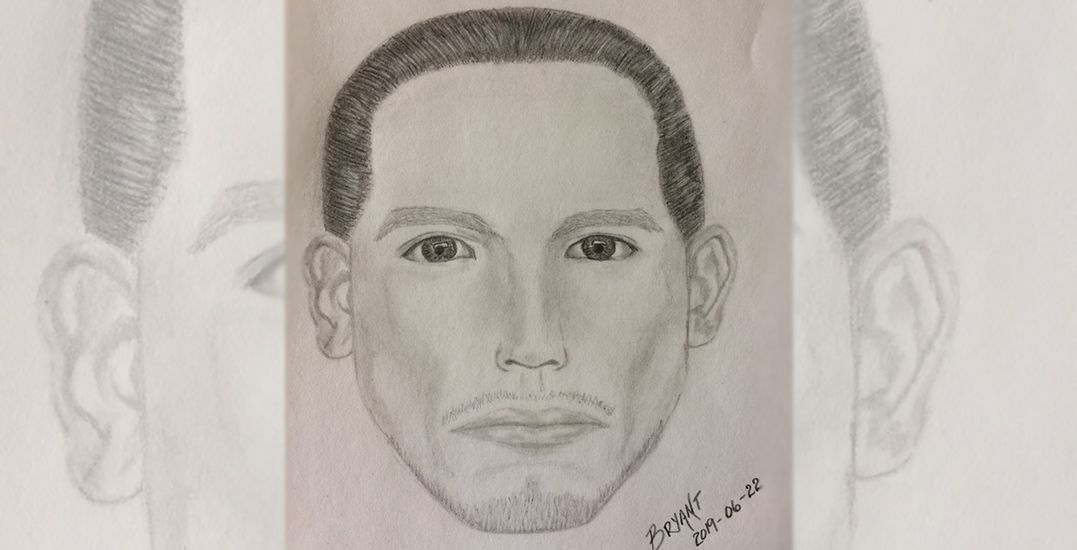 Police are warning the public after a suspect allegedly exposed himself to two women on a trail in North Vancouver.

According to a police report, two women were walking on the Upper Shinglebolt Trail, located west of Capilano Road in North Vancouver.

During the walk, they observed a male suspect pull up his shorts and expose his genitals as he ran by them.

The suspect is described as Indigenous and approximately 30-years-old. He’s around 6’0″ tall and has a lean build, dark short hair, and a goatee. 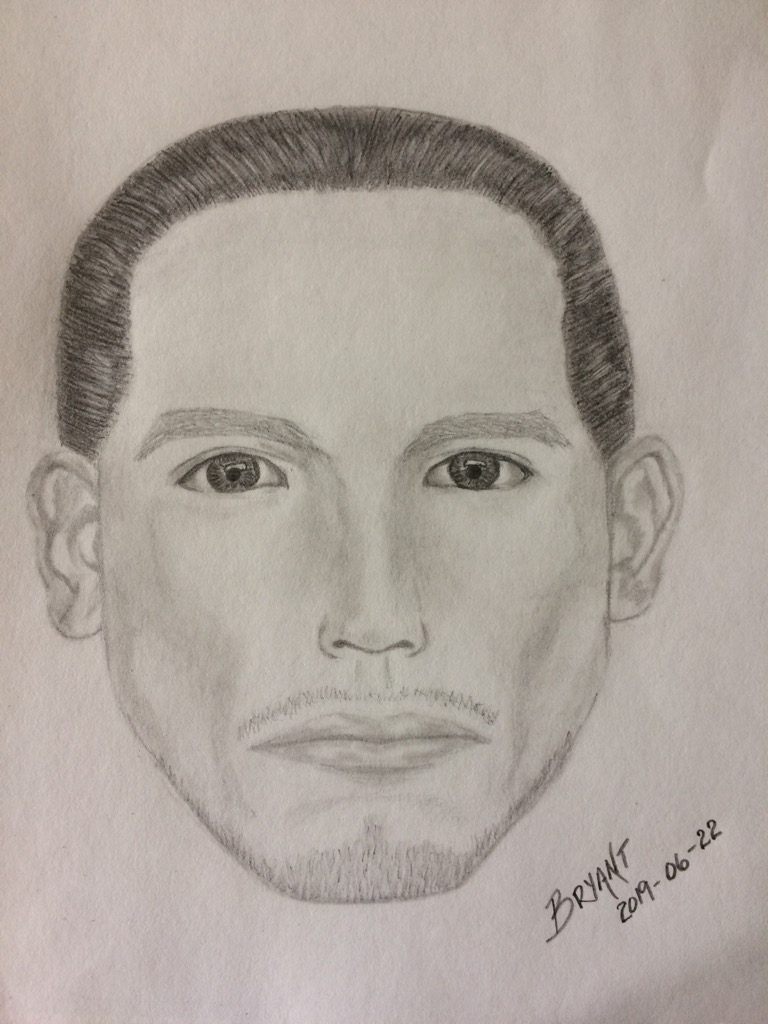 At the time of the event, he was wearing red shorts, a tan-coloured sleeveless shirt, and running shoes.

He was also accompanied by a medium-sized, mixed-breed German Shepherd who was running off-leash.

Now, police are asking for anyone who may know this suspect to contact them.

“This is a popular dog-walking trail area off the west side of Capilano Road,” said Sgt. Peri Mainwaring in a press release. “It is believed to be an isolated incident but police are urging trail users to report any encounters of this nature to police.”