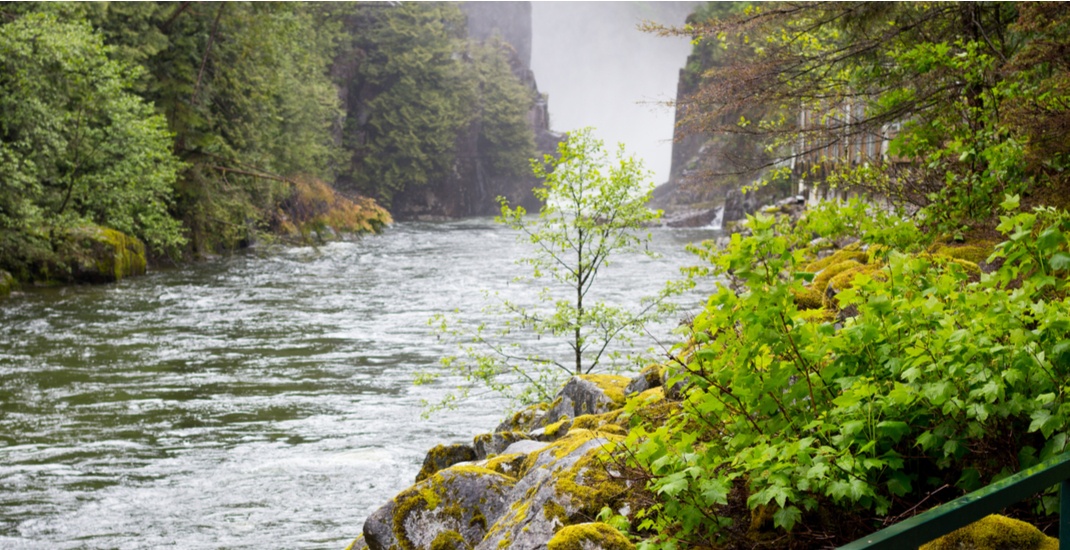 A man in his 30s has passed away after a tragic accident on North Vancouver’s Capilano River.

Last Sunday, four friends were fishing near Cable Pool. The North Vancouver RCMP said in a statement that one of the men lost his footing when he tried to cross the river.

He fell into the water and although one of his friends went in after him, he was unable to be reached and swept away by the water. 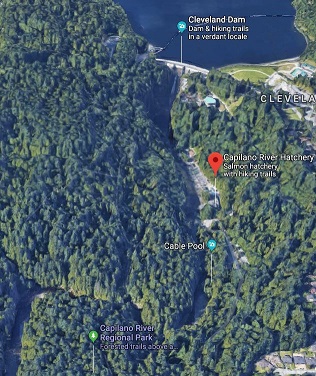 “He was extracted from the water and was brought to St. Paul’s hospital in critical condition,” reads the police statement.

Unfortunately, he succumbed to his injuries while in the hospital. The second friend, who dove in after him, was able to hold onto a rock until he was rescued.

Sgt. Peter DeVries of the North Vancouver RCMP comments that “North Vancouver’s rivers can be dangerous” and that the flow of water can vary based on local weather.

“Our thoughts and prayers are with his family and friends… the beauty can be a bit disarming,” he says. “Those rivers are much more powerful than they look.”

The BC Coroner’s Service, in partnership with the RCMP, has now taken over the investigation.