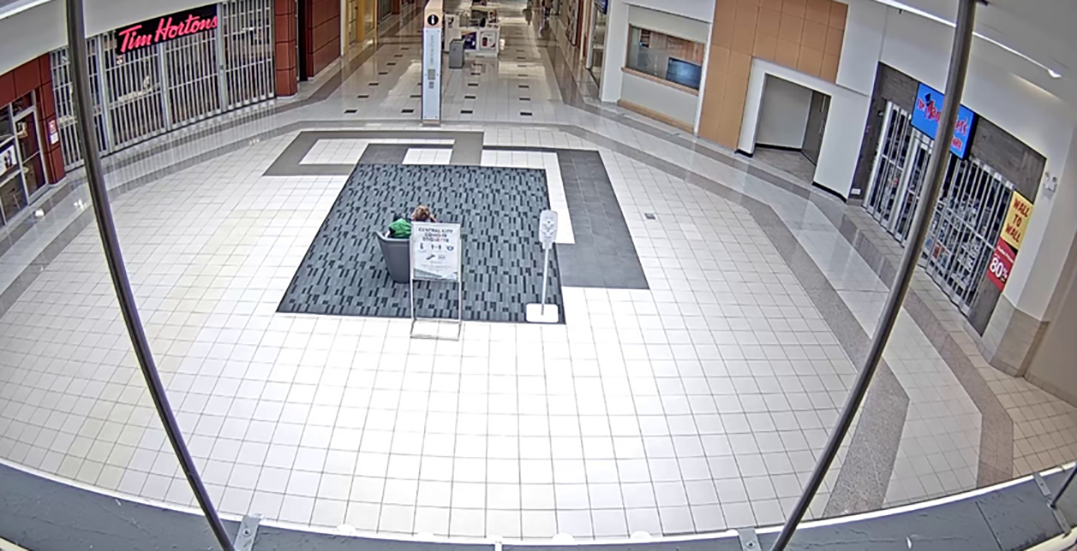 Police are investigating after the death of a man that occurred following an altercation at Surrey Central City mall.

The Integrated Homicide Investigation Team (IHIT) says that the incident took place on June 7 at approximately 8:30 am. A fight broke out between two males in the rotunda of the mall outside of the Tim Hortons. 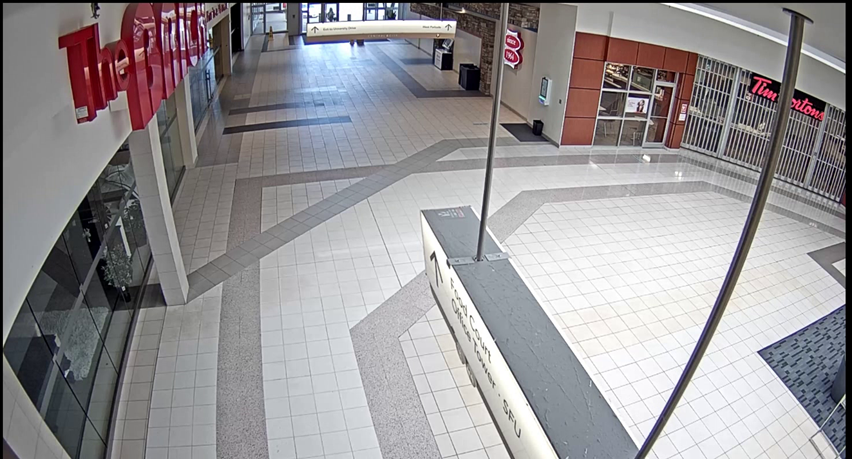 “One of the males, identified as Andrew Doucette, was injured and taken to the hospital,” IHIT says in a statement. “After a few days, Doucette’s condition worsened and he succumbed to injuries sustained in the physical altercation.”

Investigators are working to piece together the circumstances surrounding the fight. They’re asking for anyone who may have witnessed the altercation to contact the police and assist in the investigation. 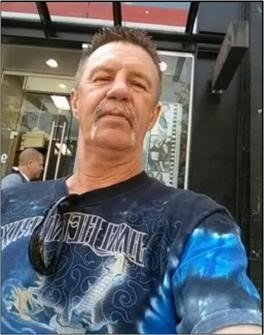 “We are looking to compile a fulsome accurate account of what happened,” says IHIT Sergeant David Lee. “There were several persons that saw this incident and we ask for them to contact IHIT.”