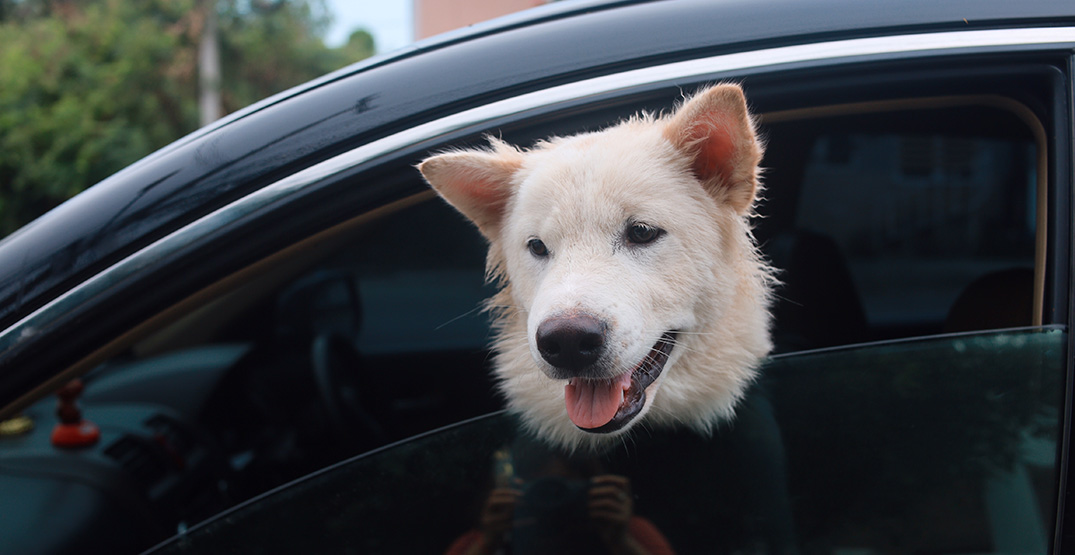 New Westminster police responded to a call Thursday about a man who allegedly jumped in a waiting vehicle and began fighting two men and two dogs inside.

Officers arrived a parking lot on Columbia street just before 2:30 pm to find a bystander pinning the aggressive man to the ground, according to a news release.

The man had allegedly jumped through the open window of a parked car and began choking a puppy inside. Two men were inside the car, and they tried to get the man to let go of their pet.

Several bystanders intervened to break the man away from the puppy and held him down until police arrived. Once police arrived, the puppy was taken to a nearby veterinary hospital for treatment. Her name is Luna, and police say she’s recovering.

The two men, who also had a second dog in the car, had been waiting for a friend to return from an errand.

“An attack on a defenseless animal is a very upsetting thing to witness,” Acting Deputy Chief Paul Hylandsaid. “While generally we discourage people from involving themselves in risky physical confrontations, we thank the members of the public that leapt in to provide aid.”

The suspect, a 27-year-old from Coquitlam, is facing three counts of assault and one count of injuring an animal.

Anyone who witnessed this incident is asked to call the New Westminster Police Department at 604-525-5411.