The BC Prosecution Service (BCPS) has confirmed that Choe Wing Ma has been charged in connection to a violent assault that took place on Thursday, May 23, in East Vancouver.

BCPS told Daily Hive that “charges of sexual assault and robbery have been approved” against 59-year-old Ma.

The VPD says a woman, in her 20s, was followed home from a bus stop near East 41st Avenue and Earles Street around noon on May 23 and attacked and sexually assaulted in her home.

A man approached her “and struck up a conversation,” before the woman realized she had forgotten something at home, and left the bus stop to go get it.” said police. 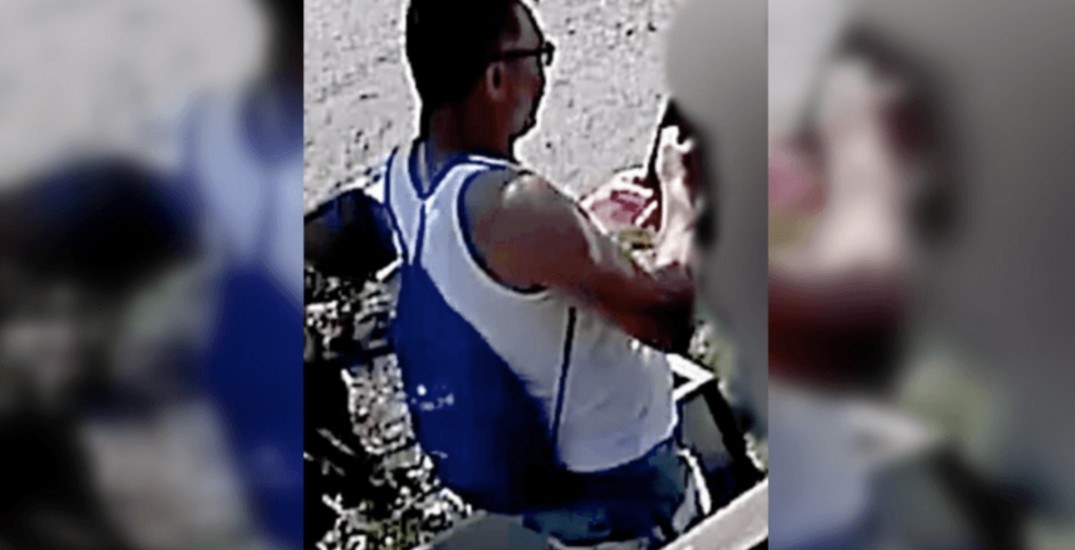 VPD issued a public warning about the attack on Friday and released images of the suspect on Saturday.

Ma is expected to appear in Vancouver Provincial Court for a bail hearing today.

BCPS said that because the matter is before the court, it has no further comment regarding the offence.