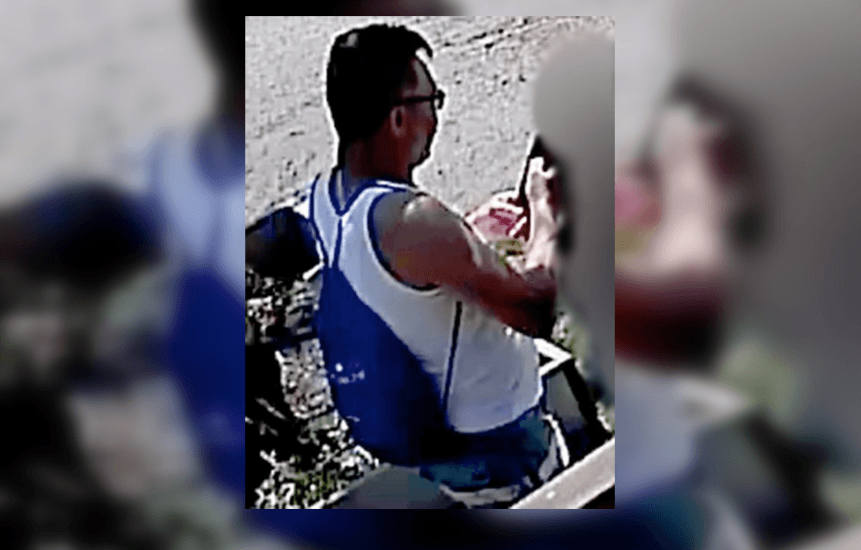 Police have now released surveillance images of the man suspected in a violent attack and sexual assault on a young woman in East Vancouver on Thursday.

The images come a day after police issued a public warning about the crime.

The VPD says the woman, in her 20s, was followed home from a bus stop near East 41st Avenue and Earles Street around noon and attacked and sexually assaulted in her home by an unknown man.

A man approached her “and struck up a conversation,” before the woman realized she had forgotten something at home, and left the bus stop to go get it, police said.

“This investigation is a high priority for us and we want to identify this individual as soon as possible,” Constable Steve Addison said in a statement.

“We ask everyone to take a good, long look at these pictures, and to call us if they know who this is.”

Addision said that investigators are looking into a number of tips from the public but still have not identified the attacker.

“We’re confident someone out there knows this man, or has seen him in the neighbourhood,” said Addison.

“If you know him, please don’t hesitate. Call us right away.”

Police said the suspect is described as Asian, about 40-years-old, with short black hair, and an “average” build. He was wearing sunglasses, a white tank top, black shorts, and sandals at the time of the incident.

Anyone who sees this man should call 911 immediately.