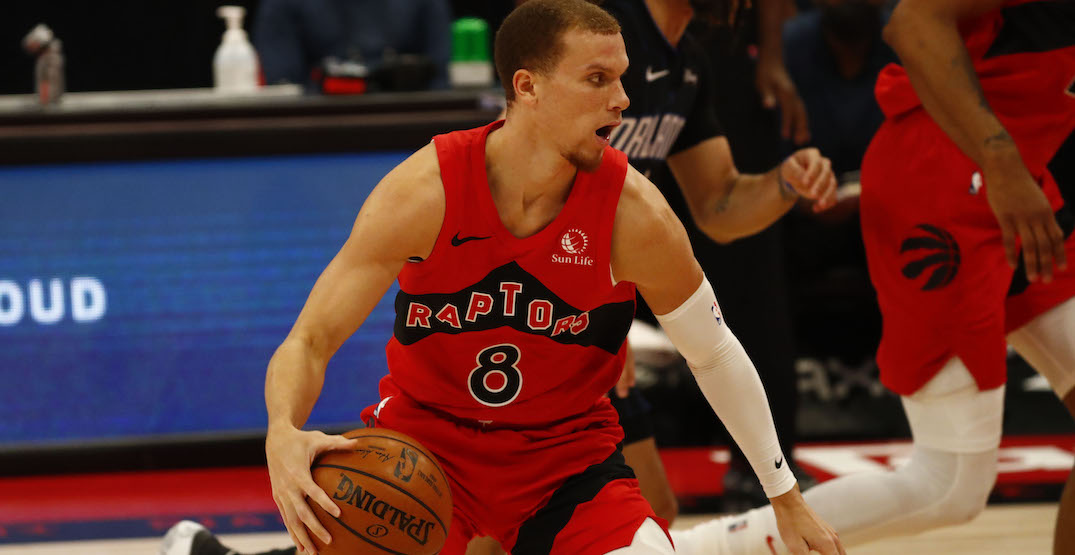 Thankfully, Malachi Flynn is a better basketball player than he is a singer.

The 22-year-old rookie has achieved something that no Toronto Raptors player has done in eight years.

The NBA announced today that Flynn has been named Eastern Conference rookie of the month for April. That makes Flynn just the ninth player in Raptors franchise history to earn the honour and the first since Jonas Valanciunas in March 2013.

Flynn set a career-high in points (22) on April 13 against the Atlanta Hawks, and had the first double-double of his career on April 10, when he scored 20 points and 11 assists against the Cleveland Cavaliers.

After being used sparingly through most of the first half of the season, Flynn saw his average minutes double from March (14.0) to April (28.3).