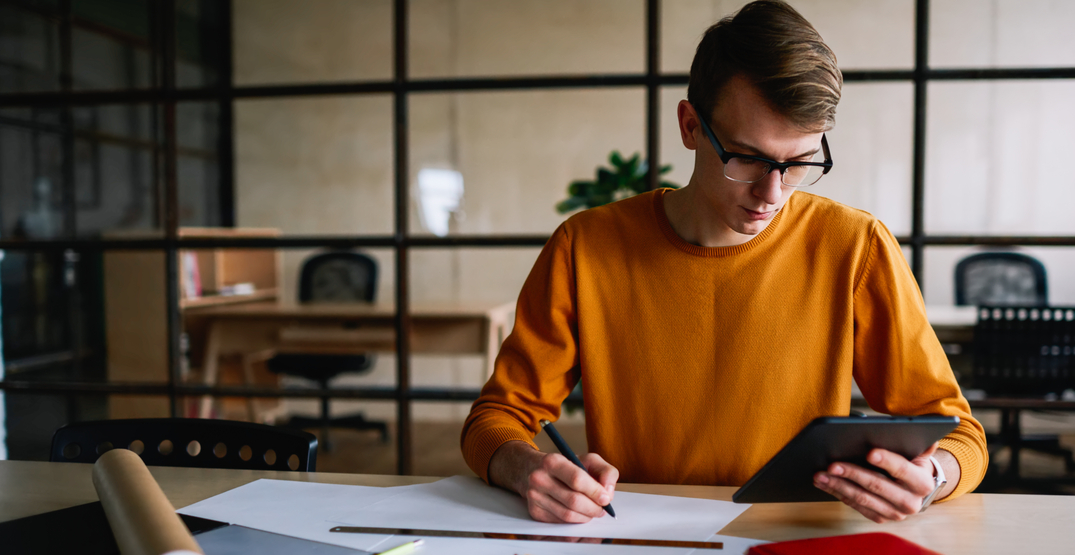 Money — it’s so much more than the inspiration behind one of Abba’s most iconic songs. It’s a massive part of our everyday lives, and we need it on standby almost as soon as we leave home each morning.

The salary you earn influences the kind of lifestyle you have, where you live, and the number of vacations you go on annually. But it’s what you choose to do with your money that can either benefit you or leave you worse off than before.

It’s easy to spend frivolously and dine out on the regular when you get a raise or start a new job with a stellar commission package. It may feel like the high cash flow will never end! However, just because you’re making more money doesn’t mean you’re saving any for a rainy day. 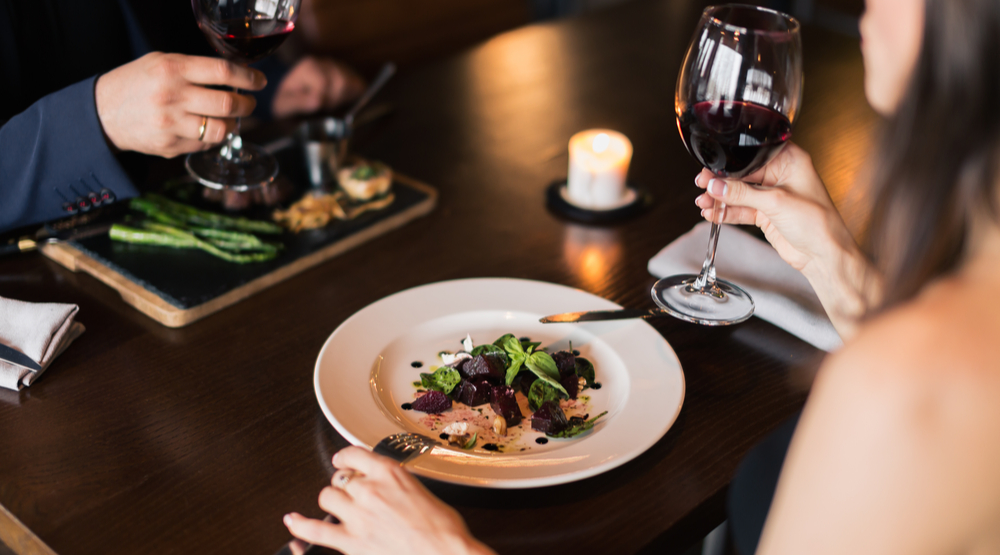 More than half of Canadians (53%) are living paycheque to paycheque, and 52% have credit card debt, even if they’re making a more than liveable wage. You see, having more money doesn’t create financial freedom.

Wondering what can help? It starts with two words: financial education.

Enriched Academy understands that financial awareness is something each individual deserves, that’s why they’re on a mission to get everyone educated — from kids to teens, adults, and even grandparents. 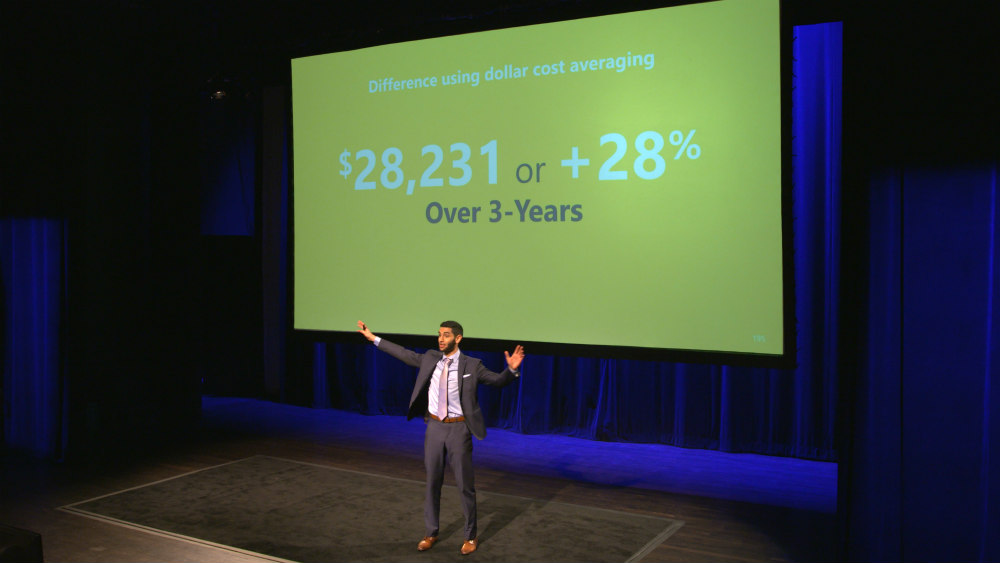 It doesn’t matter who you are or how much money you have, there’s an engaging, informative, and entertaining interactive Enriched Academy program for you. Already, the online educational platform has helped thousands of people to take control of their money for the betterment of their financial health.

This includes a sense of personal responsibility for your finances, awareness around money habits, and how to improve retention. After taking the program, 89% of participants said they felt more informed about their money.

The thing is, financial literacy affects everyone. Let’s take lottery winners for example. After taking home a jackpot, most of us mere mortals would consider ourselves set up for life, without a care in the world. Well, did you know that up to 70% of these newfound millionaires go bankrupt within three years of retiring? 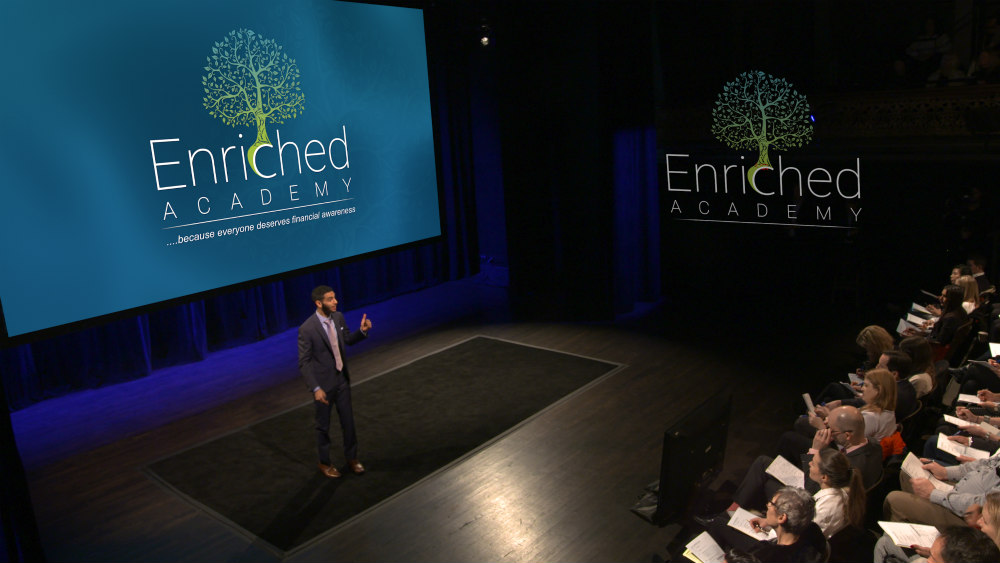 Don’t worry if you’re feeling unsure as to whether Enriched Academy is for you. There’s no commitment involved; you can simply sign up for their FREE masterclass and take it from there.

Financial freedom doesn’t happen overnight, but the first step towards it can be taken in an instant.