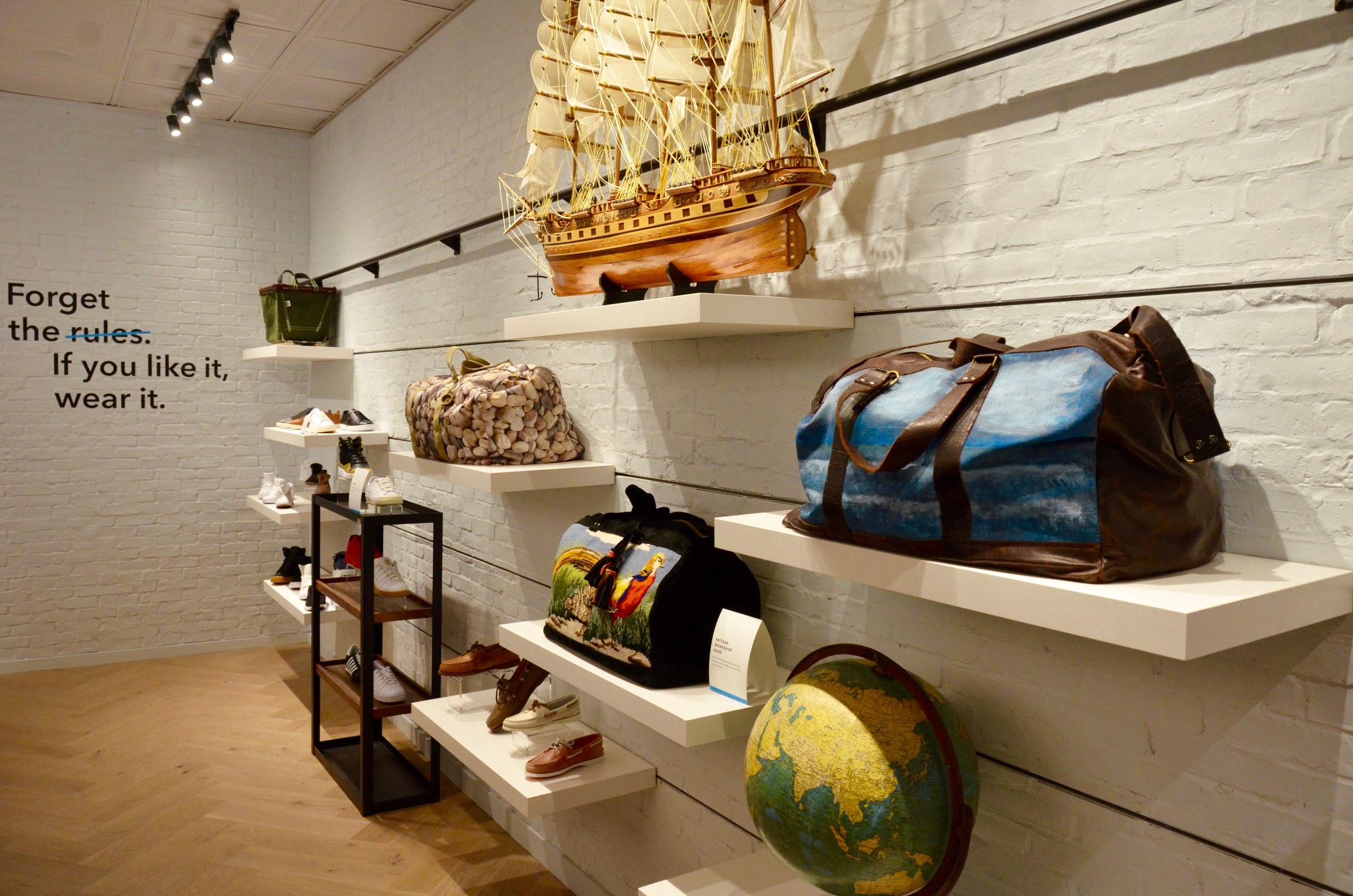 Invisible Children, the nonprofit organization founded by 3 young filmmakers after a visit to Uganda in 2003 is the talk of the internet today. Vancouver will be doing its part on April 20, 2012 from 8pm to 4am at the Vancouver Art Gallery. It’s part of an international campaign to make Joseph Kony famous not to celebrate him, but to raise support for his arrest and set a precedent for international justice. See Facebook’s KONY 2012 – Cover the City Vancouver B.C. for more info.

After witnessing the atrocities being committed by Joseph Kony, a Ugandan warlord responsible for the abduction and militarization of nearly 66,000 children, the filmmakers returned home and attempted to raise awareness of the situation and petition the US Government to intervene, with little success.

Today, it seems they are infinitely closer to their goal after creating a wildly successful viral marketing campaign featuring a heartwrenching half-hour documentary detailing their plight. You can watch the video below:

Share this with your brothers/sisters…
parents… cousins… uncles/aunts.. grandparents.. friends..strangers
Please help share this to the WORLD. Here is an easy way to do so. Just copy/paste this into twitter:

The following is from the Facebook page. Join it and spread the word.

ON APRIL 20TH, GET READY TO HIT THE STREETS OF VANCOUVER/RICHMOND/SURREY/BURNABY/NEW WEST/ COQUITLAM/DELTA/TSAWWASSEN/PORT MOODY/MISSION…everywhere in BC
WRITE JOSEPH KONY’S NAME EVERYWHERE.
POSTERS, STICKERS, CLOTHES, ANYTHING YOU CAN GET YOUR HANDS ON.
TAG THE WHOLE CITY IF YOU MUST.
GET IT DONE.

WE DON’T NEED AN ENTIRE YEAR TO SHOW PEOPLE WHO KONY IS.
WE CAN DO THIS IN ONE NIGHT.

THIS IS FOR THE 30,000+ CHILDREN ABDUCTED BY THE LRA (LORDS REBEL ARMY)

WE’VE SEEN THE CHILDREN.
WE’VE HEARD THEIR CRIES.
THIS WAR MUST END.
WE WILL NOT STOP.
WE WILL NOT FEAR
WE WILL FIGHT WAR.

THIS WILL BE THE LAST TIME ANY CHILD EVER HAS TO LIVE IN FEAR.
LET’S MAKE THIS MAN FAMOUS. LETS GET HIM CAPTURED. TOGETHER

PREPARE YOURSELF WITH AN ‘ACTION KIT’, A T-SHIRT, SOME POSTERS, KONY2012 BRACELETS!

LETS DO THIS BC!