A “red” level aviation alert has been issued following the eruption of a highly active volcano on the Aleutian Range in the Alaska Peninsula.

According to the U.S. Geological Survey, the stratovolcano named Pavlof erupted at 4 p.m. local time on Sunday, spewing ash 37,000 feet into the atmosphere and forcing some airlines to change their flight paths.

The ash cloud from the eruption is drifting 640 kilometres north, prompting Nav Canada to tell airlines to take precautions. Pavlof is located along the flight path for many routes between East Asia and the West Coast of North America.

Some flights bound for Vancouver International Airport from Beijing, Seoul, Hong Kong, and Manila are experiencing slight delays in their arrival due to a change in flight path to avoid the ash cloud. No flights have been cancelled as a result of the eruption.

The 2,515-metre-tall (8,251-foot-tall) volcano is located in a remote, uninhabited area has been rated as one of the most dangerous volcanoes in the United States. This is Pavlof’s second eruption this year and one of many since the early 1980s, although it experienced a long dormancy period from 1996 to 2007.

Pavlov is just one of dozens of active volcanoes that sit on the Alaska Peninsula, which is in the area where the Pacific Plate slides under the North American plate. 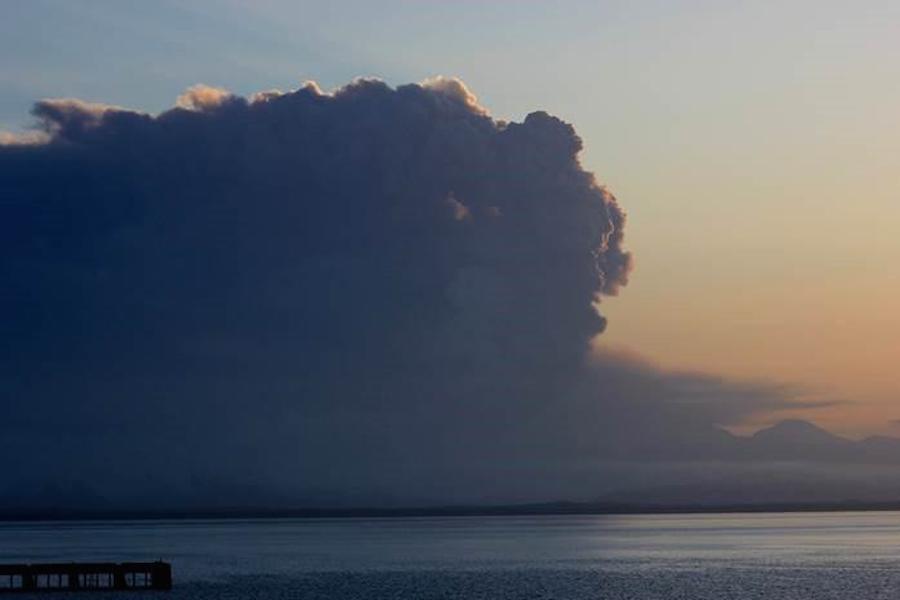 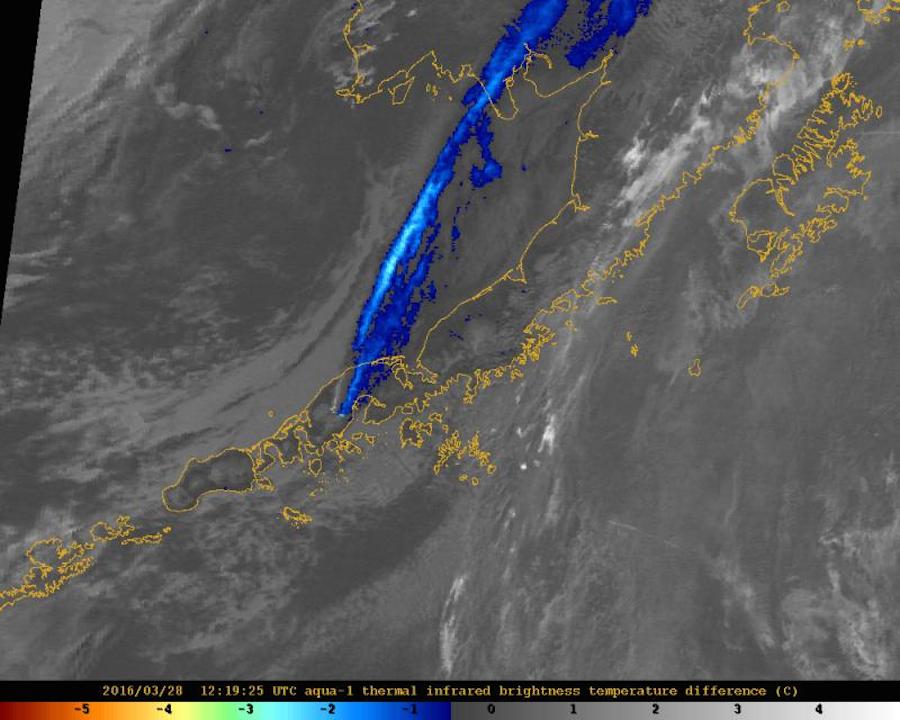 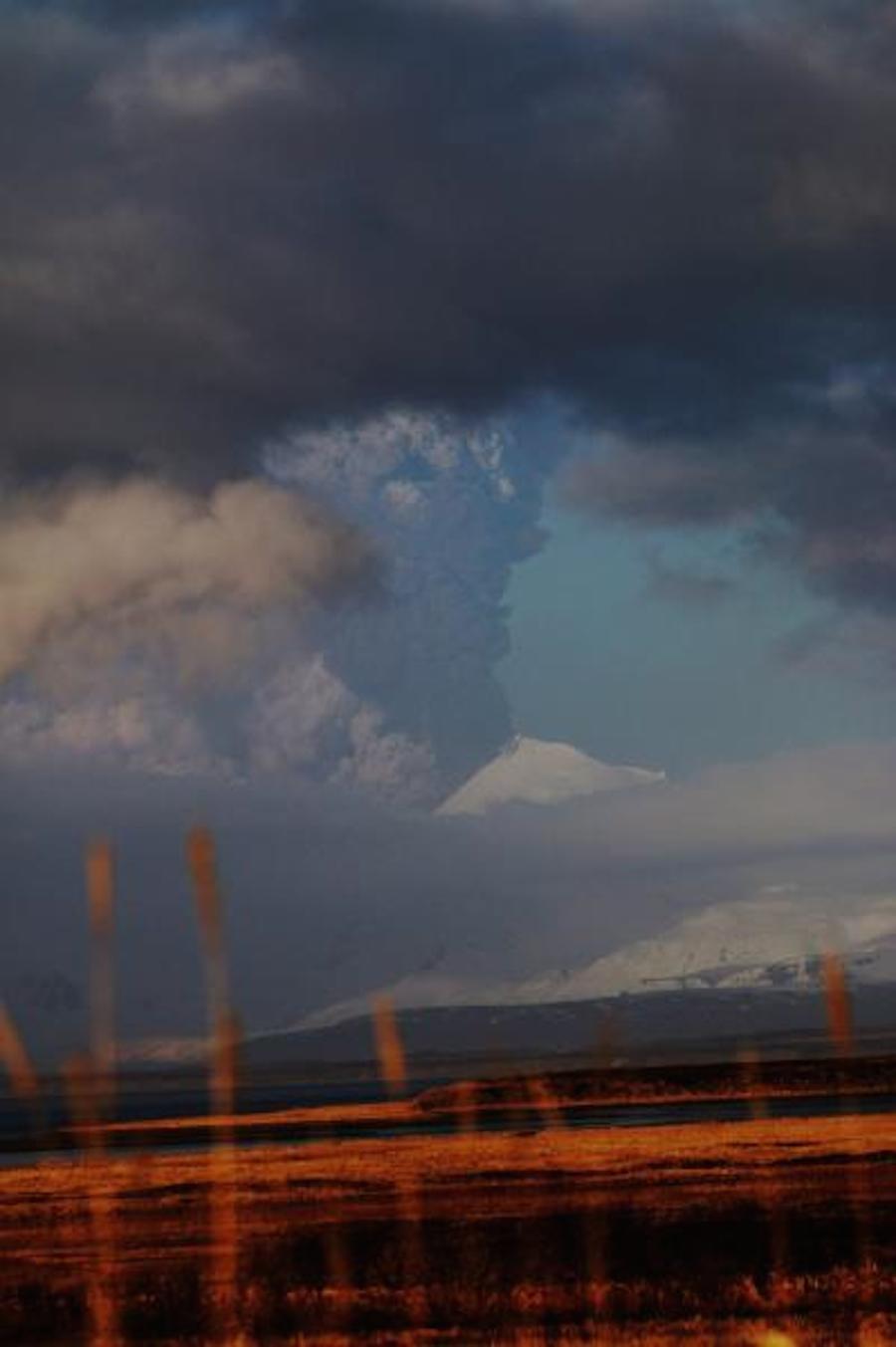