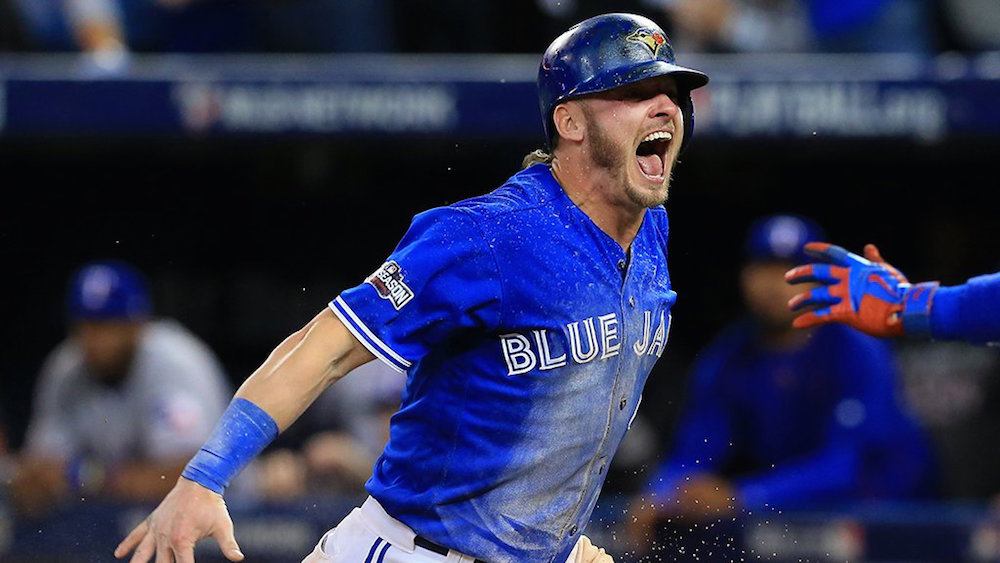 If you want to watch baseball but have cut your cable, you’ll still be able to still watch games this year. Major League Baseball has agreed to host 25 games online in 2018, streaming the games on Facebook.

According to Bloomberg, the league and the social media giant agreed to a deal valued between $30-35 million that would give Facebook the exclusive right to host 25 Wednesday afternoon games.

Facebook had nonexclusive rights to host 20 MLB games last year, but this would mark the first time a major North American professional sports league has agreed to exclusively rely on the social media site to broadcast their games.

While the Facebook games will only be shown online in the United States, their rights are non-exclusive in Canada, meaning Canadians will get the best of both worlds.

The games will be produced by MLB, so expect first-class production value, but Facebook will have the ability to add extra social elements to the broadcast.

Facebook, which currently has 1.4 billion daily users, has been making a push into the sports broadcast market in recent years, signing a deal with Fox to carry the UEFA Champions League as well as Mexico’s biggest soccer league, while also acquiring exclusive rights to almost 50 college basketball games.

The first of this year’s games to appear online will be the Phillies vs the Mets on April 4.