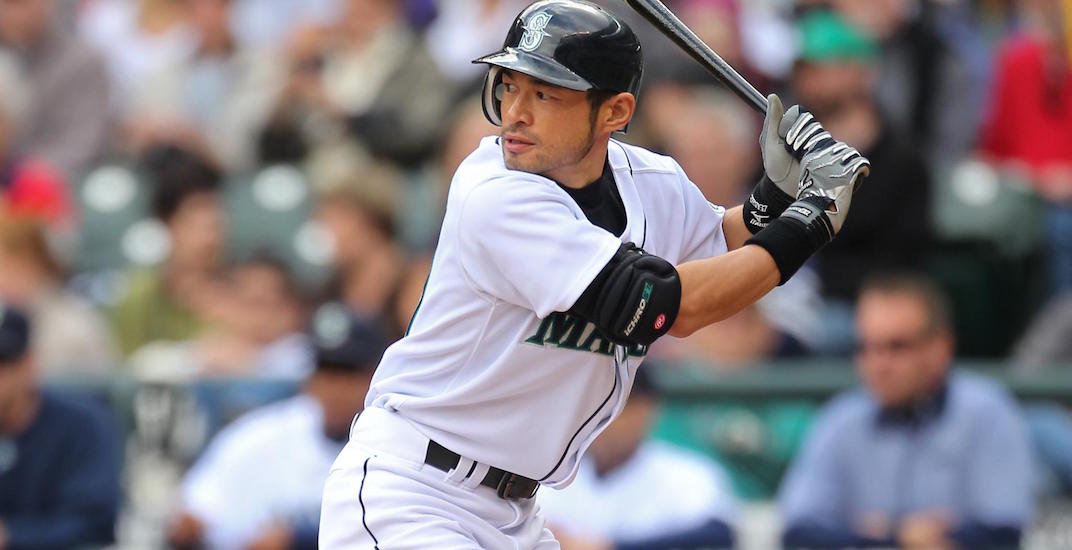 Well, this is big.

Ichiro is heading back to Seattle, as the 10-time All-Star is reportedly close to signing as a free agent with the Mariners, the team he began his Major League career with.

#Ichiro tells me he has passed his physical with the #Mariners. We can now expect a one-year contract to be inked with Seattle. https://t.co/R6U0H7DPkD

#Ichiro Suzuki tells me that after passing his physical with the #Mariners, he might sign with the club tomorrow. He is absolutely thrilled to be back in Seattle.

The 44-year-old future Hall of Famer hasn’t played for the M’s since 2012, before leaving to play for the Yankees and Marlins. While he isn’t the MVP-caliber player he once was, he can still contribute, as evidenced by his stat-line. Ichiro had a .255 batting average and a .318 on-base percentage, with three home runs and 20 RBIs, in 196 at-bats with Miami last season.

Ichiro played 12 seasons with the Mariners. With Seattle, the Japanese baseball legend was a 10-time All-Star, 10-time Gold Glover, and won the 2001 AL MVP.