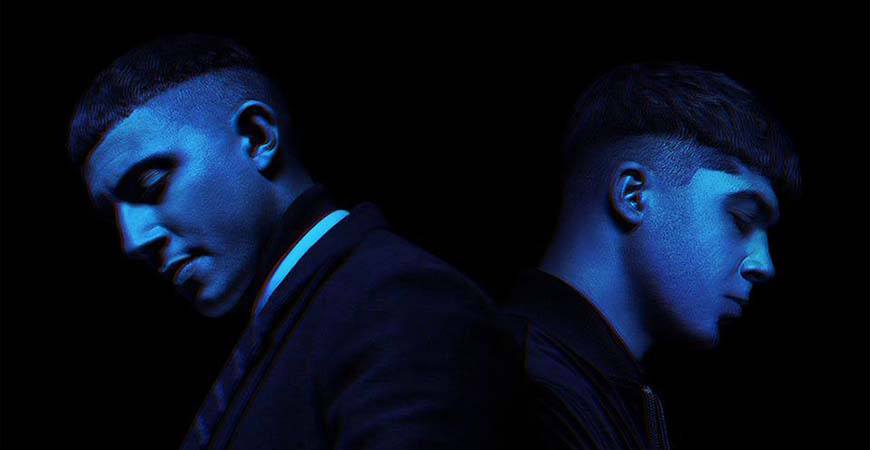 Majid Jordan (composed of singer Majid Al Maskati and producer Jordan Ullman) released their self-titled debut LP earlier this year, the follow-up to their 2014 EP A Place Like This.

The performer/producer pair will support this new set of songs, which include the tracks “Something About You,” “Make it Work,” and “My Love” (featuring Drake), with North American tour dates. Canadian stops include, Toronto, Montreal, and Vancouver.