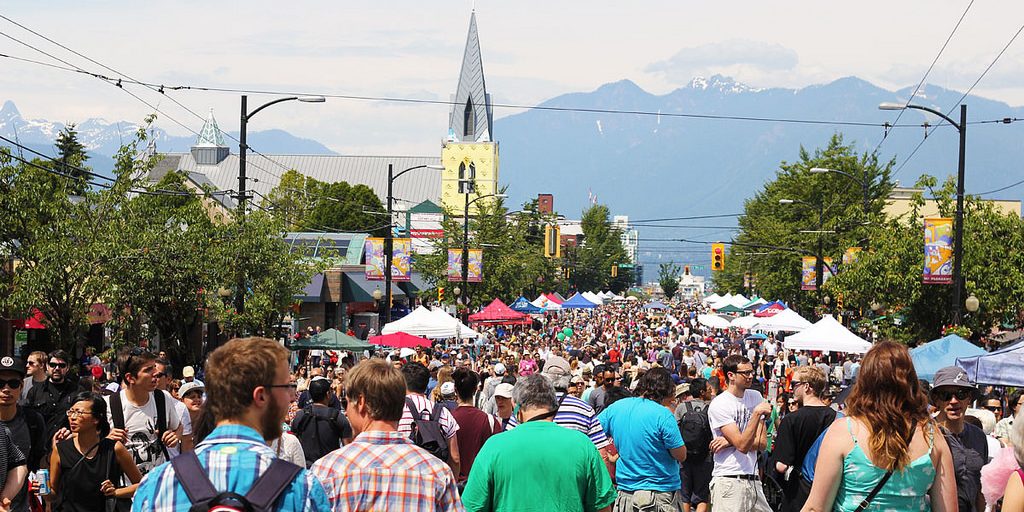 Vancouver’s own hipster haven – also known as Main Street – has been named among the coolest streets in North America.

According to a report by real estate firm Cushman and Wakefield, the comparatively inexpensive rent on Main Street has made it easier for unique, independently owned shops and breweries to emerge in droves.

“Cool streets” are defined by Cushman and Wakefield as a city’s focal point for arts, music, LGBT communities, and unconventional retail concepts. The competitive rents have made Main Street – and Mount Pleasant as a whole – a prime spot for redevelopment, according to Garrick Brown, vice president of sales at Cushman and Wakefield.

“The Mount Pleasant neighbourhood has seen a lot of growth in recent years and I expect to see it continue simply because of its affordability in comparison to the rest of Vancouver,” he says.

He adds that independent retailers remain at the heart of cool streets, but as mall retailers continue to flounder, they may flock to areas like Main Street to attract customers.

Here are Cushman and Wakefield’s coolest streets in North America, in no particular order: