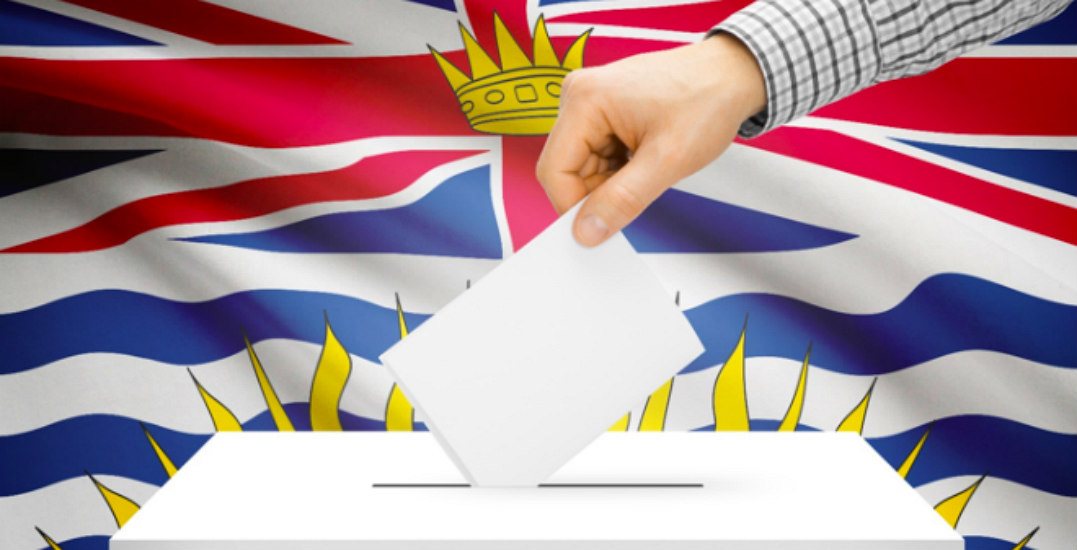 The three main party leaders in British Columbia’s provincial election are participating in the same virtual event today on the economy.

The Greater Vancouver Board of Trade is hosting a discussion on how the candidates will help the economy recover from the pandemic.

The party leaders campaigned on different issues on Wednesday, with BC Liberal Leader Andrew Wilkinson promising to expand a program that pairs police officers with mental health workers.