At 17 floors, this residential tower by Westbank (developers of the fine Woodward’s towers in Gastown) almost approved by the city. Once complete it will be the tallest tower under the city’s new height guidelines for Chinatown. The tower will be located at Main and Keefer.

Designed by W.T. Leung Architects, the building ties in nicely with the neighbourhood. The 7 floor brick podium on Main street is quite impressive and the additional floors will be set back, thus allowing a more human scale to take form at street level.

Love it or hate it, taller building are coming to Chinatown. Tall relative to what is the norm in Chinatown. To many this is an unwelcome sight, however, is Chinatown really all that great right now? It needs change, and the time for it is now. Don’t get me wrong, I don’t want Chinatown to become a place where another “Earls” or “Cactus Club” open up. I also don’t want it to become another neighbourhood of towers. I’d like for it to retain its character, charm and spiritual history. The last thing I want Chinatown to become is another generic neighbourhood. With that being said there is no doubt in my mind that the neighbourhood needs a push, a catalyst, and this building may do for Chinatown what Woodward’s did for Gastown and that is breath new life into a slowly crumbling neighbourhood.

Will Chinatown ever return to its glory days? Only time will tell. What it needs is the right push and investment from the right people (which we are already starting to see happen) and ignore the poverty pimps, who, although they won’t admit it, prefer the status quo.

Here are some more images of the new tower. 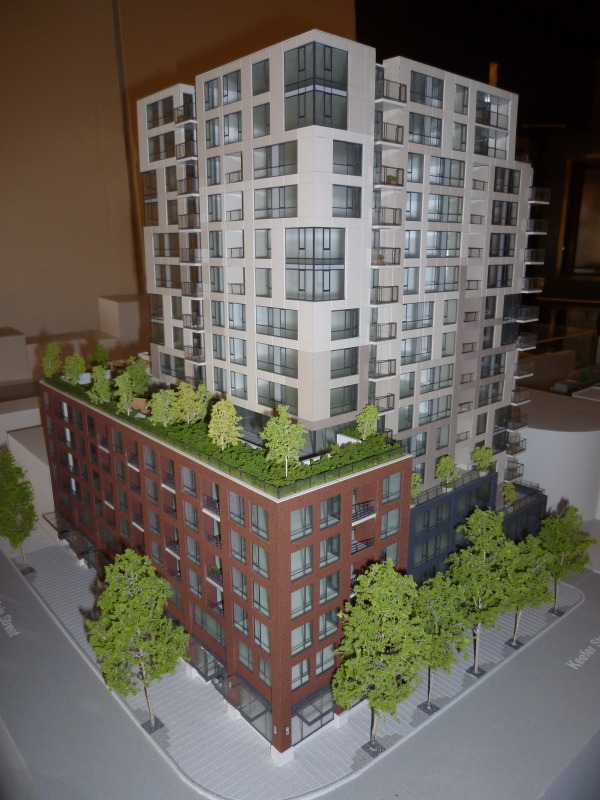 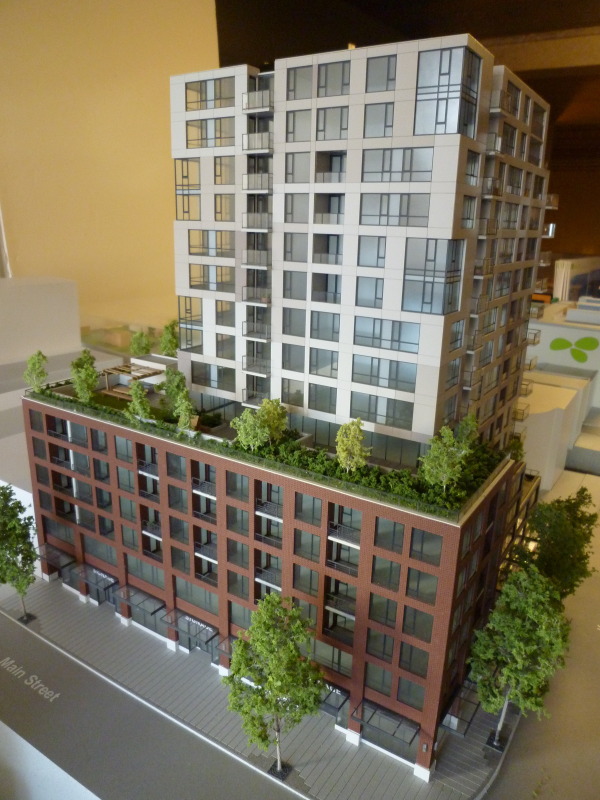 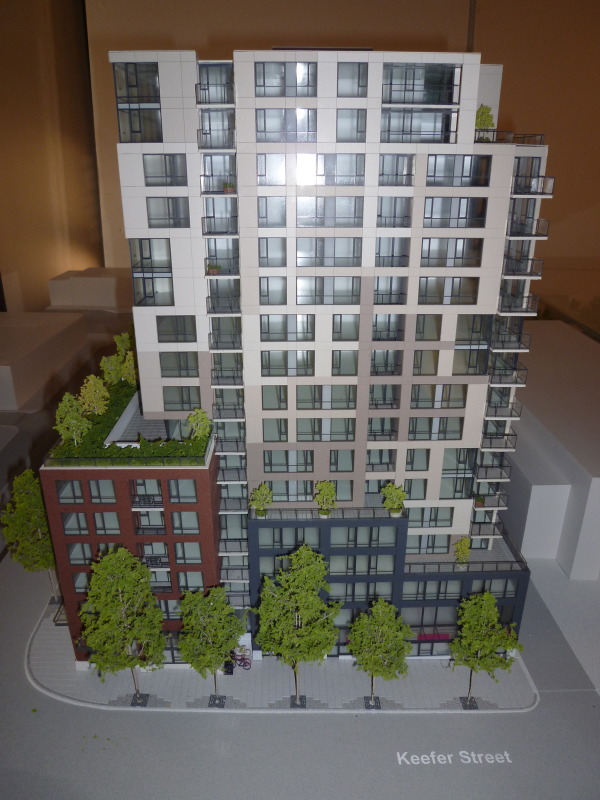