According to the U.S. Geological Survey, a magnitude 4.2 earthquake hit off the west coast of Northern Vancouver Island, around 535km away from Vancouver.

The earthquake occurred at 6:24 a.m. Tuesday morning 201km west of Port Hardy under the Pacific Ocean in the area known as the Cascadia Basin. The epicenter is measured to be 10km below the Earth’s crust.

There are currently no known reports that anyone felt the quake. 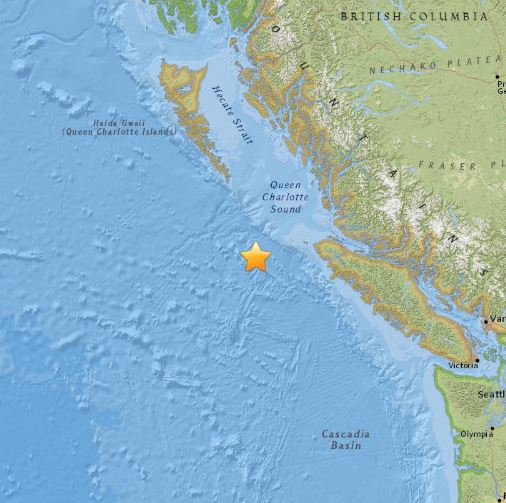 There have been 75 earthquakes in the surrounding coastal region so far this year. 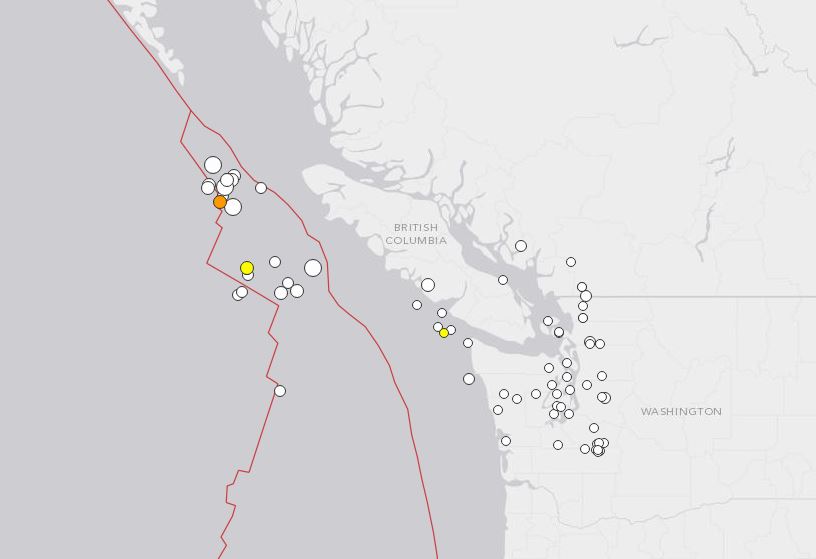