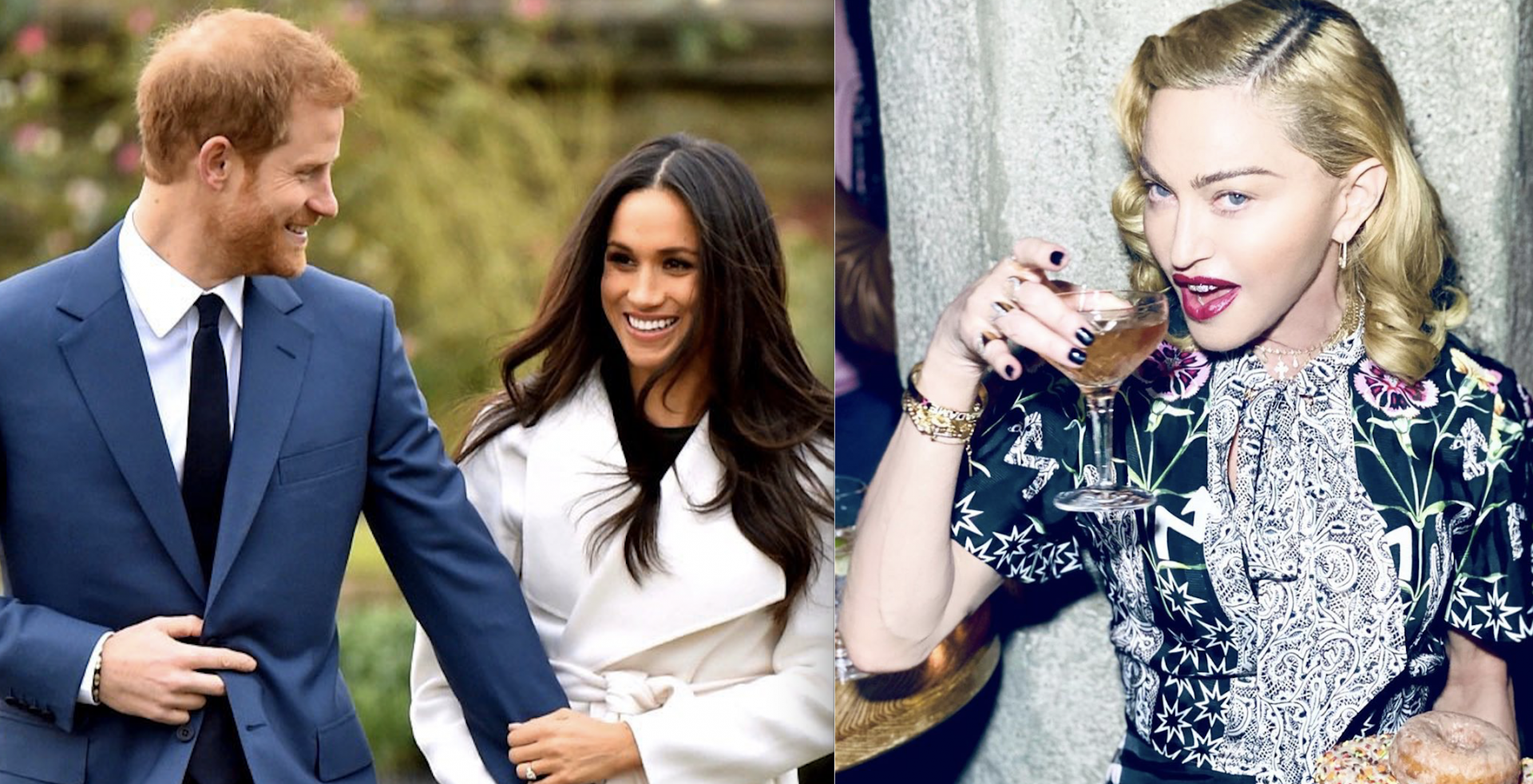 Madonna is inviting Prince Harry and Meghan Markle to sublet her New York apartment because Canada is “boring.”

“Hey, don’t run off to Canada. It’s so boring there,” the Queen of Pop says in a video posted on her Instagram page.

“I’ll let them sublet my apartment in Central Park West. It’s a two-bedroom. It’s got the best view in Manhattan. Incredible balcony. That’s going to be a winner, a deal-breaker.”

Reports indicate the couple is eyeing a home in BC, following their decision to step back from “senior” royal duties and split their time between Canada and the UK.

In January, British tabloid The Sun claimed the royals were interested in purchasing a home in Vancouver.

Markle has also been keeping busy during her time on the West Coast. Last month she made visits to the Downtown Eastside Women’s Centre and Justice For Girls to learn about issues affecting women and Indigenous peoples in the community.