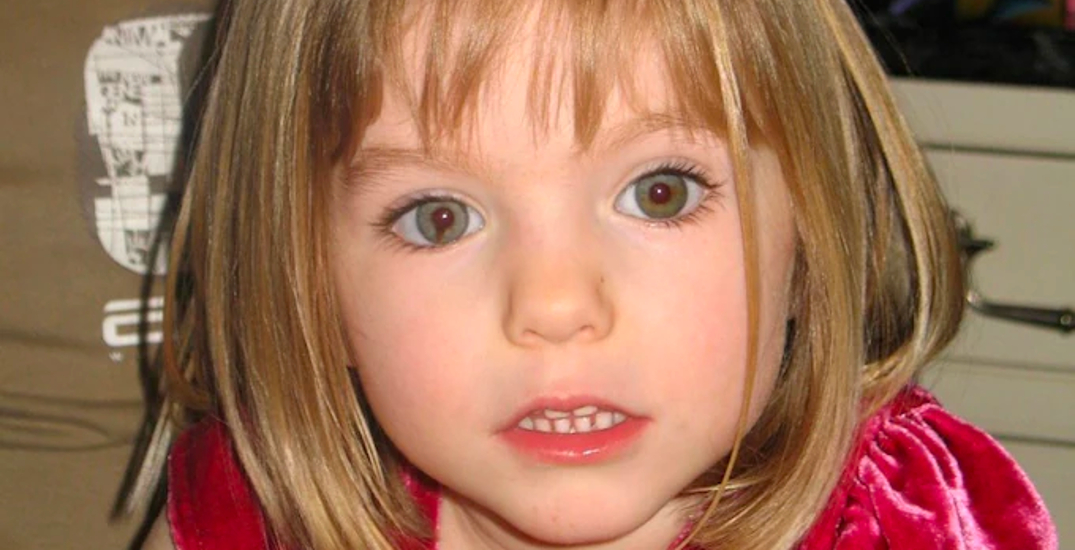 One of the most publicized and widely covered missing child cases is inching closer to being solved — that of Madeleine McCann.

On the night of May 3, 2007, three-year-old Madeleine from Leicester, England, disappeared while on vacation in Portugal with her family.

The children in the group were asleep while their families periodically checked on them. But at 10 pm, Madeleine’s mom reported that she could not find her.

A 45-year-old German man by the name of Christian Brueckner was implicated in the case last month. 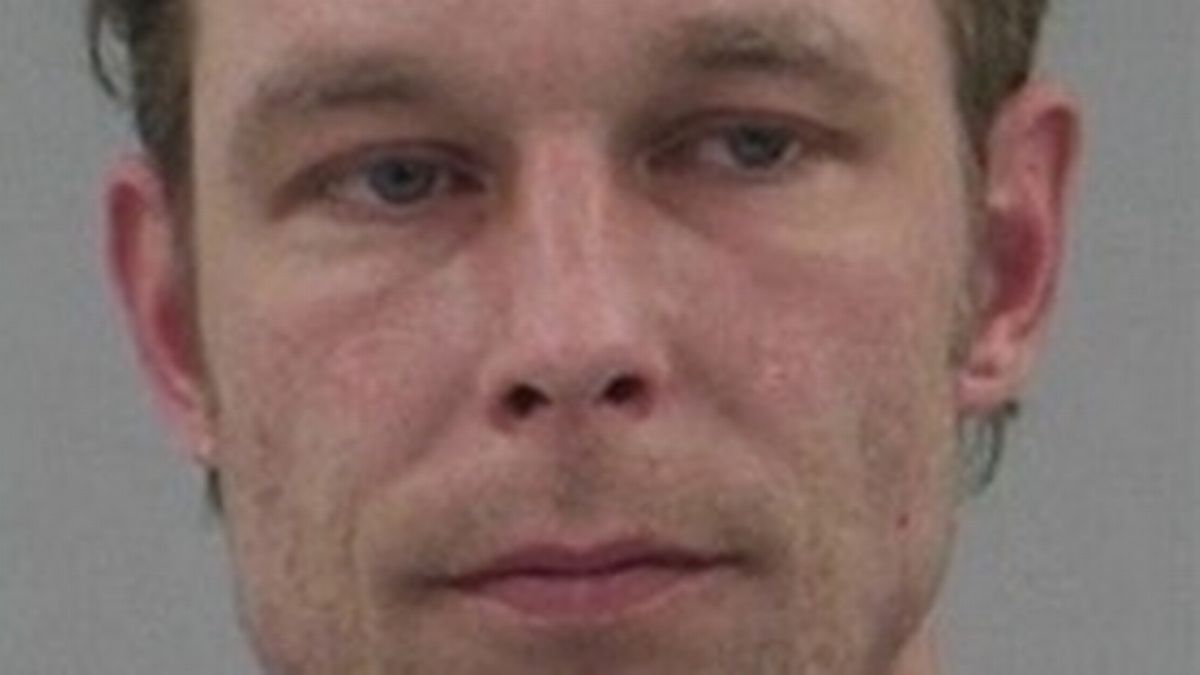 Brueckner is not new to criminal investigation. He is a convicted sex offender and currently serving a sentence in German prison for the rape of a 72-year-old woman who was staying at the same resort as the McCanns. In 2020, he was cleared of the rape and murder of an 11-year-old as well.

Reuters reports that in an appearance on Portuguese TV channel CMTV, the prosecutor working on the case said he has found “some new evidence” that makes investigators “Sure that he [Christian Brueckner] is the murderer of Madeleine McCann.”

So far, investigators have not revealed what put the final nail in the coffin and led to a statement of such certainty. However, the chief prosecutor in the case, Hans Christian Wolters, said he neither confirms nor denies that something belonging to Madeleine was found in Brueckner’s van.

So far, the prosecution’s statements strongly believe Brueckner killed Madeleine but are hazy about verifying whether he was the one to kidnap her on May 3, 2007.