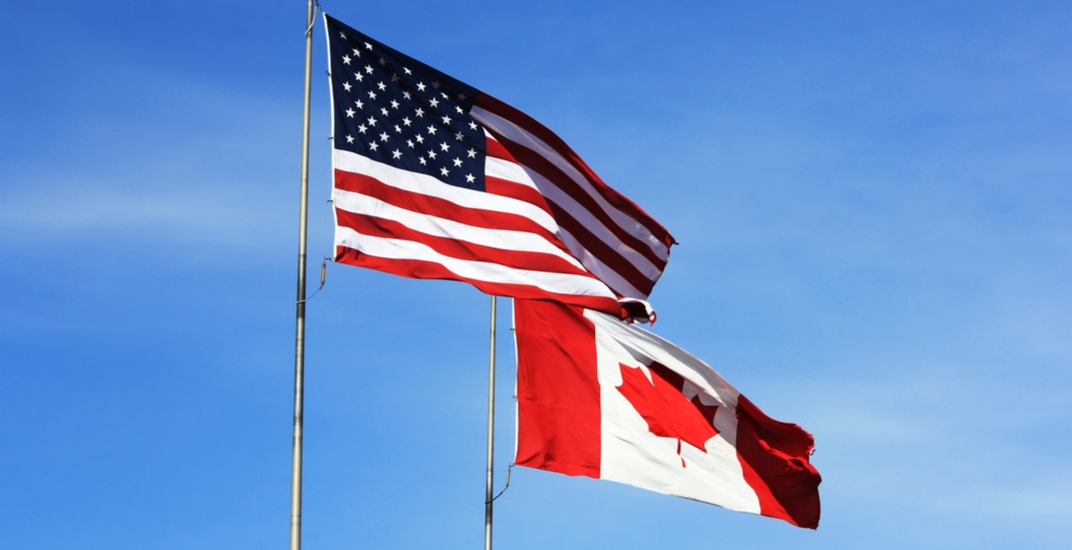 With the ongoing trade war between Canada and the United States, Canadians have every reason to take a more patriotic approach to their shopping.

The tariffs against the US took effect on Canada Day and have the potential to raise the price of American-made products being sold on Canadian soil.

If you’ve been making a conscious effort to look for what’s MIC (made in Canada), or perhaps you just don’t know where to start, look no further than this website that’s quickly been gaining traction.

Made In Canada is a database that was created by three Canadians from Ontario.

The team wanted to increase support for Canadian-made products, but found a void – they had no way of finding or identifying products made north of the border online.

So they took it upon themselves to fill the gap. Their database grows on a daily basis and, at the time of writing, stands at over 50 products from both large and small-size companies.

Many of the products are also user-submitted, which in a way has helped push smaller, family-owned companies. Each product goes through a “background check” before they can be shared on the site.

Thanks for the submission, @shopyogaculture! We will do our due diligence and then get you added to https://t.co/VLpi50Mqbo. #buycanadian #canada

They take into account where the product is manufactured, who owns the company, and who the company employs.

Various goods, ranging from clothing to beverages, ketchup brands to ice cream, and even hockey equipment can be found on the database.

The page has also become more active on their Twitter page, often dispelling myths about what is and what isn’t actually Canadian made.