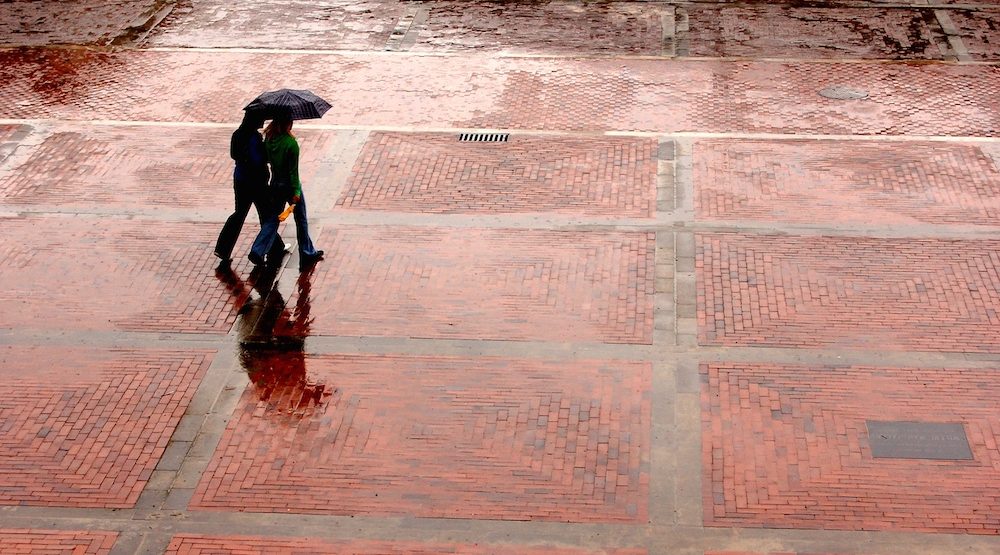 Madchild of Vancouver based Swollen Members, was on a kamikaze run with the drug oxycontin (a synthetic substance similar to heroin) that had pushed him to the brink of oblivion. His left arm was completely numb, his lips had turned purple, and he was standing on death’s doorstep as his body finally gave up from four and a half straight years of opiate abuse. Madchild’s family panicked and immediately rushed him to emergency room in a race against the clock.

After successfully battling for his life that night, Madchild had finally hit rock bottom. His drug addiction had spiraled out of control and destroyed everything the successful emcee had worked so hard to build with his platinum selling hip-hop group Swollen Members. The fancy cars, lavish houses and rock star luxuries were all gone, as his addiction had consumed over 3 million dollars worth of assets and finances in just over four years. Throughout the next year as he struggled to take back his life from prescription pills, Madchild discovered his personal sanctuary in the arms of his music.

Clean from drugs for the first time in his adult life, Madchild removed himself from temptation by walking away from his previous social life and bunkering down in his home studio secluded from the outside world. For the next 10 months, Madchild feverishly wrote and recorded his first ever solo album “Dope Sick”.

“Dope Sick” was inspired by Madchild’s battle with addiction and offers fans an open look at the cold realities of drug abuse. The album shows Madchild back on the top of his game tackling everything from his addiction and his recent ban from the United States, to the current state of hip-hop.

Not only is “Dope Sick” a story of triumph over adversity, but it has allowed Madchild to be reborn creatively. Unshackled from the chains of his past indiscretions, Madchild has confronted his darkest demons and used them as a source of inspiration to create one of the most insanely captivating hip-hop albums of 2012.

TICKETS ON SALE THURSDAY, DECEMBER 20 @ 10AM at www.livenation.com