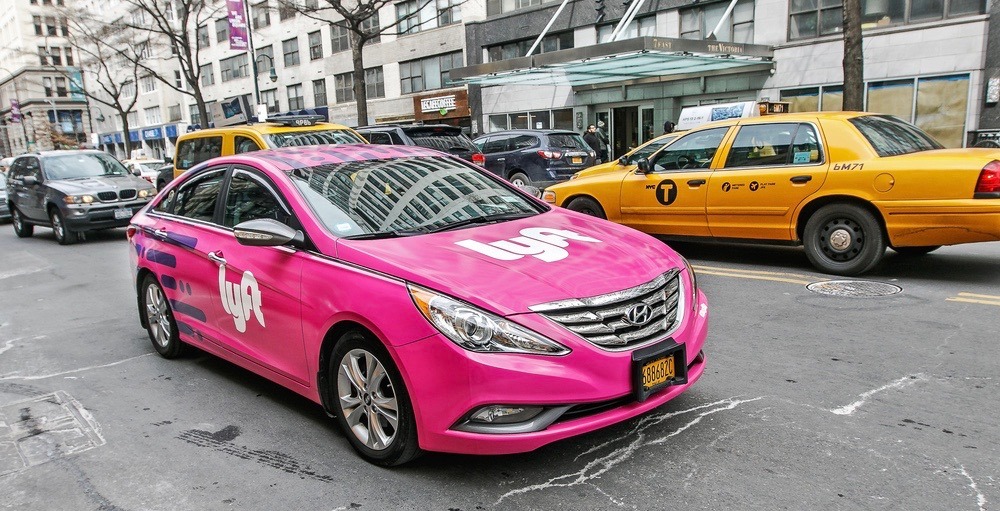 As Canada continues to figure out how to work with Uber, a competitor may be entering the rideshare market.

According to The Information, American ridesharing company Lyft might be coming to Canada by the end of 2017. This would be the first time Lyft has entered the international market since its launch back in 2012.

BetaKit reports that it has heard rumours for weeks amongst the tech community that Toronto will be Lyft’s Canadian launch market.

Meanwhile, The Information also said that the company would be launching in Australia and New Zealand.

Lyft now covers over 94% of the US, being in 40 states, according to the company.

Although ridesharing has been operating across Canada, in BC, Uber and other ridesharing companies will finally be allowed to operate in December, just in time for Lyft to add some competition in the market.