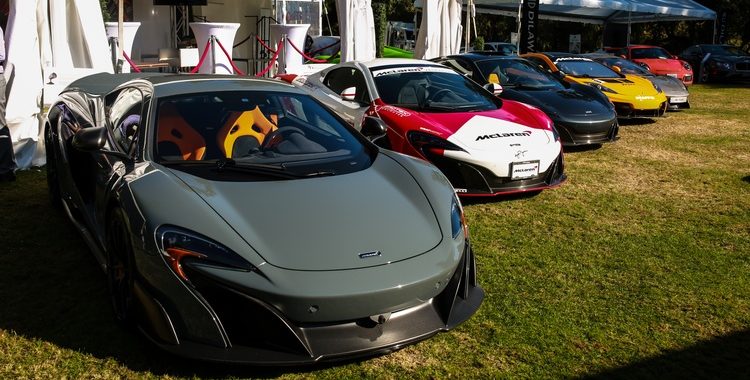 The Luxury & Supercar Weekend is revving up for its seventh year, bringing $200 million worth of cars to Vancouver.

More than 8,000 people are expected to attend the event, which showcases some of the world’s most luxurious vehicles from rare classic to modern supercars; all set against the stunning background of VanDusen Botanical gardens.

Touted as “the most exclusive automotive garden party in Canada,” the glamorous weekend will also showcase the créme de la créme of high fashion, watches, and jewellery alongside speciality foods, wines and spirits. This year’s event will also feature a live auction, offering visitors an opportunity to bid on a range of exclusive automobiles.

Just some of the cars coming to Vancouver for 2016 include: 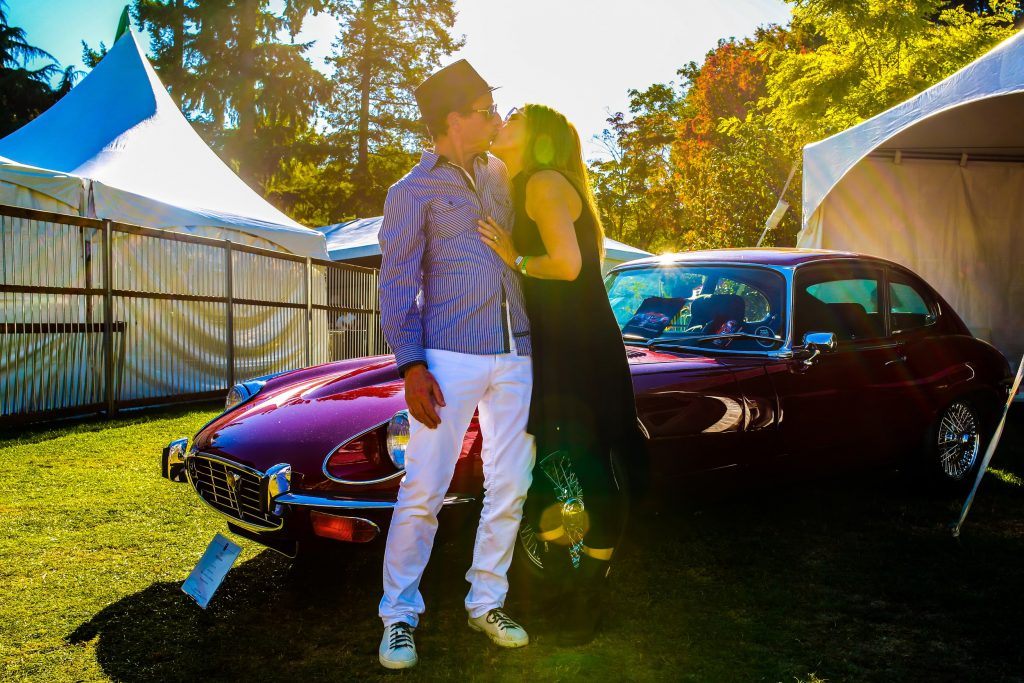 Tickets: Advanced tickets are available online and can also be purchased on-site at the event. General admission is $50. VIP admission (19+) is $100.