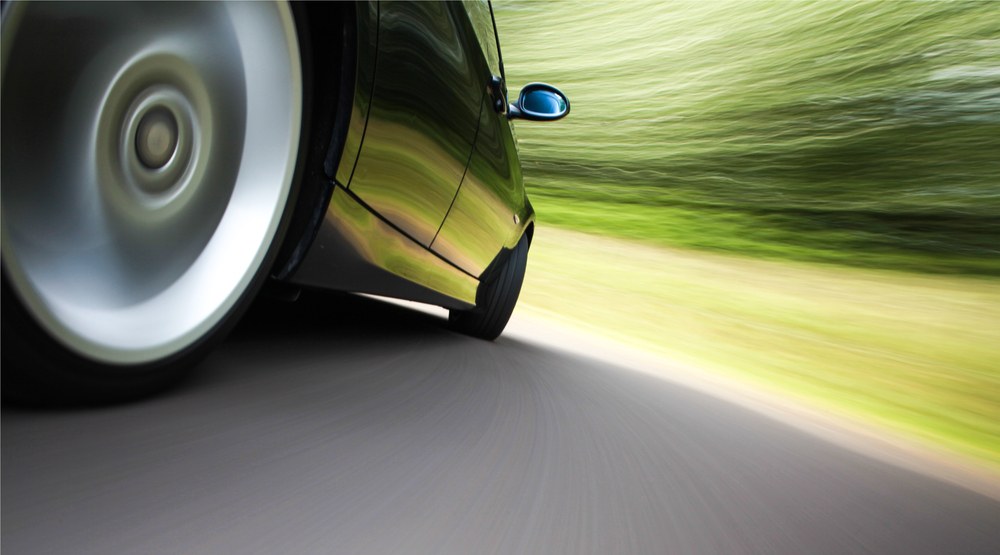 An event for supercar owners this past weekend meant a busy day for police, and a costlier day for some of its participants.

The Saturday event, known as the Hublot Diamond Rally Charity Challenge, brings together owners of luxury cars for a group cruise of sorts, with proceeds from the event going to charity.

But at least two car owners will be coughing up some coin for traffic tickets as well, after being nabbed for excessive speeding.

RCMP highway patrol spokesperson Const. Melissa Wutke told Daily Hive that while the Hublot’s website reminds participants that speed limits on the Sea to Sky highway must be followed, there “appeared to be a misconception by some drivers that this was not the case.”

As a result, the vehicles were impounded for seven days and the drivers were fined $483 each.

“The Sea to Sky Highway was not closed down for this event and along with the rally cars, the general motoring public was also on the road at that time,” Wutke explained.